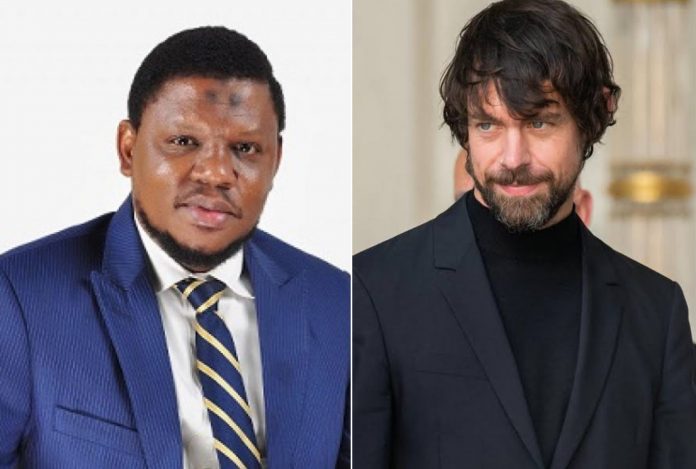 The founder of Crowwe, a messaging platform, Adamu Garba, who instituted a $1 billion lawsuit against the Chief Executive Officer (CEO) and Founder of Twitter, Jack Dorsey, at the Federal High Court Abuja, over his alleged sponsorship of the #EndSARS protests that led to violence across the country, has withdrawn the case.

Adamu Garba via his official Twitter account tweeted on Sunday revealed the reason why he took Twitter Founder to court and he also said that he has written to his lawyers to withdraw the case from court.

In a video attached to the tweet, Garba said,  “My case with Jack was an effort to try to prevent Nigeria from getting this foreign interference; all this kind of international actors coming in the name of human rights to cause havoc…

“Most of them, they profit from our own instability and disunity. So, what I did was to quickly hang a court case on his neck. Most of these publicly listed companies, especially the CEOs of those companies, the only thing they are afraid of is legal cases. Once you hang a legal case on their head, they know that the chances of getting in trouble with their position are threatened.

“That is why if you notice, as soon as that happened, he stopped tweeting about soliciting for the nation to continue to sustain the protests. To the best of my knowledge, that is a very big win to stopping him from playing the script they played in Egypt, Syria, Libya. So, to the best of my knowledge, I think we have won in this case; we stopped him from interfering in our local politics therefore it is time for us to call off the case from the court, so I have written to my lawyers to actually look at the possibility of withdrawing the notice of the case so that we can now continue to monitor him.

“If any of them again tries to do that, we will continue with that case but for now, I think it is time to say it is over.” Garba also apologised to the youth in the southern part of the country, saying his position at that time that the North should now support the #EndSARS protests “had nothing to with tribal, sectional or religious considerations.

“It was (a) purely military strategy but so many of you are angry because of the way perhaps I was misrepresented or misinterpreted. I want to personally apologise sincerely for the pain I have caused you and I look forward to continuing to unite so that we can build a better country.”

Why I took @jack to Court.

I think the action have served its purpose. I’ve written to our lawyers to withdraw the case from court