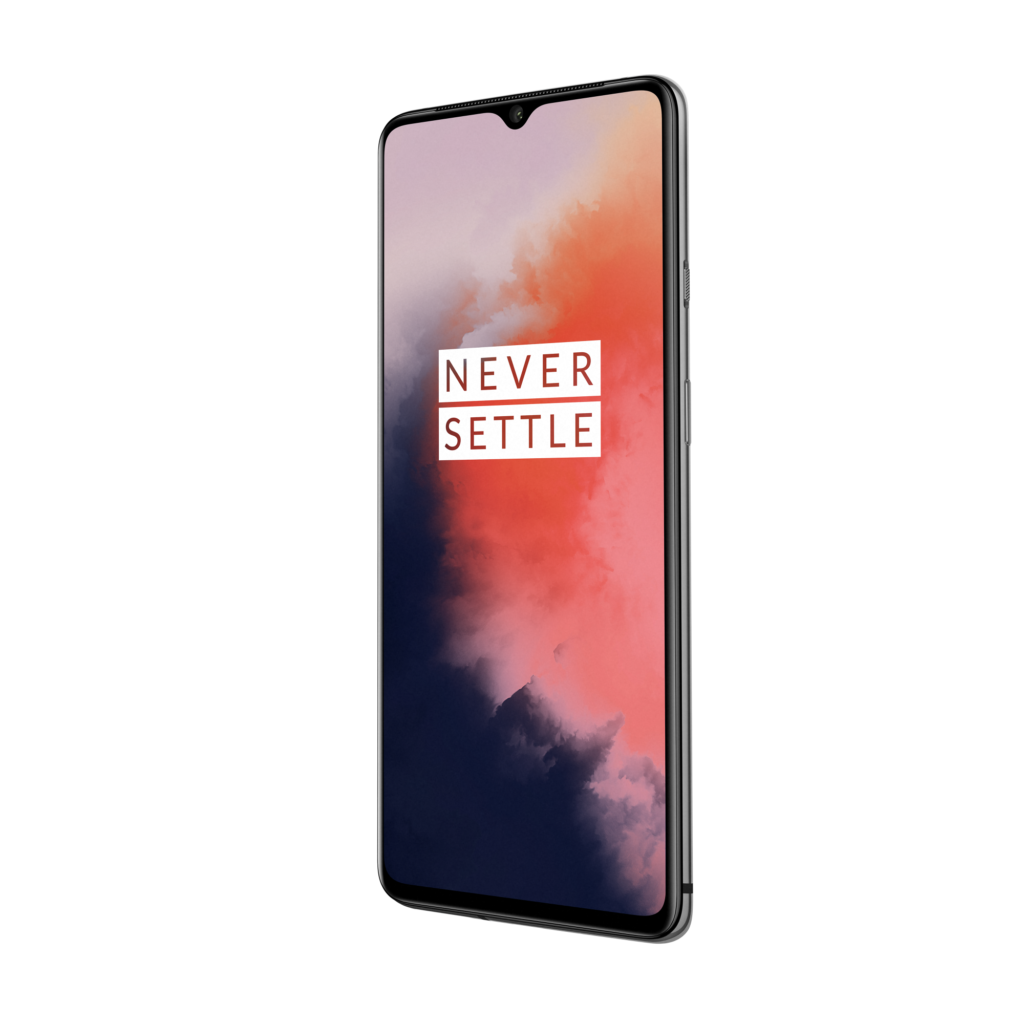 The OnePlus 7T sports a 6.55-inch touchscreen display with a resolution of 1080×2400 pixels at a pixel density of 402 pixels per inch (ppi). On top of the screen, we have a 3D Corning Gorilla Glass. The device is available in two colours: Glacier Blue and Frosted Silver.

Under the its hood, the OnePlus 7T is powered by an octa-core Snapdragon 855+ chipset paired with 8GB of RAM as standard (up from 6GB on the OnePlus 7) and you get a choice of 128GB and 256GB UFS 3.0 storage.

Camera-wise, the phone comes with a triple camera which is the biggest upgrade on the phone. The 48MP main sensor uses the same Sony IMX586 sensor as before, but it now has a slightly brighter aperture (f/1.6, up from f/1.7), matching the OnePlus 7 Pro.

The new 12MP telephoto camera with 2x optical zoom. For comparison, the Pro camera offers more zoom (3x), but the lower resolution (8MP). Note that unlike the Pro, the tele camera on the 7T does not have OIS.

The third camera is a 16MP ultrawide shooter with 117° field of view, same as the Pro. The OnePlus 7T boasts Nightscape mode as before, but it has two new tricks as well – macro mode for shooting from 2.5cm away (1”) along with 960fps slow-motion mode at 720p.

The OnePlus 7T runs OxygenOS 10 based on Android 10 and powered by a 3,800mAh non-removable battery. The OnePlus 7T supports proprietary fast charging. 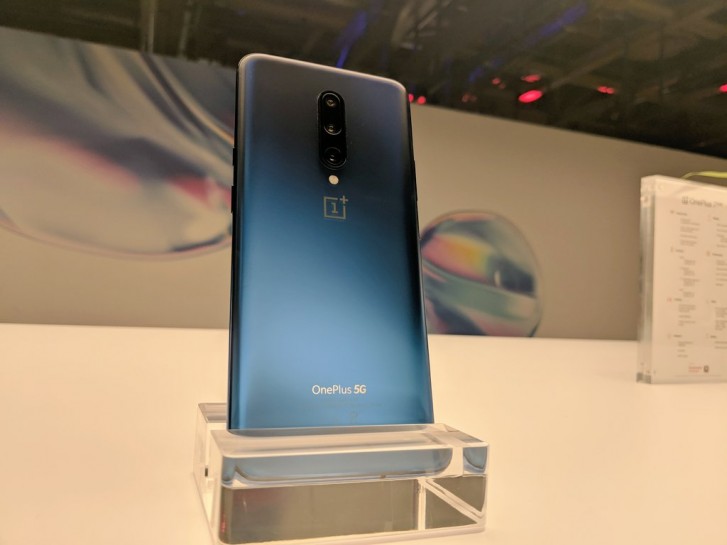 What’s so special about this OnePlus 7 Pro 5G Smartphone?