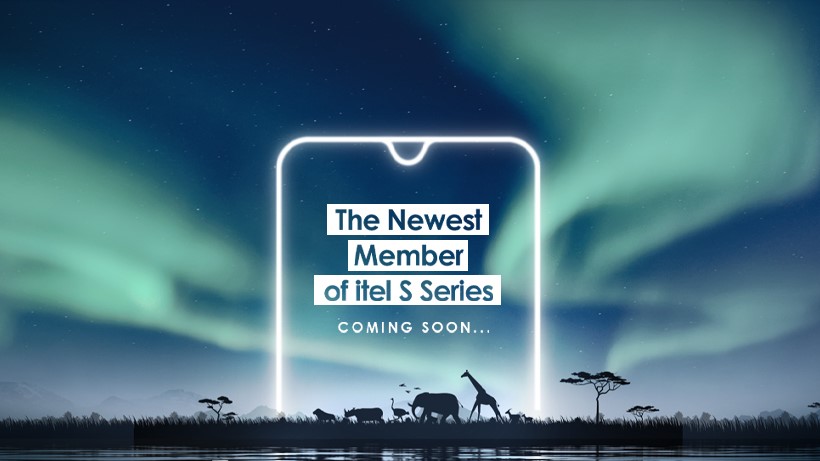 It’s no longer news that Itel  Mobile is about to unleash two new smartphones to the Nigerian market and they are Itel S15 and S15 Pro. The two devices would be the new addition to the itel S-series smartphones. The company has begun teasing the device ahead of the market activation using the hashtag #BetterThanEver #BrighterSelfieInLowlight.

Well, during the third edition of its annual #GoogleForNigeria event in Lagos, Nigeria, it was earlier reported that Google in partnership with Itel Mobile unveiled the Itel S15 with one of their latest products which is “Gallery Go,” Google’s newest gallery app.

In other news, we have other trendy Itel Mobile phones in our store that you can buy

This positions the itel S15 as the first smartphone to come with the Gallery Go app out-of-the-box. The device comes as an upgrade to the itel S13 that was released in 2018. Gallery Go is a small-sized (8.9MB) app that comes with exciting features like the automatic organization of photo for easy accessibility, an “Auto Enhance” edit feature, and offline support (uses less data).

Apart from that, we already know that the device would be coming with a colossal 6.1-inch IPS display with HD+ resolution and reasonably slim bezels. You’d also notice a notch that houses the 16-megapixels front-facing camera at the top of the screen. The itel S15 is the first device from the brand to launch with a notch. itel might be late to the “notch party” but it’s a step forward in the right direction.

The S15 is packed with 1GB RAM and 16GB ROM while the S15 Pro is packed with 2GB of RAM and 16GB internal storage, both powered by SC7731E Quad-core 1.3GHz processor. The S15 houses a 3000mAh big battery with AI Power Master, as well as face unlock and fingerprint sensor to protect your privacy. The AI Face Beauty 3.0 gives a major upgrade on the way to shoot. The AI algorithm identifies your facial features, skin tone and lighting environment to add beauty effects tailored to individual facial features.

Just as expected, the device would be officially available for all to buy right from August 25. As usual, we are expecting to see pocket-friendly prices for the two devices. Once available, you will be available to get the devices nationwide.