Xiaomi took to their official Twitter handle to thank their fans for making their dream come true. This is indeed a big win for Redmi.

15 Million units of #RedmiNote7 series sold globally in just 6 months from the launch.

Mi fans across the globe are loving our #RedmiNote series, one of our highest-selling series ever!

Thank you for placing your faith in us, Mi fans. #15MRedmiNote7 #48MP pic.twitter.com/YotePnMEYd

The Redmi Note 7 Pro comes with a 6.3-inch display with full-HD+ resolution and a waterdrop-style notch. It is powered by Qualcomm’s Snapdragon 675 Mobile Platform with Adreno 612 GPU paired with up to 6GB RAM and 128GB storage. The handset runs on MIUI 10 based on Android 9 Pie out of the box. A 4,000mAh battery fuels the phone.

Itel slashes the price of P33 and P33 plus, see the new prices

Apple to boost revenue by launching four iPhones in 2020 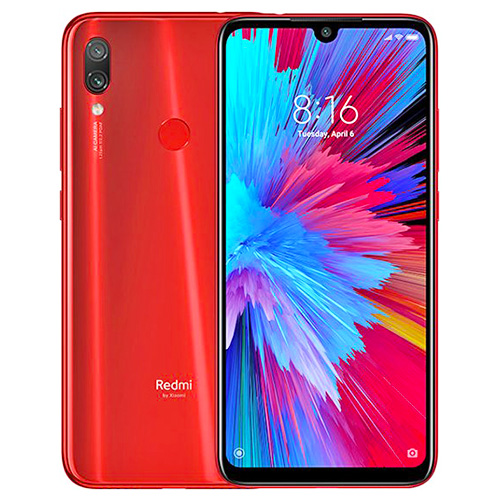 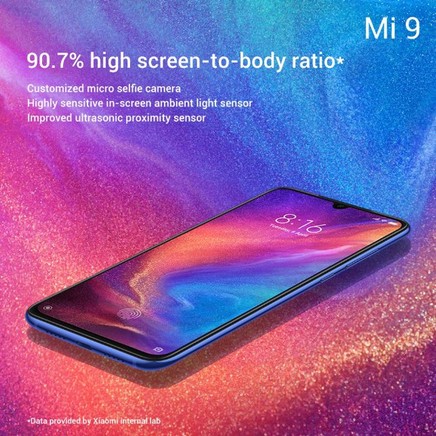