Truecaller Voice offers a bright, clear, and high-quality call even in weak data or WiFi coverage. Integrating free calls into Truecaller on Android allows you to reduce the space occupied by the apps on your smartphone! 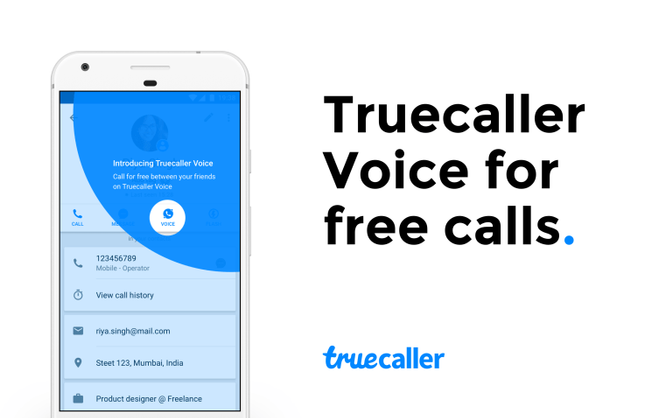 The Truecaller Voice which works like any other VoIP call management app and can only be used between two users who have already installed the Truecaller app on their device.

Furthermore, the same functionality can be recalled quickly thanks to the select icon inserted in different strategic points such as call logs, SMS box, and contact profile.

Truecaller Voice is already available starting from the most recent version of the app and you can download it on Google Play store. However, the company made no mention of the possible arrival of this feature in the iOS variant of the app. 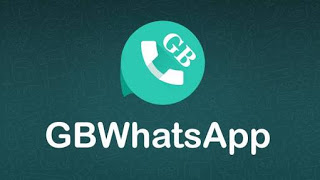 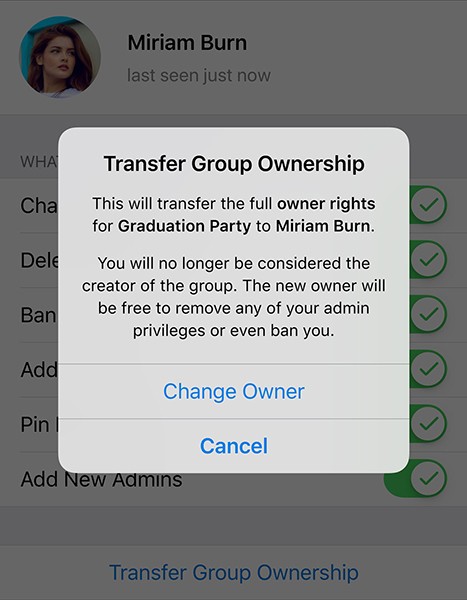 Telegram v5.8 roll out with the ability to create local groups, transfer admin rights, and add nearby contacts 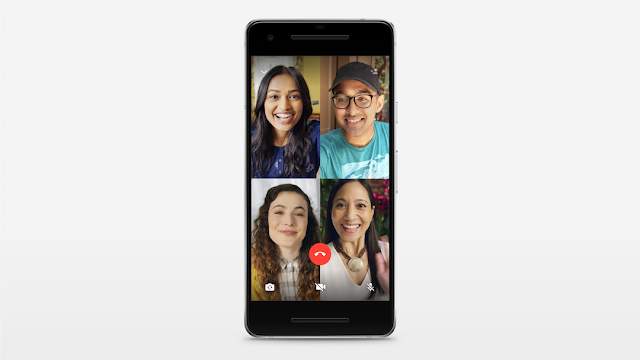 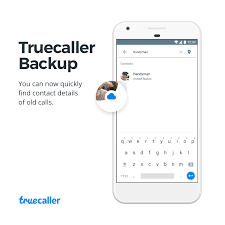