Leading Chinese smartphone brand, Huawei has today unveiled three sets of flagships device known as Huawei nova 5 Pro with Kirin 980, Huawei nova 5 with Kirin 810 and Huawei nova 5i. The three devices are powered by the company chipset just have it is mentioned earlier and it comes with AI coprocessor.

The Huawei Nova 5 Pro is the biggest of all with a display screen featuring OLED panel of 6.39″ in diagonal and it comes with Full HD+ resolution and a waterdrop notch for the 32 MP selfie shooter. 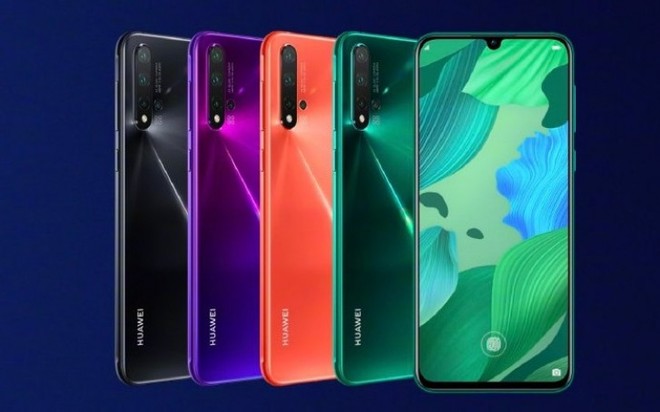 The phone also features an under-display fingerprint scanner with four cameras at the rear side of the phone – a 48 MP main shooter, 16 MP wide-angle lens, 2 MP depth sensor, and 2 MP macro camera.

The Huawei nova 5, on the other hand, is equipped with Huawei latest chipset, Kirin 810 chipset. It is the first from Huawei to come with this chipset. Alongside this chipset, it is powered by two Cortex-A76 powerful cores running at 2.27GHz, six efficient Cortex-A55 cores clocked at 1.88GHz and a Mali-G52 MP6 GPU.

Minor differences with the Nova 5 Pro, except for the SoC and internal storage, only 128 GB. It will arrive in China in mid-July, precisely because of the production of the new SoC which takes longer than expected. The price in China will be € 385.

The last on the list is Huawei Nova 5i. This phone is powered by Kirin 710 chipset which is a little bit less powerful than the first two devices. It is powered by 4 cameras on the rear side of the phone – 24 MP main + 8 MP wide-angle + 2 MP depth sensor and 2 MP macro lens. 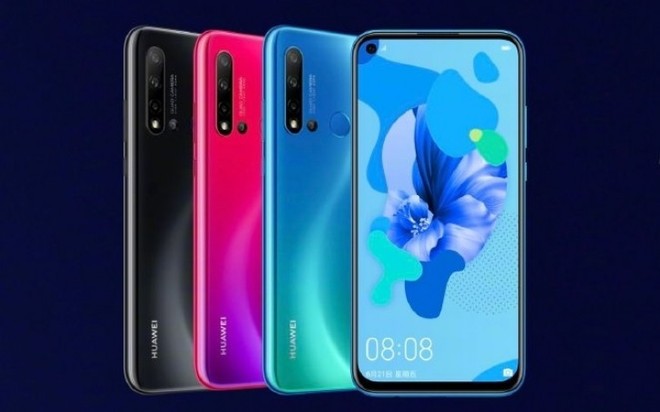 The fingerprint scanner is on the back and the fast charge stops at 16W and it comes in two memory configurations which are 6GB + 128GB or 8GB + 128GB.

It will arrive in China at the equivalent of 260 or 280 euros. Shipments will start in a week.

It does stand out with its punch hole camera design, though.

You will notice that in the whole article there are no details on the operating system: it reflects the statements of the company, which have never mentioned it, not even once. It is clear that the climate of uncertainty caused by the ban also manifests itself in these situations. However, it should be EMUI 9.1 based on Android 9 Pie. 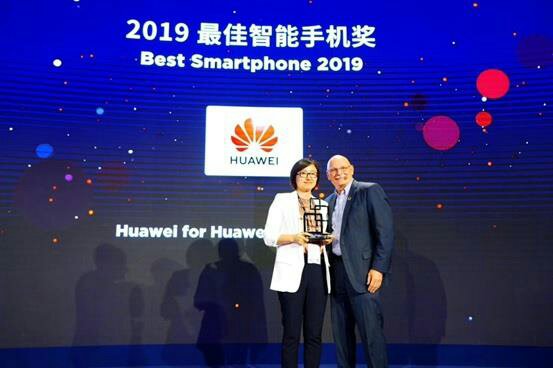 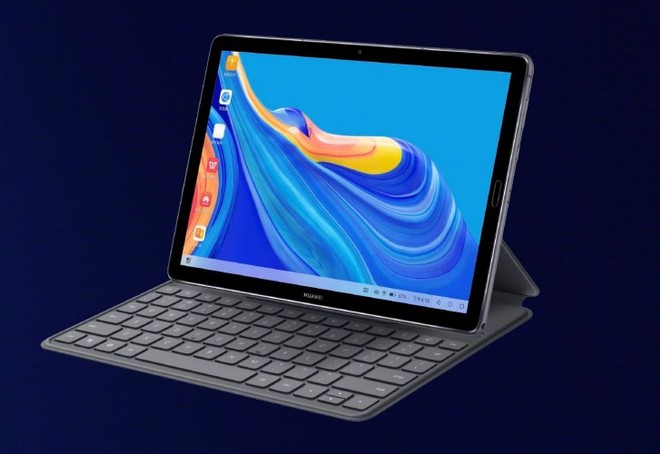