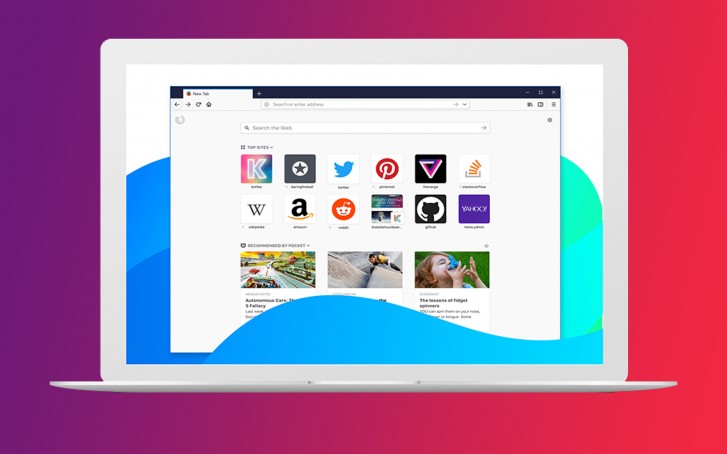 Opera on the other hand has already baked free VPN services into its browser without any form of premium offering. However, Mozilla seems to be coming with something different to the table to diversify its streams of income. 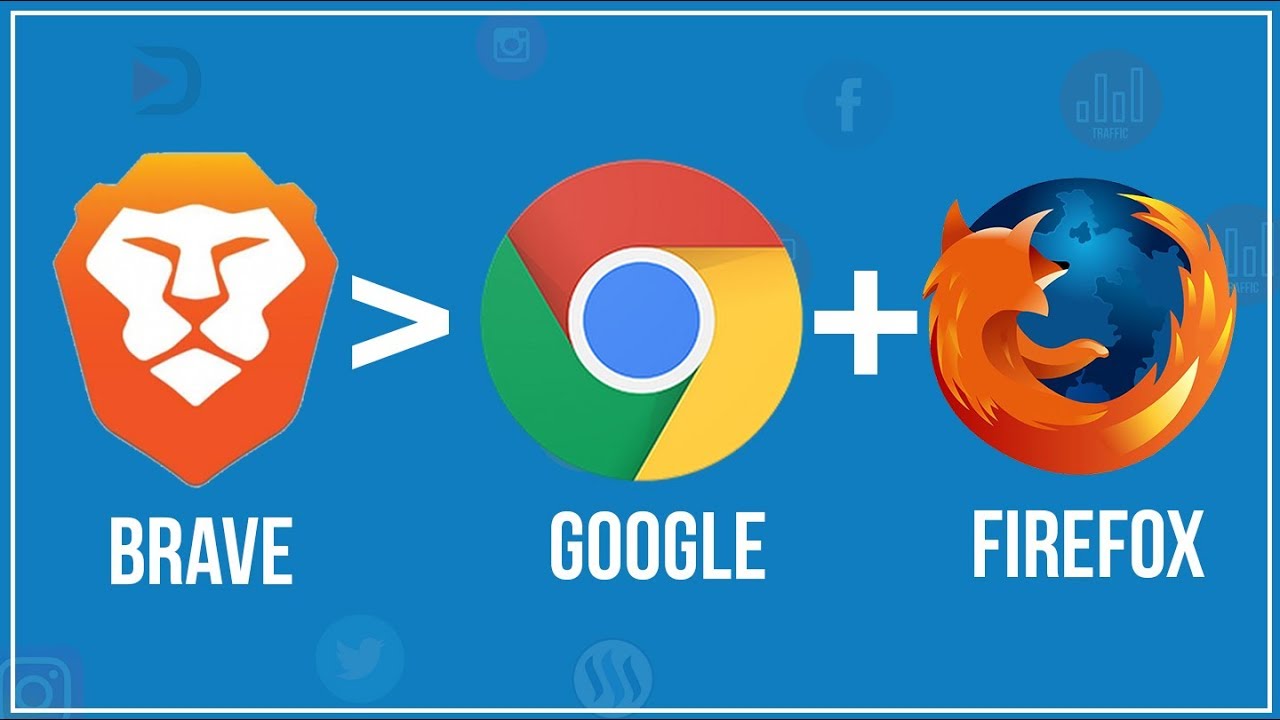