Apple after a long time has made an upgrade to its line of iPod portable media players with the launch of 2019 iPod touch. 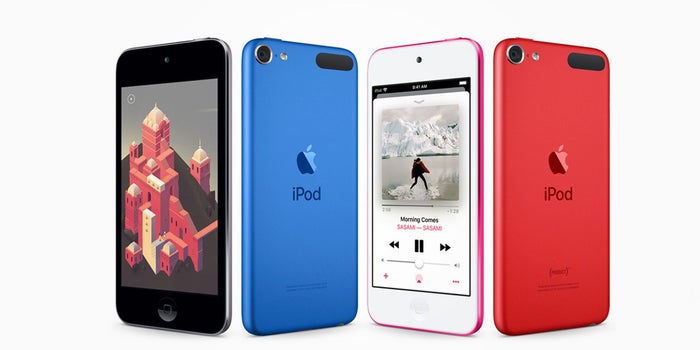 2019 iPod touch player comes with A10 Fusion processor same as the one found in the iPhone 7 and it comes with some updated features such as augmented reality (AR) experiences, Group FaceTime and more.

The 2019 iPod touch comes in three storage variants of 32GB, 128GB, and 256GB. The new iPod touch retains some features from its predecessors such as the 4-inches display with a resolution of 1136×640 pixels, home button, and cameras. Although there’s no Face or Touch ID, but you have the 4-digit PIN.

The new iPod touch comes in different colors and costs about $199 to $399 depending on the storage capacity. 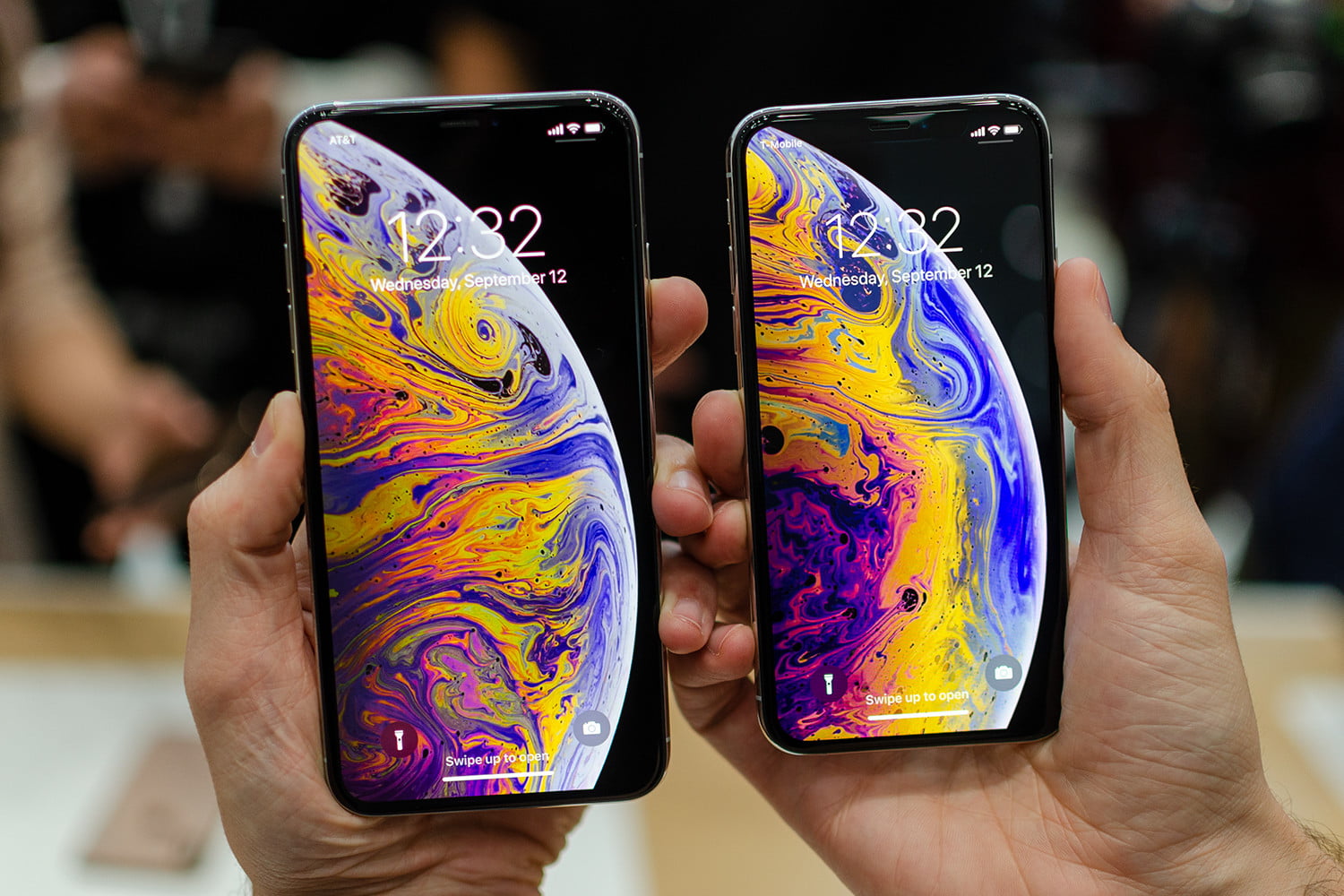 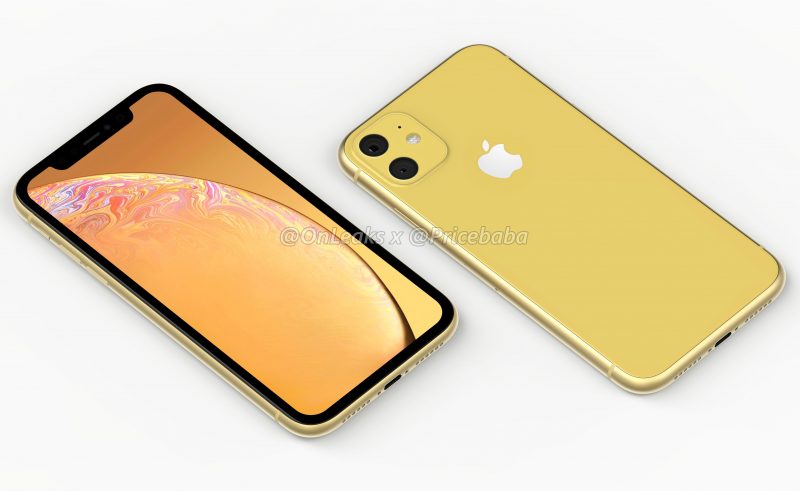 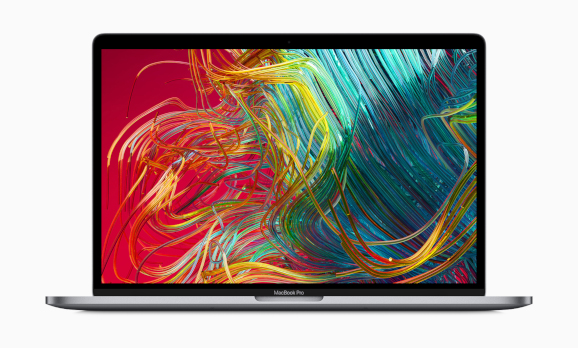 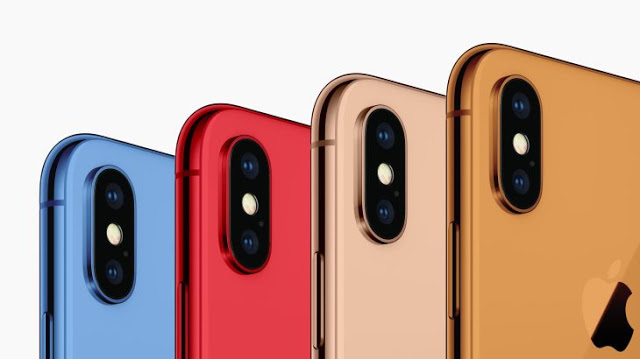 Apple to boost revenue by launching four iPhones in 2020