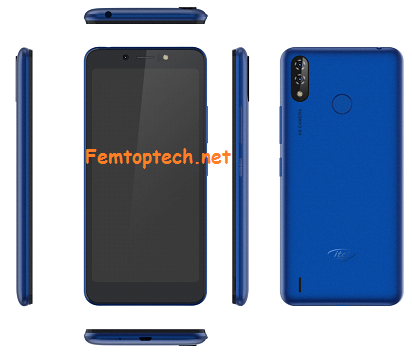 itel Mobile is well-known for creating a reliable smartphone for everyone that is also trendy and affordable. A rather constant presence in the rumor mills these past few weeks, itel Mobile has created a new standard for smartphone battery life within the mid-range category. But then, it seems the OEM is set to create even better standards this year as rumors making rounds on the web hint that the mobile giant might be launching her first flagship device for 2019 very soon and it’s touted to be a power hero.

Building on the battery legacy of its predecessors, the upcoming itel P33 will be competing with products from brands such as Tambo and Xiaomi Redmi who are also in the race to conquer the long-lasting battery segment of the smartphone market. Not only is itel P33 touted as a gorgeous phone with a 4000mAh battery, but it also comes with more upgraded features than other phones with similar capacity.

From multiple reports gathered, other features to expect include an AI power master for excellent performance in power management, 16GB ROM expandable up to 32GB, a 5.5-inch HD+ full-screen display, Android 8.1 (Go edition), face unlock, along with a multi-functional fingerprint amongst others.

Imagine being able to operate your phone for 4 days straight on just one single charge of moderate use without having to worry about the battery percentage. This is what the upcoming power hero, itel P33 is set to deliver and much more. We are excited about this device with better battery and features, and rumor mills have it that the itel P33 would come at a very affordable price to be released sometime in March.

What do you think of these features? Are these features you would like in your next smartphone? Let us know in the comments section. For more information, you can visit www.itel-mobile.com or @itelMobileNG on Facebook, Instagram, and Twitter.