A fresh €1.5 billion fine from the EU has just landed on Google. According to multiple sources, Google was fined of €1.49 billion from the European Commission for misusing its dominant position on the market for search advertising.

The report from Margrethe Vestager, the antitrust commissioner at Brussels, said “Today the Commission has fined Google €1.49 billion for illegal misuse of its dominant position in the market for the brokering of online search adverts. Google has cemented its dominance in online search adverts and shielded itself from competitive pressure by imposing anti-competitive contractual restrictions on third-party websites. This is illegal under EU antitrust rules. The misconduct lasted over 10 years and denied other companies the possibility to compete on the merits and to innovate – and consumers the benefits of competition.”

AdSense for Search is essentially a Google Search box on a client’s website. When visitors used it, Google split the commission from the ad revenue. At first, the company prevented partners from using any other search engines, but in 2009 mellowed and allowed inclusion of rivals as long as Google’s had key positions. Eventually, in 2016 the terms were removed altogether.

This is the third fine Google gets from the EC after the 2017 fine of €2.42 billion for misusing its dominant position with Google Shopping and after the €4.3 billion slap in the summer of 2018 for forcing manufacturers to use Chrome in order to have access to Google Play.

The latest fine is relatively low due to the company cooperation in the past few years to fix its AdSense platform.

Meanwhile, Google posted a press release on its blog, announcing that existing and new owners of Android devices across Europe will have the choice which browser and search apps they would like to use. This is now possible after creating new separate licenses for its app store, browser and search engine and mostly thanks to the European Commission and its antitrust regulations. 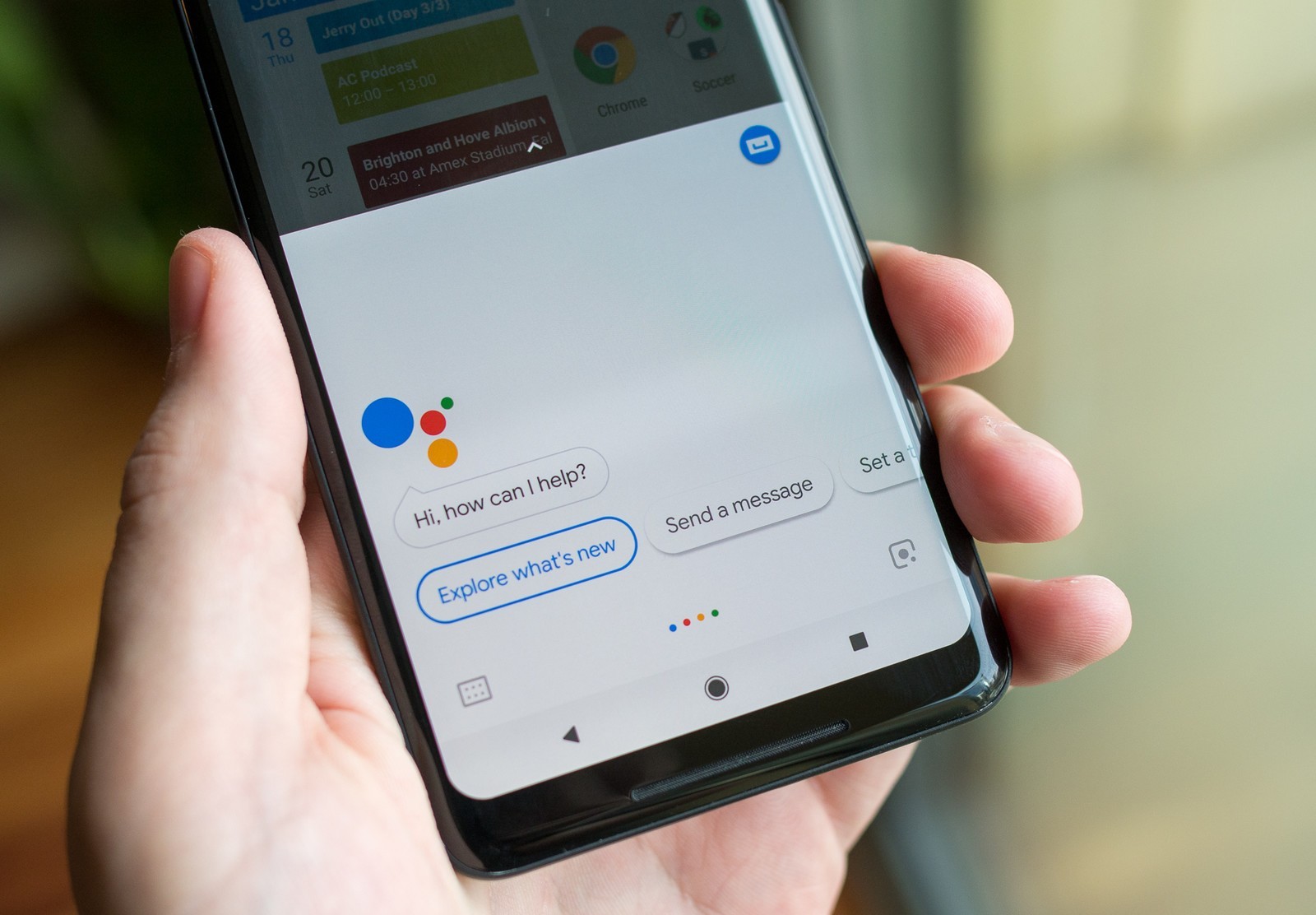 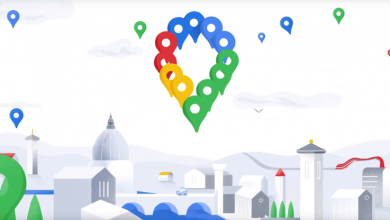 #GoogleMaps15: Google celebrates the existence of its Maps with a new look 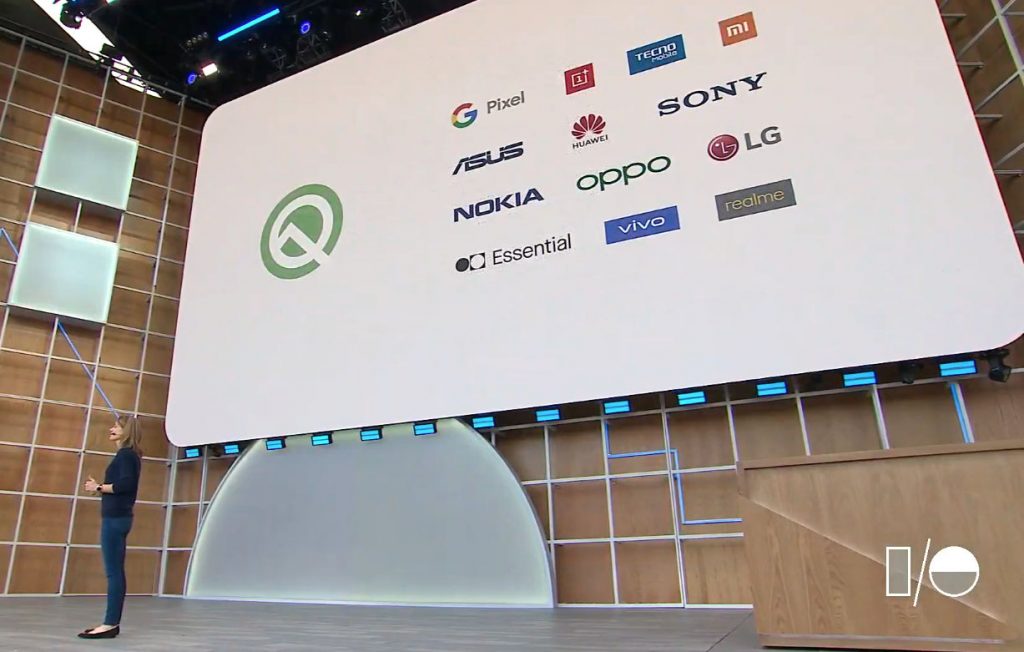 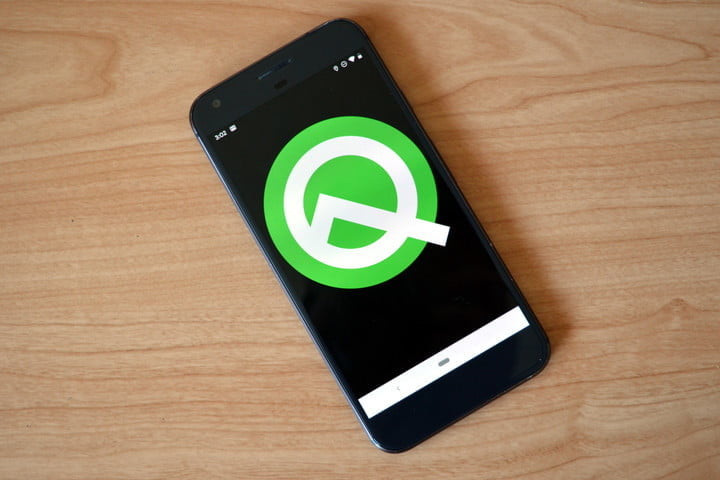