5G network connectivity has been one of the major talks of the town. Over the months, we have seen reports of some telecommunications operators who are committed to launching the 5G service first and at the same time, they have also been rumors of OEM’s company who are topping up their game to be among the first to launch a smartphone that will support this next gen of network connectivity.

From the look of things, it seems the wait would soon be over as a summit dedicated to 4G and 5G, which is taking place in these hours in Hong Kong have seen plenty of manufacturers showcasing their plans for the next big thing in the mobile world. Carl Pei, the OnePlus co-founder, said his team will be among the first to launch a 5G-enabled flagship, likely called OnePlus 7.

OnePlus seems to be very determined from this point of view and after having anticipated in recent months to be at the forefront in the development of a smartphone compatible with the next generation network infrastructure, he reiterated during the Summit through Carl Pei.

According to reports, the co-founder of OnePlus took the stage and, while not unveiling any launch date of his 5G smartphone.  He stressed that it will arrive in 2019, adding that his team has already conducted a 5G test in the quarters Qualcomm’s general in San Diego last August. Based on the information in his possession, Carl Pei concludes, his company will be one of the first, if not the first ever, to launch a 5G smartphone on the market .

It is not very difficult to imagine the OnePlus product category compatible with 5G networks: the company now produces only top-range smartphones, so it is reasonable to wait for a very high-end configuration – as it should be for a product that will be a standard-bearer of a new network technology; on the 5G front, in the light of the collaboration with Qualcomm, it is highly probable that the terminal will use the Snapdragon X50 5G modem, combined with the QTM052 antenna module announced in the past few hours by Qualcomm.

Along with OnePlus, plenty of manufacturers also stated their commitment to Qualcomm and its path to 5G connectivity. The list of companies that will launch smartphones with the X50 5G NR modem includes Asus, HMD Global, LG, Motorola, Oppo, Sony, vivo, and Xiaomi. 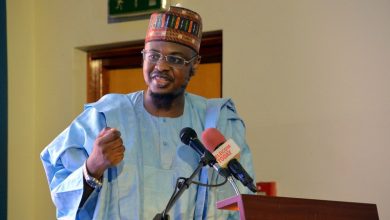 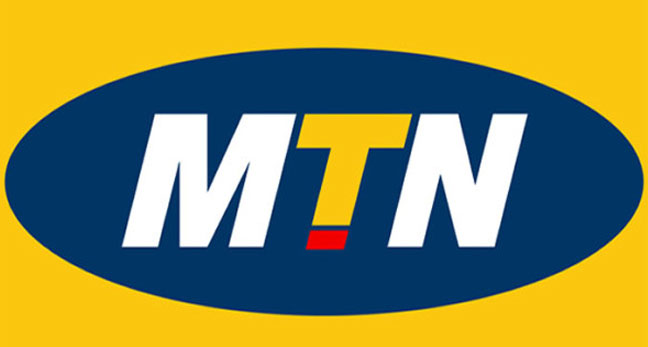 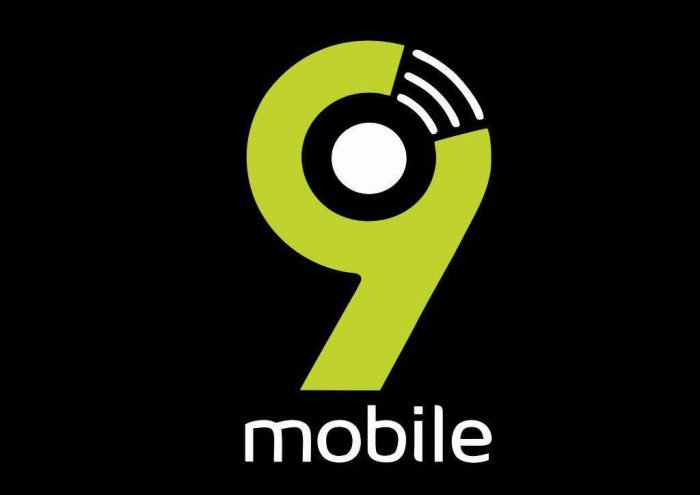