Dr. Omobola Johnson has joined the World Wide Web Foundation as a board member. This is happening after a 3-year tenure as an Honorary Chairperson of the Alliance for Affordable Internet (A4AI). During this period she provided guidance and advocacy to help drive down internet costs.

The function of the Alliance for Affordable Internet (A4AI) which is a global coalition, led by the Web Foundation, is to make broadband affordable to all. It was founded in 2009 by Sir Tim Berners-Lee.

On an official statement concerning the appointment, the A4AI said,

“As the second Honorary Chair of A4AI — a role she assumed on September 1, 2015 — Omobola has provided invaluable policy guidance and has led high-level advocacy efforts to drive down the cost of internet. In that time, both A4AI’s membership and its international profile have grown, and the Alliance has achieved important policy victories, including the adoption of the ‘1 for 2’ affordability target by Nigeria, Ghana, ECOWAS and the UN Broadband Commission.”

Dr. Omobola Johnson performed well during her 4-year tenure as Nigeria’s ICT minister. Her achievement includes revolutionizing Nigeria to a large extent in the area of ICT.

So honoured to be asked to join the Web FOUNDATION Board. Looking forward to contributing to making all of the web available to all of the people. https://t.co/FEzHh192TM

She said, “So honoured to be asked to join the Web FOUNDATION Board. Looking forward to contributing to making all of the web available to all of the people”.

Could this be Xiaomi's first 5G smartphone? 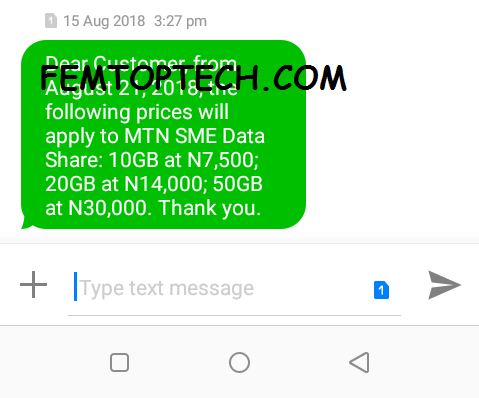 Again, MTN to increase the prices of SME data bundles from August 21 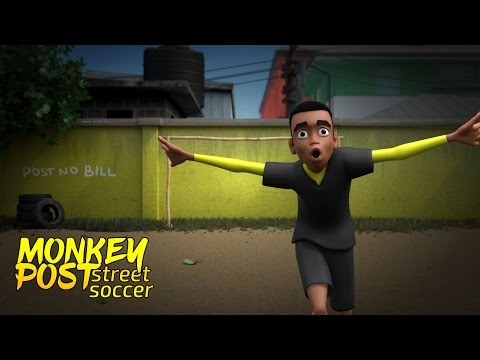 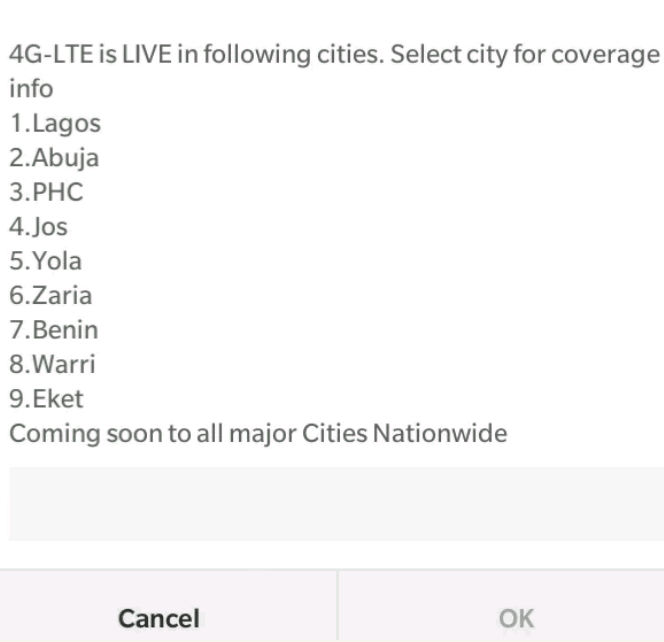 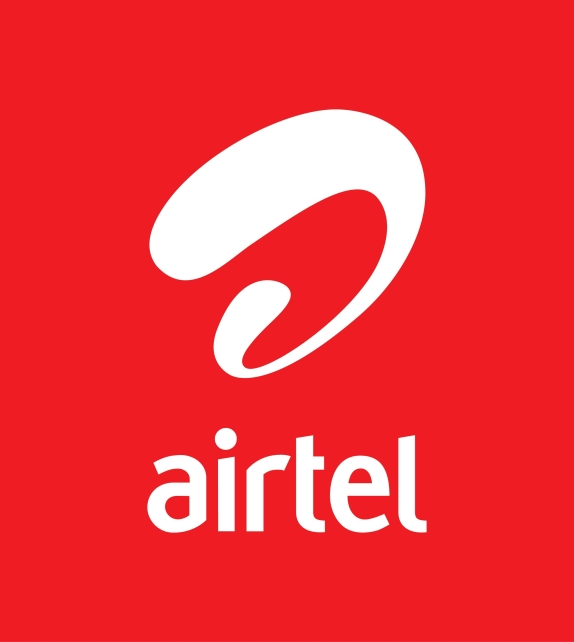 How to activate Airtel double data bonus via SMS