The new spending limit, according to GTB, affects international cash withdrawals via Automated Teller Machines and international payments via Point Of Sale and online.

The announcement was made by the bank via email messages to its customers on Monday. 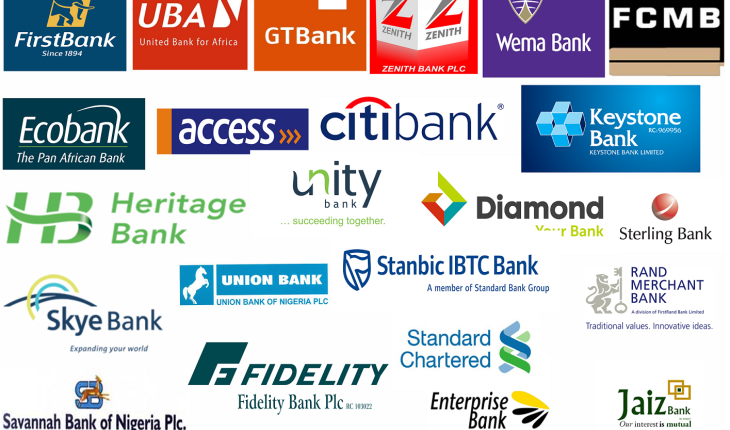 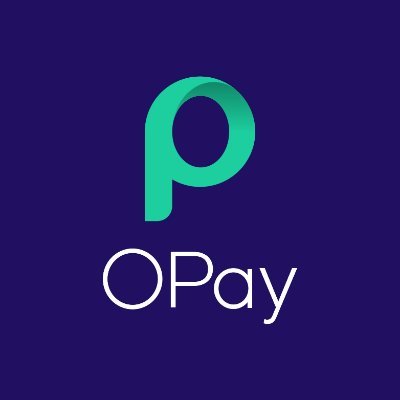 OPay: How To Transfer Money To Any Bank With Just N10