Just few month ago, Apple Inc. reached the $1 trillion mark, becoming the first company to achieve that milestone. Now Amazon Inc. has followed in there footstep by becoming the second U.S company to reach $1 Trillion valuation.

Amazon shares on Tuesday climbed 1.9% in midday trading on Tuesday, topping the $2,050.27 needed to push the company’s value above $1 trillion. The stock has surged 75% in 2018 and added more than $435 billion to the company’s market capitalization—roughly the size of Walmart Inc., Costco Wholesale Corp. COST +0.34% and Target Corp. TGT 0.82% combined.

Lippert, who manages the Baron Capital BCAP -98.00% Opportunity Fund that counts Amazon as its largest holding said about the e-commerce giants,

“They’ve proven they can make it work. They’re spending a lot on all these things to build and enforce their competitive advantages.”

The achievement of both Amazon and Apple on reaching the $1 Trillion valuation shows the influence of tech companies on the market and the economy at large. It also empathize the point that data is not the most valuable resource and not oil.

Other companies that might hit the milestone soon are Google’s Alphabet Inc. and Microsoft Corp. both approaching $900 billion, while Facebook Inc. have crossed $500 billion in July 2017.

The growth of this tech companies has attracted the attention of some lawmakers. Amazon, which captures nearly half of all U.S. dollars spent online, is simultaneously drawing the ire of President Trump over its effect on traditional retail and its use of the U.S. Postal Service. Sen. Bernie Sanders has also criticized the company for the way it pays and treats its warehouse workers, something Amazon has said is an inaccurate portrayal.

Jeff Bezos, the CEO of Amazon has benefited greatly from the growth of the company, surpassing Bill Gates to become the richest man in the world. Reports shows that Jeff owns about 16% of Amazon, as of an August regulatory filing, and is worth about $166 billion, according to the Bloomberg Billionaires Index.

Amazon started in 1994 at Jeff’s garage has since expanded rapidly. As at that time, the most valuable companies were General Electric Co. , oil giant Exxon Inc. and telecommunications power AT&T Inc. Amazon was valued at less than $500 million when it went public in 1997.

All you need to know about Whatsapp Banking 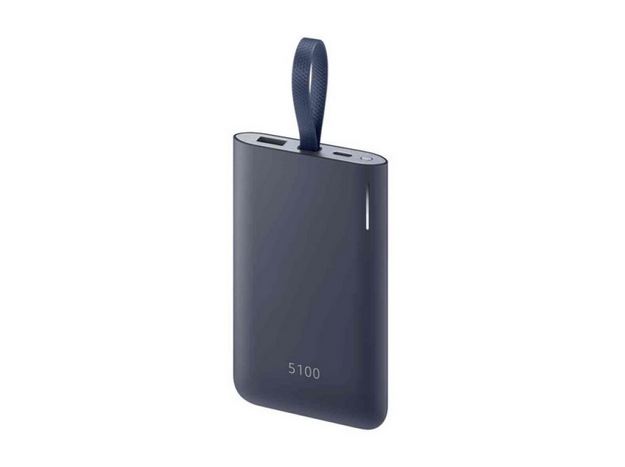 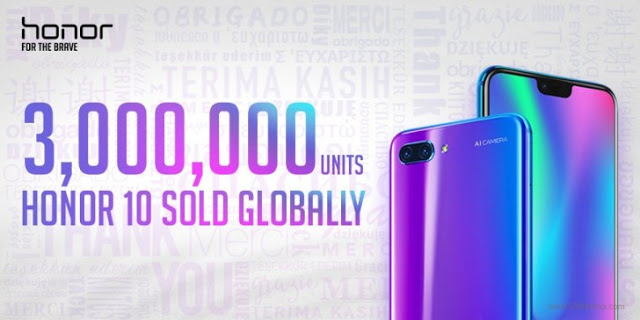 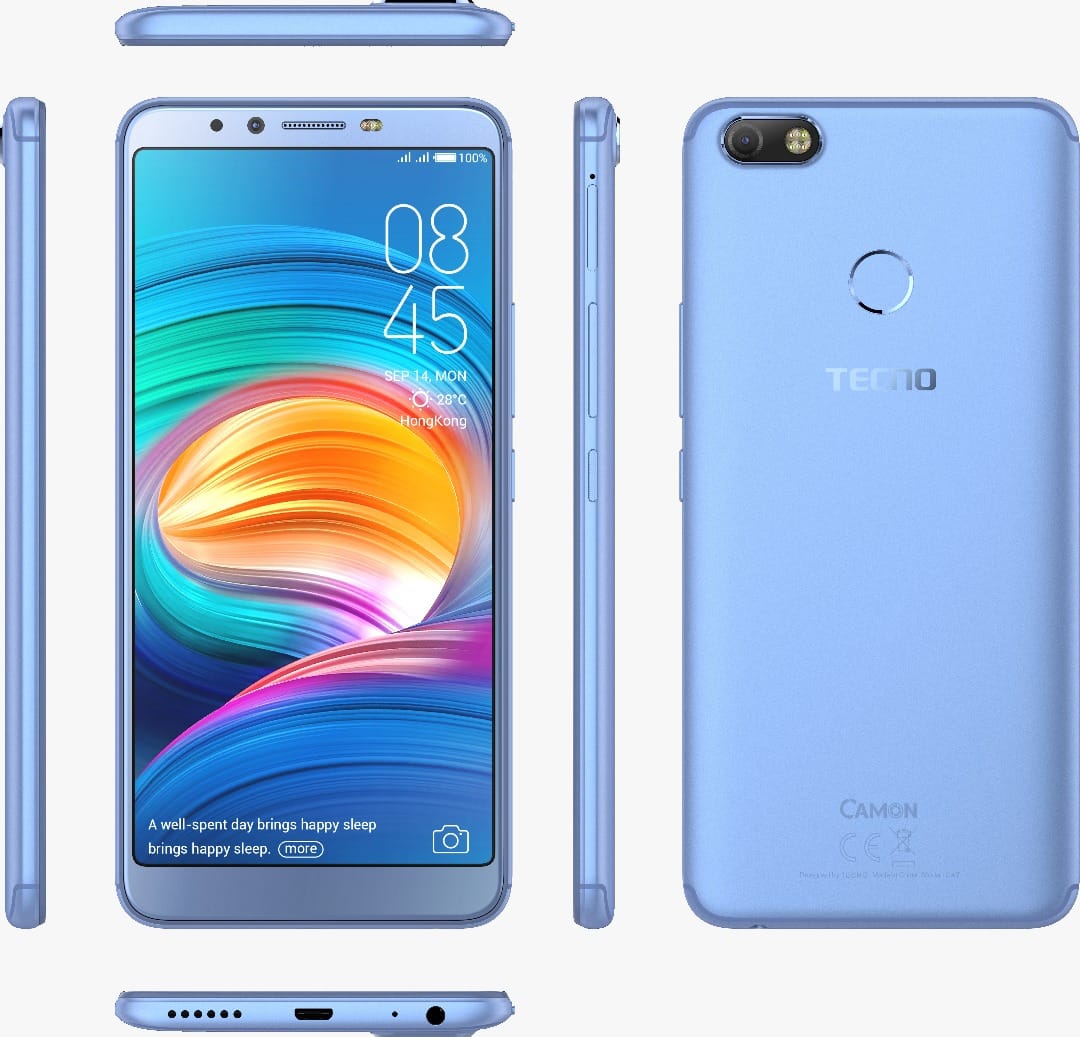 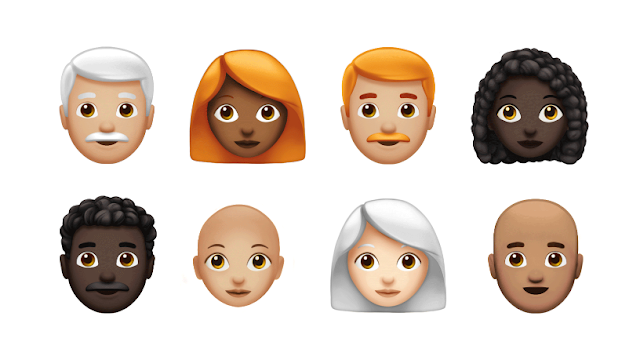