The device pack a 6” inches Super AMOLED screen of 720p+ resolution. It is powered by a Snapdragon 450 chipset, coupled with 4GB RAM and 64GB internal storage. The phone is made of a polycarbonate unibody.

It has a dual rear camera of 16 MP sensor with a f/1.7 aperture plus a 5 MP secondary sensor of f/1.9 aperture, while it has a front-facing camera of 16 MP shooter, both cameras feature LED flash. The device runs Android 8.0 (Oreo) out of the box.

The reason for the price slash is to cater for millennials in India through a program called “Make for India”. There is also a cash back offer if you buy the Galaxy J8 through an ICICI Bank credit or debit card or Paytm which will give you INR 1,500 (NGN 7,000) cashback.

Infinix XClub App 3.2.0 Officially released, See how to download it 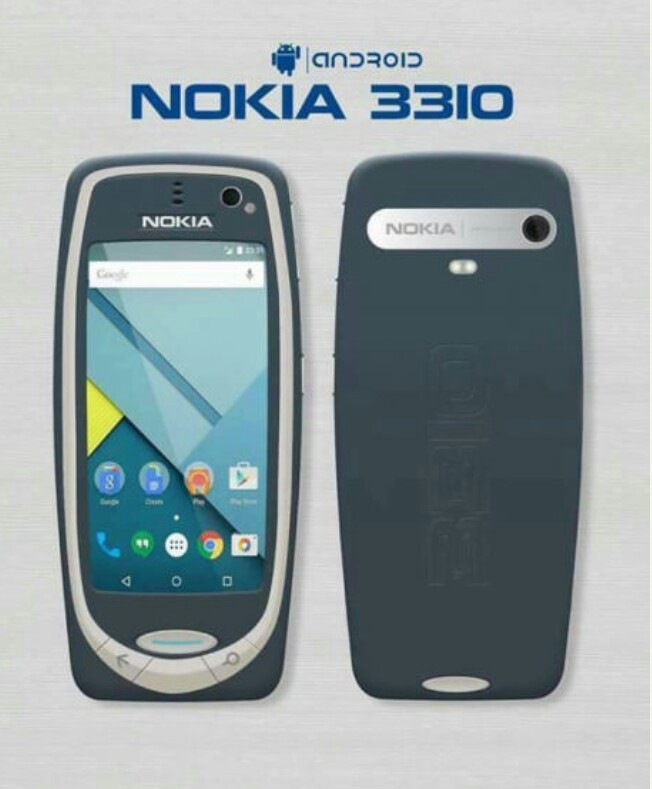 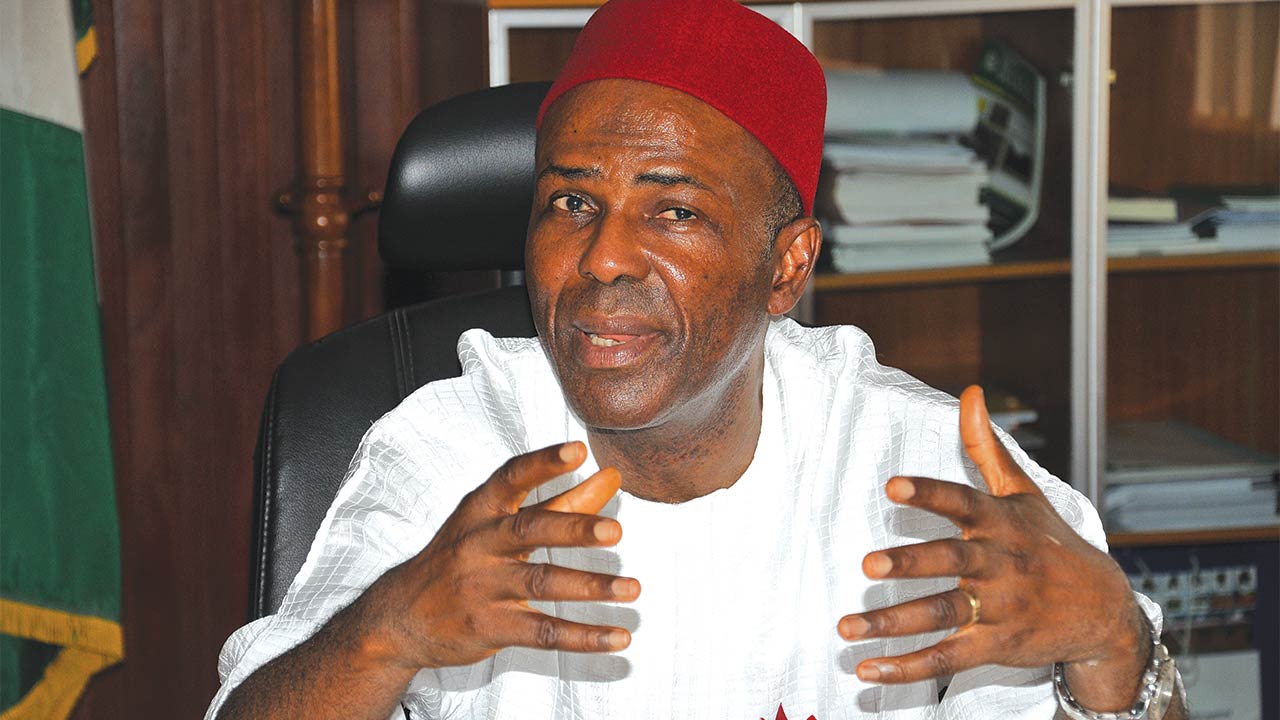 FG to use space tech to boost the Nation’s economy 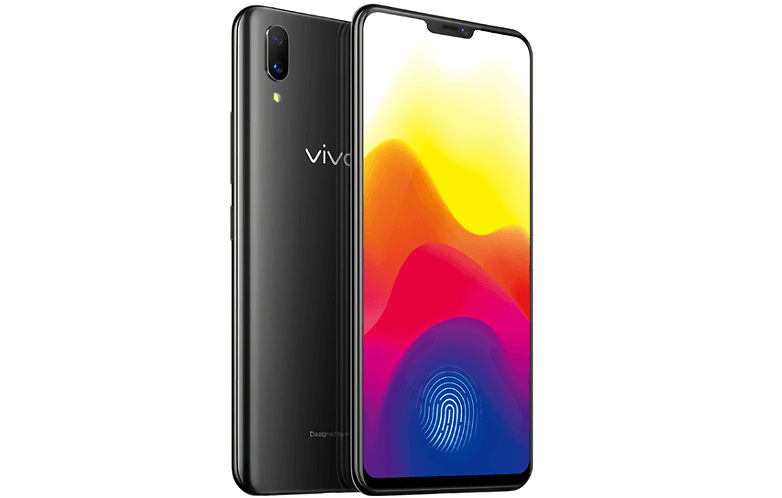 OnePlus 6 with Snapdragon 845, 8GB RAM and 256GB Internal storage to be Announced on May 17