Few months after itel Mobile launched its flagship device in the S series- S32, rumour, and teaser articles have started to surface again in blogs and other information sharing platforms about yet another flagship device from Africa’s leading phone brand – itel Mobile from its A-series brand of smartphones. Fortunately for tech enthusiasts and itel fans, images of the upcoming device have leaked and it is definitely a delight to behold. 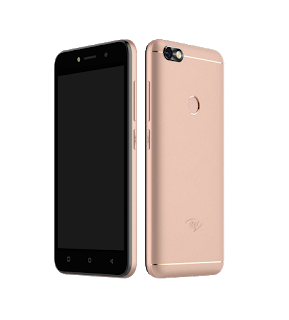 Talking about design, it is hard not to notice the matte finish and metallic running around edges which would make the device comfortable to grip. No doubt, this smartphone will definitely be one of itel’s most beautiful smartphone yet. Well, we don’t know what this device will be called. A30? A16? Whatever it’s called, you’re probably going to want one. 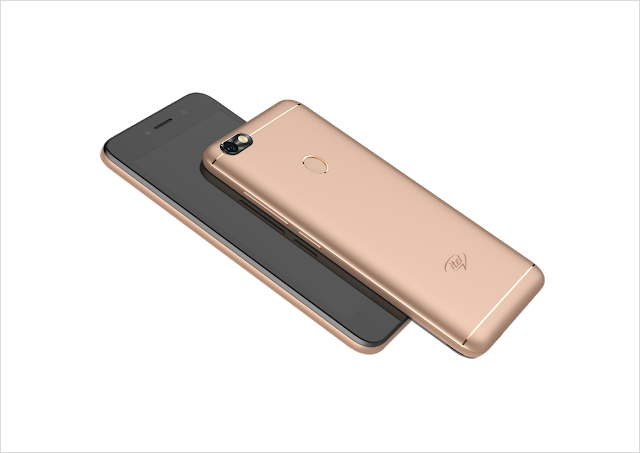 Earlier on, mobile leaksters had suggested itel would be working on a fingerprint sensor in its next flagship device. Apparently, that might just be true as the leaked images reveal a rear-mounted fingerprint sensor which would help users unlock their devices, take excellent pictures, answer phone calls and quick launch apps easily. The fingerprint sensor feature is simply secure and multi-functional; security-wise, it is a good feature to impute in a smartphone as this would ensure a secured access to vital information and files. Kudos to itel on this one.
More likely specifications to expect from the next itel smartphone includes a really good storage space, AndroidTM 8.1 (Go edition) System, a stellar camera setup and more upgraded specs at an affordable price. At this point, it is safe to say that itel Mobile is raising the bar in the smartphone ecosystem through its advanced mobile technology.

The upcoming device is likely to be released in the second week of May, 2018. Check out more leaked images of the smartphone: