Facebook Twitter LinkedIn Tumblr Pinterest Reddit WhatsApp
Early this year, Tecno Mobile launched her first ever smartphone with 18:9 Full view display which is known as Camon CM. Now, Tecno Mobile is set to announce a better upgrade of the Camon series come April 5, 2018. The yet to announce smartphone has been rumored to be Camon X.

Nothing much of the device has been revealed yet but word on streets suggested that the device will boot Android 8.0 Oreo out of the box. It is also rumored that the phone will feature a Facial recognition system and a liquid cooling mechanism to prevent it from overheating. Other specifications include 6-inch Full HD display with 18:9 aspect ratio.

Just like the newly launched Infinix Hot S3, the Camon X is likely to be the first Tecno device to come with Qualcomm Snapdragon chipset under its hood. Apart from that, the phone is rumored to come in two memory configuration – which are Tecno Camon X and Tecno Camon X Pro. Tecno Camon X will feature 3GB RAM and Tecno Camon X Pro will have a 4GB RAM, both phones will get 128GB internal storage.

As you know, the Tecno Camon series is known for its camera focused, so the upcoming Camon X is not coming to disappoint us in this category. It is rumored that the device will come with a 60MP super pixel zoom rear camera and a powerful dual-lens selfie camera. According to Tecno Mobile, Tecno Camon X will offer a “unique and previously unheard-of camera features”.

However, is good to take all you have read with a pinch of salt as the confirmed specs are yet to be available. 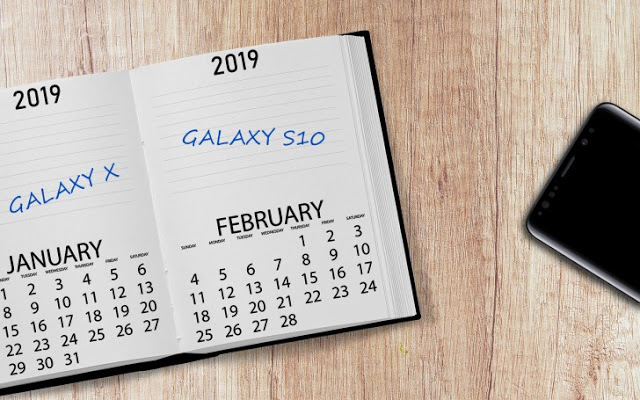 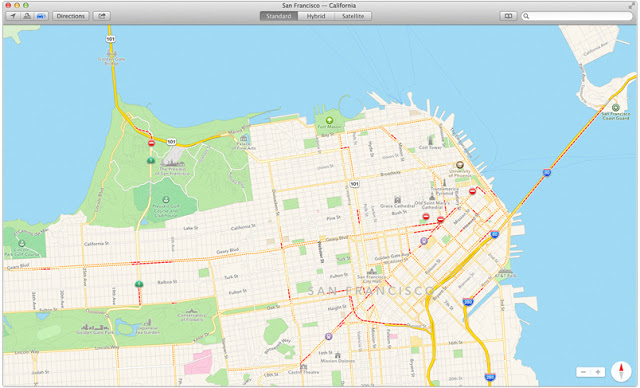 Apple Maps can now be added to your Website

Xiaomi to launch Redmi 5, Note 5A, 5A Prime, and 5 Plus in Nigeria exclusively on Jumia