The Xiaomi Note 5 Pro features a 4,000 mAh battery just like Redmi Note 5 but does not support fast charging and has no USB-C. it also features it own MIUI 9 and runs on an Android 7.0 Nougat. the Redmi Note 5 Pro is available in four colour which are Gold, Rose Gold, Black and Blue.

The Redmi Note 5 will also be coming with it own MIUI 9 and would be running on an  Android 7.0 Nougat. it equipped with a 4,000mAh battery but also does not support fast charging too. The Redmi Note 5 will be available in four colour which are; Gold, Rose Gold, Blue and Black

Please note: the  date of availability is yet to be confirmed. 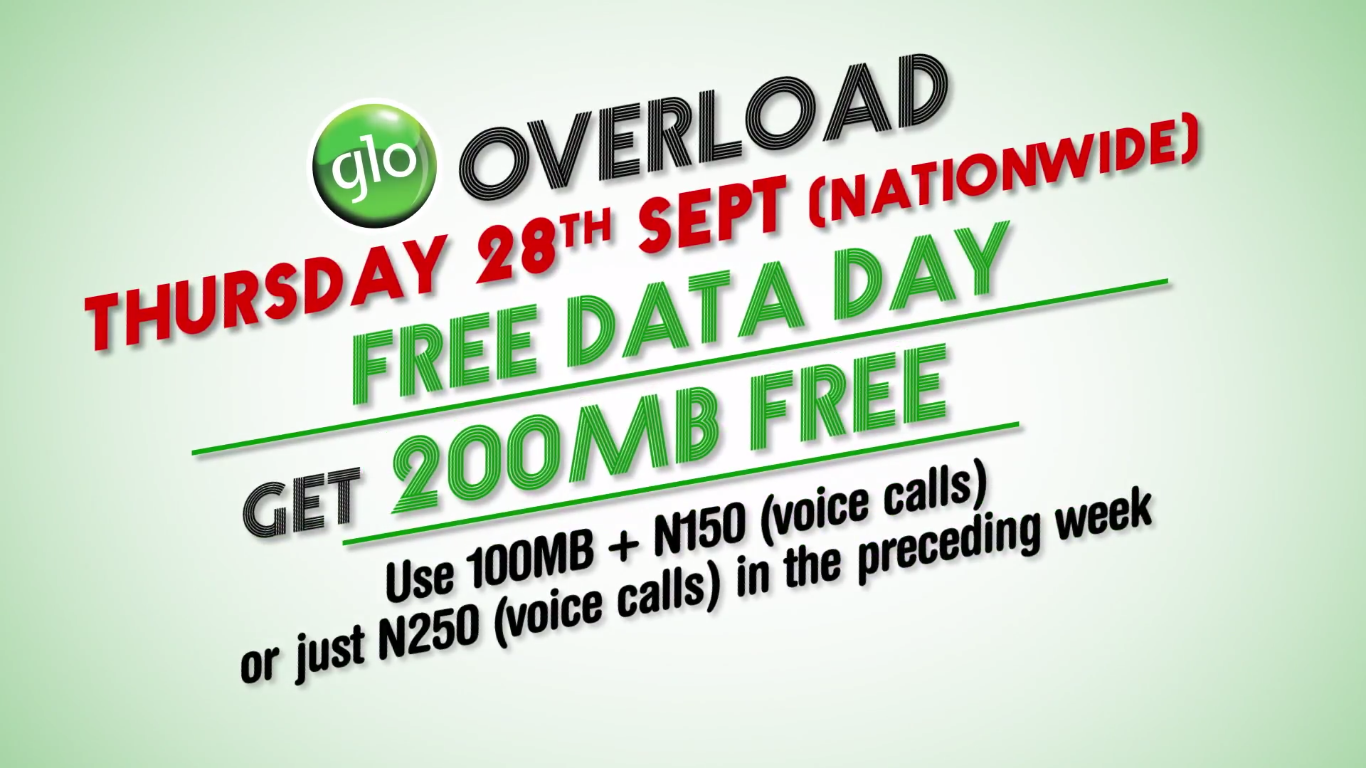 How to Save and Pause Contents on your WhatsApp Story 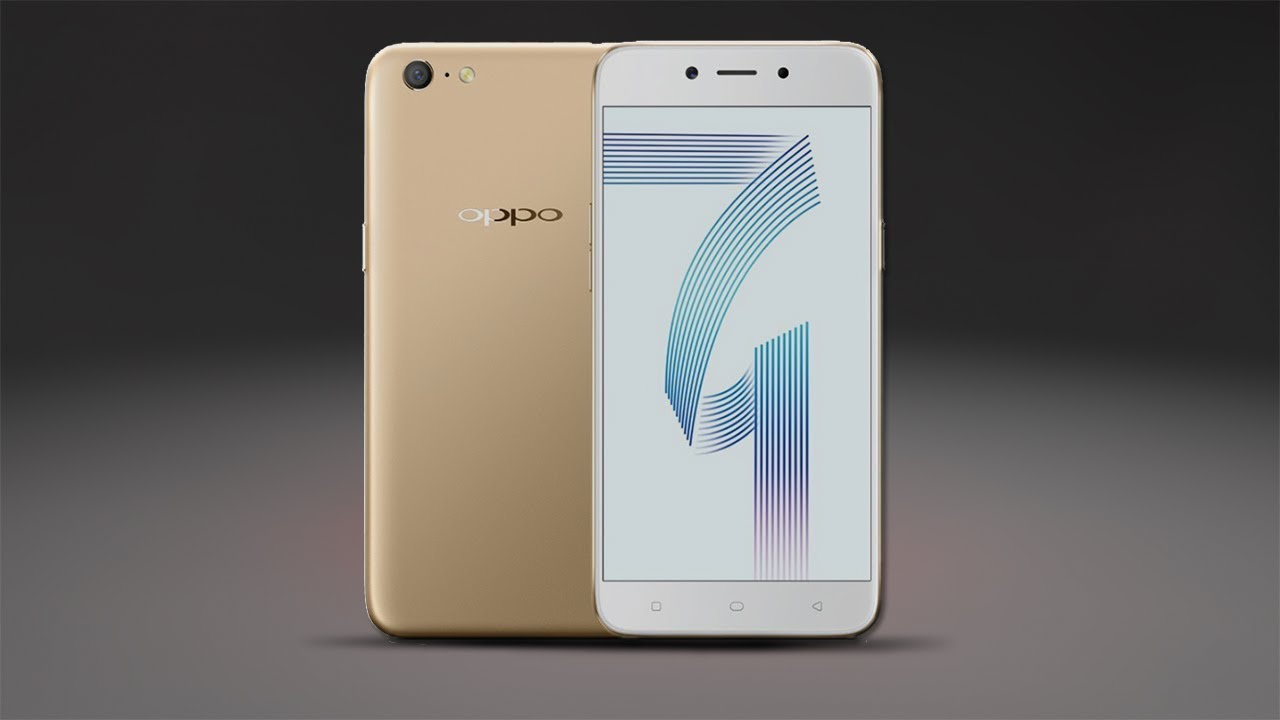 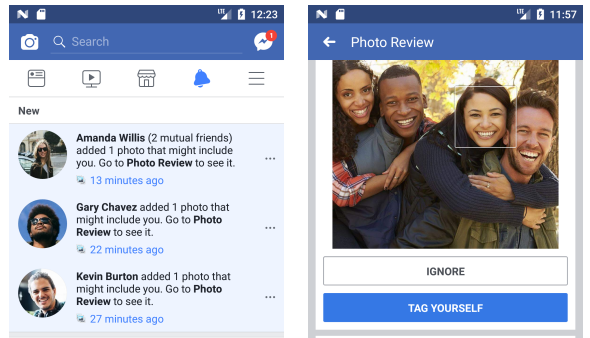