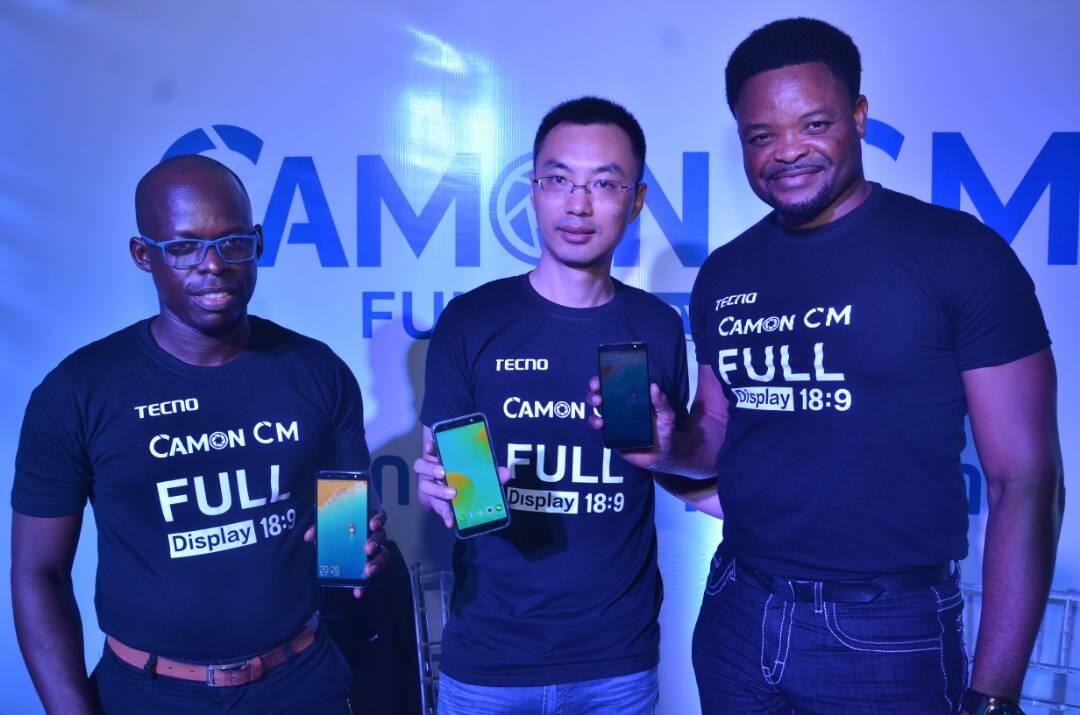 According to the company, the device is expected to be retail for just N47,000 and will be available for booking from the 9th of January until the 14th of January while the first sale will start from 15th to 20th of January 2018 at selected 3CHUB Centres.

Read Also: Tecno Camon i made for India spotted in the wild; See Specifications and features

Speaking of the specification, Tecno Camon CM comes with a 1.3 GHz Quad-Core MediaTek MT6737 processor. It runs Android Nougat 7.0 with HiOS out of the box. The fingerprint sensor has been given to unlock the phone on the rear just like we have in Camon CX. For connectivity,  the device has features like GSM/WCDMA/LTE, Wi-Fi 802.11 AC, Bluetooth 4.2, GPS, USB2.0, and others. 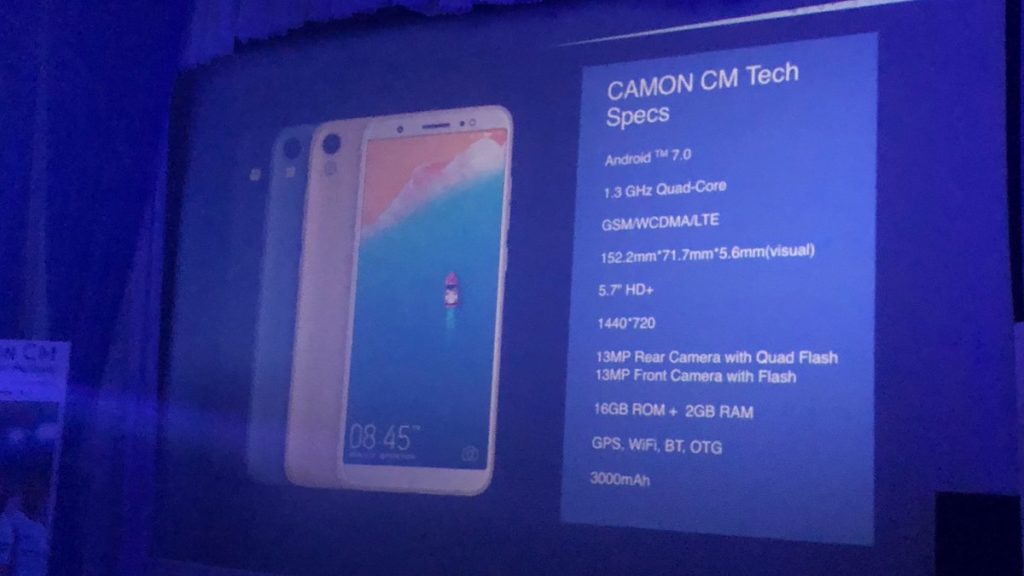 The device has a 13MP Rear Camera with Quad Flash and 13MP Front Camera with Flash and is light up with a battery of 3000 mAh and also support OTG.