CES is the world’s gathering place for all those who thrive on the business of consumer technologies. It has served as the proving ground for innovators and breakthrough technologies for 50 years — the global stage where next-generation innovations are introduced to the marketplace.

At the CES 2018 event, Samsung utilizes the opportunity to showcase it’s foldable mobile display concept which was long anticipated for early 2017, although some of us have seen the Samsung foldable device Demo videos in 2017.

The device is said to probably be the coming dubbed Galaxy X though the demo video featured a 7.3-inch display about 21:9 aspect ration that folds in half. This forms perfectly with all the previously leaked videos and information circulating about on the device. The same thing goes for the folding mechanism. It is important to note the design, but probably due to some technical limitations, the two halves of the handset does not fold perfectly flat on each other. Thinking something along the lines of the Microsoft Surface Book hinge, though on a much smaller scale and hopefully with a smaller air gap. There are some potentially relevant schematics in the recent patent info.

According to another information gotten which describes it as being an outward folding, with a significantly simpler curve than the other model. Apparently, Samsung representatives explained that the design still lacks some durability issues and will likely be perfected over time and offered as a second or later generation foldable product. 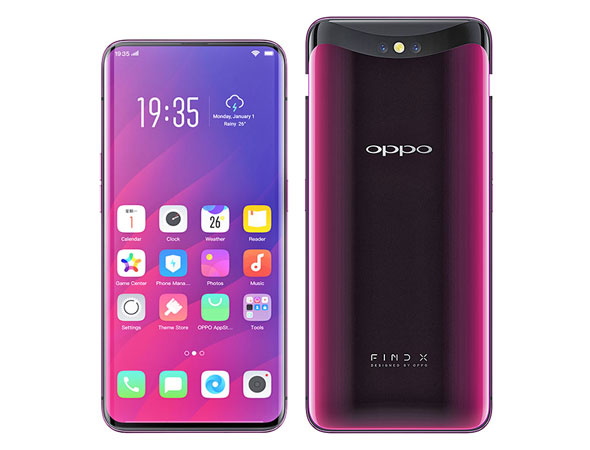 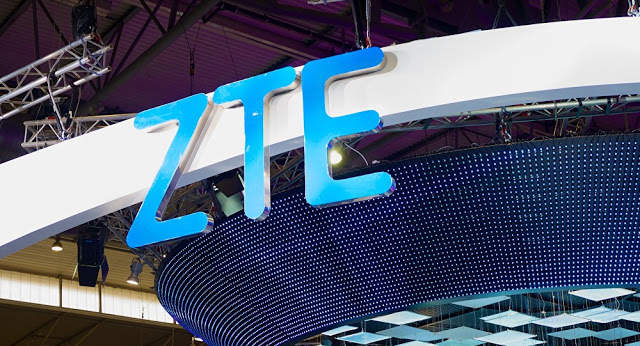 ZTE removed its CEO to comply with the U.S deal 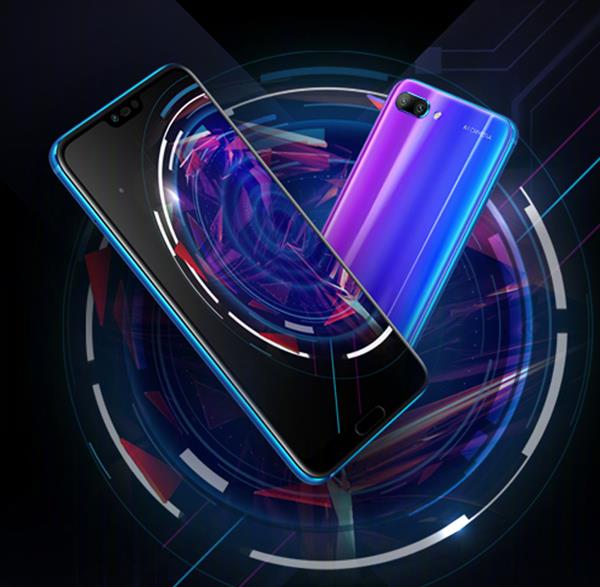