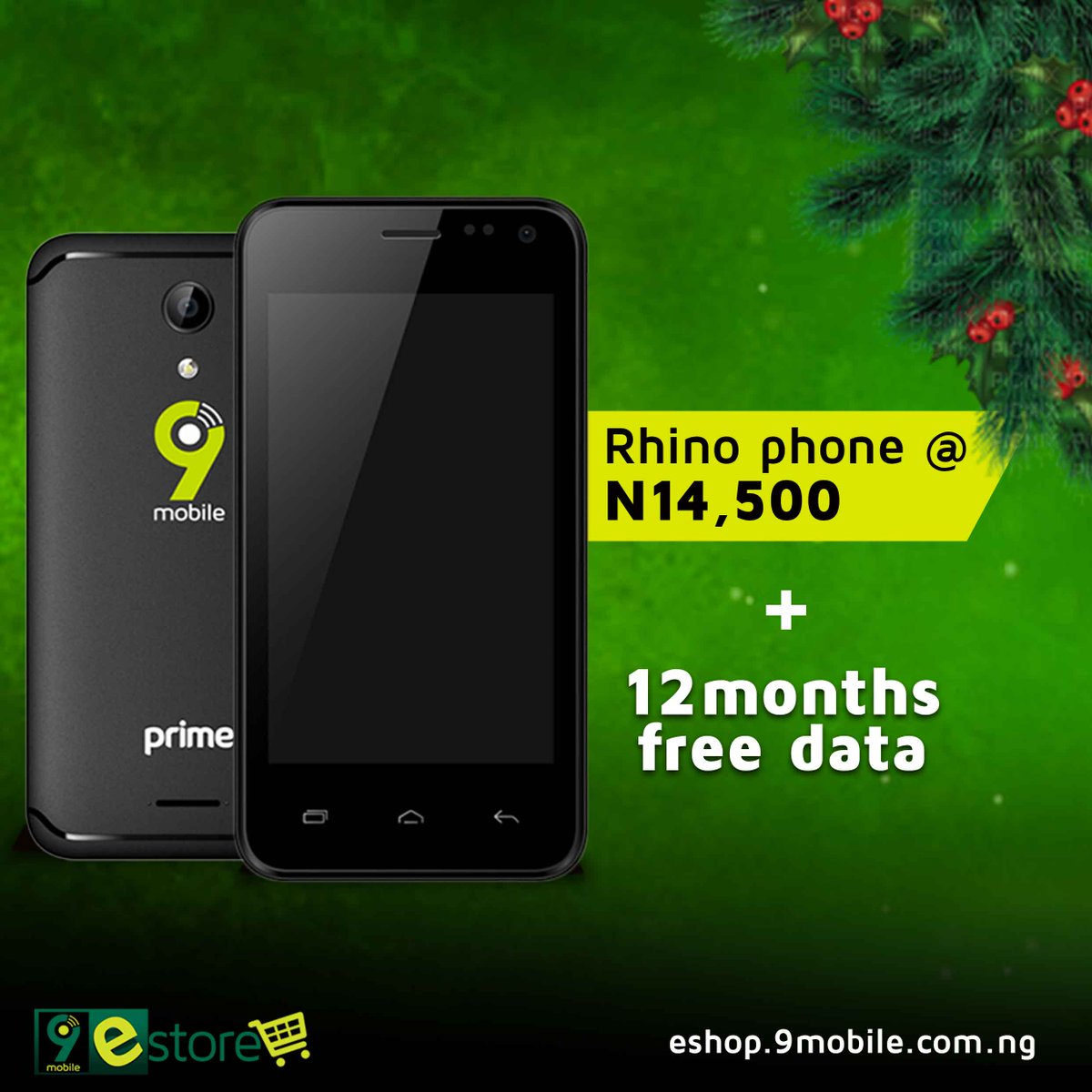 After few weeks that 9Mobile launched its new entry-level smartphone known as Rhino 2, the telco company as taken to their Social Media to announced a mouth-watering deal that features FREE data for 12 months to anyone who buys the device. 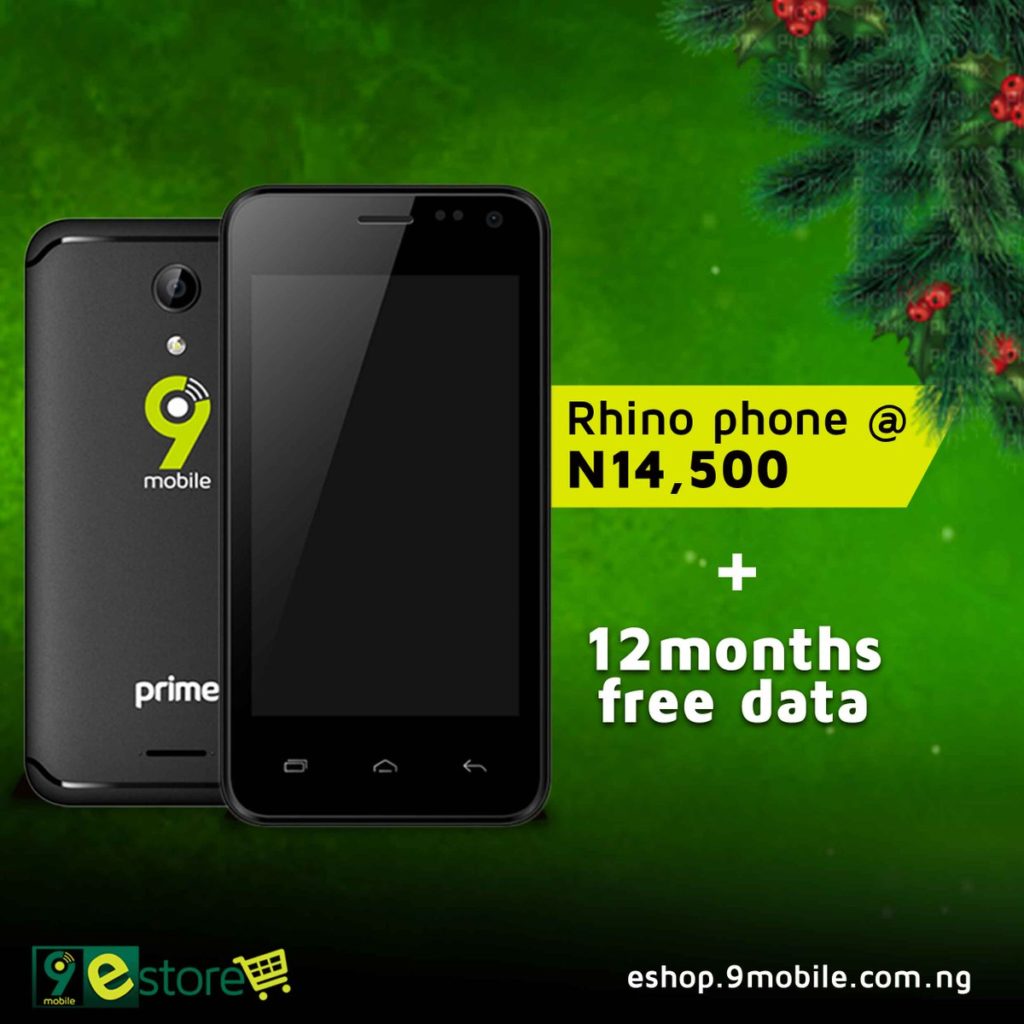 According to 9Mobile official twitter page, FREE data for the period of 12 months will be given to anyone who buys Rhino 2 phone.

However, the amount of data to be given was not specified and at the same time, it wasn’t stated whether the data will be limited or not but it’s quite sure that free data awaits the buyers.

About Rhino 2
9Mobile Rhino 2 is a low-end smartphone that boots Android Nougat 7.0 Nougat out of the box and it sport 4.0 inches display. Under the hood of the smartphone is 1GB of RAM alongside 8GB internal storage. The phone is light up with 2300mAh battery capacity and the camera department features 2.0MP main camera while 0.3MP is meant for a selfie.

9Mobile Rhino 2 is available in any 9Mobile experience centers close to you and E-shops across Nigeria for just N14,500.