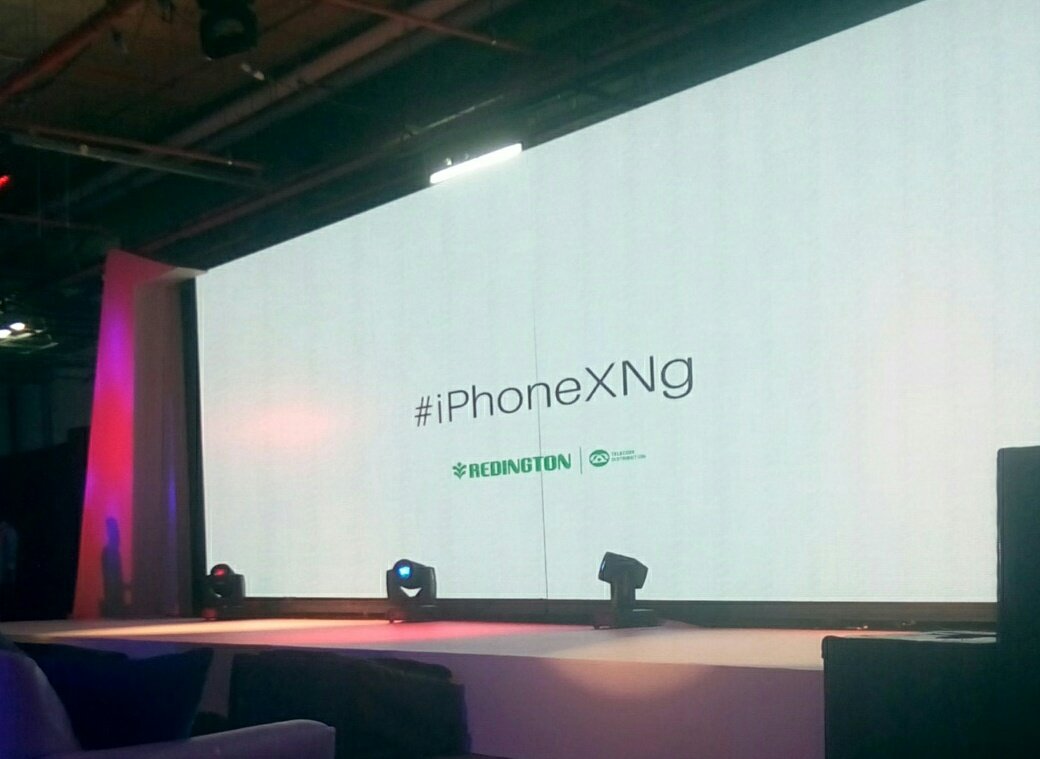 Apple has officially launched its iPhone X in an event titled “Say hello to the future” held in Lagos Nigeria yesterday. The device is currently one of the most powerful smartphones in the world. 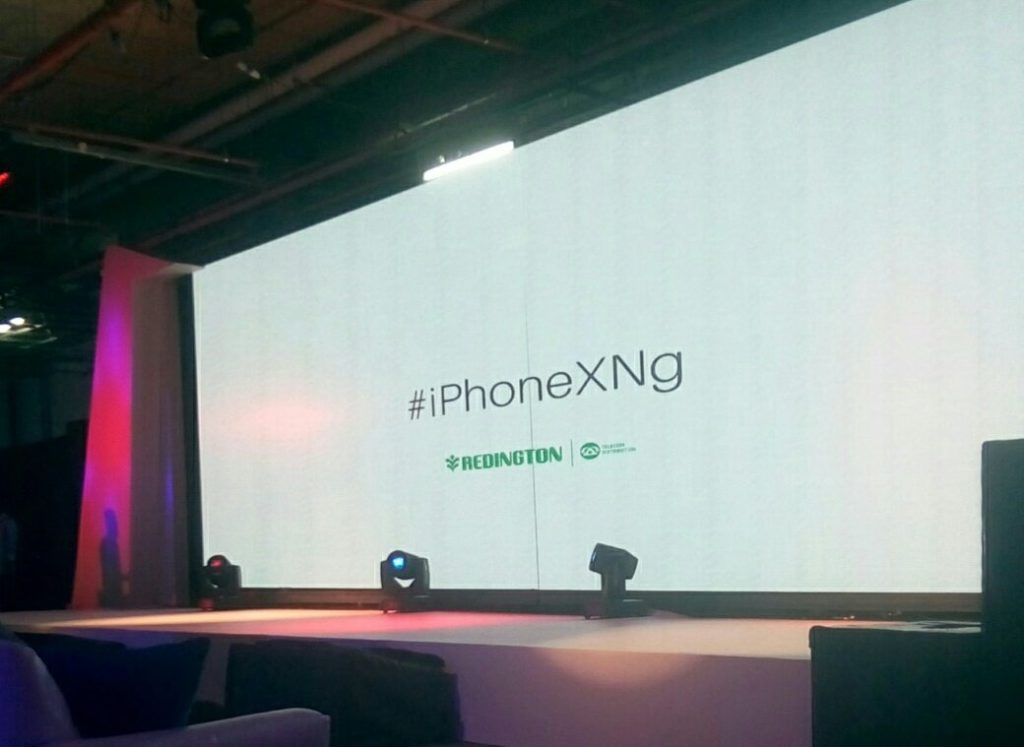 And Emmaohmagod as Red carper host.

Retweet for my life!
The #IphoneXNg is gonna be mine TONIGHT, I claim it IJN!
At the #IphoneXNg launch live!
Had to go harass the X-men & X-chics for a Sharp shot! pic.twitter.com/450B2yI0CS

Mister Mo, founder of mobilityarena.com was spotted in the event

With Egbon @moverick at the official lunch of the amazing Apple IPhone X in Nigeria.Would you love an early Xmas gift?
Retweet for a little surprise#iPhoneXNg pic.twitter.com/i5HKod0Gfp

The iPhone X which is pronounced as “iPhone 10” is the first-ever Apple smartphone to come with AMOLED display. The phone also features a Super Retina display of 2436 x 1125 resolution with 458 pixels per inch.

The iPhone X  is packed with incredible new technologies, like the innovative TrueDepth camera system and super-fast A11 Bionic chip with a neural engine. The phone is also equipped with Face ID security features that allow you to unlock the phone with your Face. According to Apple, the Face ID is much more secure than the Touch ID, so that’s why they remove the fingerprint sensor from the phone and replace it with Face ID.

The iPhone X also support tap to wake feature. Once the screen is on, you can swipe up to unlock. This swipe gesture is also used to bring the multitasking UI (swipe up and hold) and to go back to the home screen (swipe up to “throw” the app).

Just like the iPhone 8 Plus, the iPhone X is designed with a dual camera on the back and is capable of shooting 4K 2160p video at 60fps. The main camera boasts new, improved 12MP sensors. The telephoto also sits behind a brighter aperture (f/2.4), while the regular camera stick to f/1.8. Both have optical image stabilization and the LEDs in the flash doubled too – there are now four of them.

iPhone X with 64GB storage capacity is currently available on Jumia for  ₦429, 990.

Most Anticipated Audio Gadgets of 2021: Where to Buy Them

Most Anticipated Audio Gadgets of 2021: Where to Buy Them