We are just a few days (in Dubai on October 22, 2017) to the launch of the next Tecno Phantom series named Tecno Phantom 8 and Phantom 8 Plus. The phone will be the successor to Phantom 6 and Phantom 6 Plus A.k.a beauty and beast that was launched this same time last year. It comes as a little bit surprising to see the company skip the Phantom 7 to Phantom 8, well is not new seeing phone producing company doing t just like in the case of Apple iPhone that skipped iPhone 9 and jumps to iPhone X (10).

Rumors and leaks of the Tecno Phantom 8 and Phantom 8 Plus designs, specifications, images are already finding their way to the public and us at Femtoptech.com have already gather our own basic fact and speculation concerning the phone. Though for now, not all that we have been verified but we are well-assured that’s what the phone is coming with when it makes is debut.

Starting from the design, rumors suggest it that Tecno is preparing the Phantom 8 and Phantom 8 Plus with a whole new design that borrows from the iPhone design. Both phones are expected to make its debut with an FHD display and probably super AMOLED display screen added too.

The leaked image that surface online did not reveal much about the design of the phone but from the look of things, the phone is not coming with curvy edges just like some of you may have expected but it will be a little bit slimmer than the Phantom 6. A fingerprint scanner is mounted at the back.

Camera wise, it has been confirmed that the Tecno Phantom 8 is coming with a dual camera setup but we are yet to confirm what we house the dual cameras and the front facing but rumor has it that is 16MP + 8MP dual rear cameras while 13 in the front.

The Tecno Phantom 8 and Phantom 8 Plus is expected to boot Android 7.1 Nougat out of the box which will later receive OTA upgrade to Android O and powered by a MediaTek Helio X30 octa-core 2.6GHz Processor alongside a 4GB of RAM for the smaller variant, 6GB of RAM for the bigger variant and 32GB or 64GB for the internal storage. The phone is also expected to pack a 4000mAh battery capacity that charge with a USB-Type C.

For now, that’s what we know about the next Phantom from Tecno Mobile. Don’t forget to also take it with a pinch of salt as some of the specs above are yet to be verified. Stay tuned here for more Tecno Phantom 8 and Phantom 8 Plus updates.
Tags
Gadget Phantom Phantom 8 Phantom 8 Plus Technology Tecno Tecno Mobile
Share
Facebook Twitter LinkedIn Tumblr Pinterest Reddit VKontakte Share via Email Print

TSTV: Where To Buy TSTV Decoder In Anambra, Nigeria 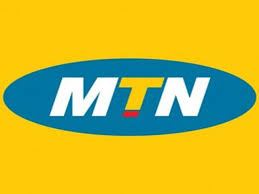 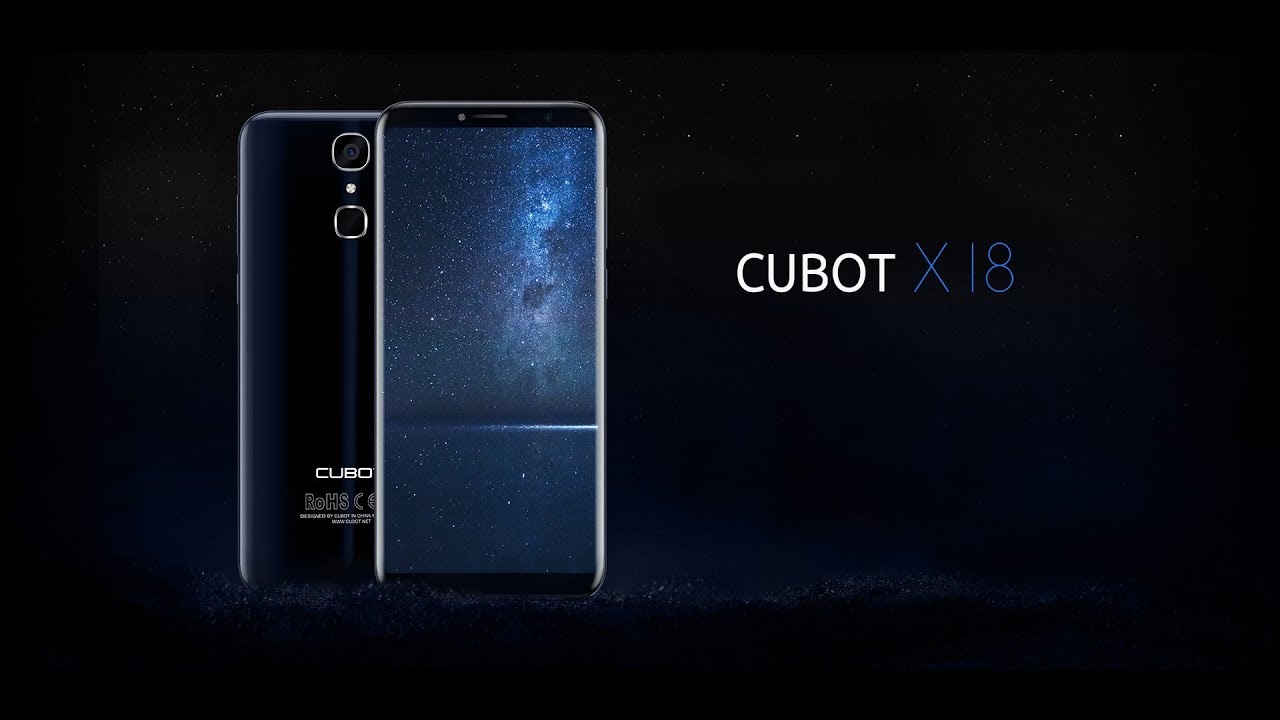 Cubot X18 Plus Specification and Price in Nigeria 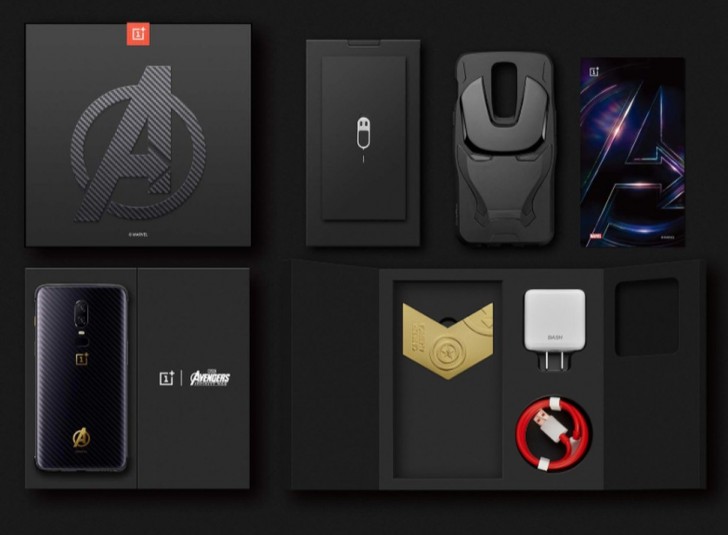