The listing of the successor to Tecno Phantom 6 has been spotted on GFXBench website. According to the listing found on GFXBench about the device, the phone name is Phantom 7 and it will boot Android Nougat 7.0 out of the box. The listing reveals some of the specifications of the phone. It will pack whopping 4GB of RAM and 32GB of internal memory (expandable up to 128GB via MicroSD).

The listing further reveals that the phone will be powered by Mediatek Helio P25 SoC clocked at 2.3GHz and sports a 6-inch display with FHD 1920 x 1080 pixel resolution. The camera department of the phone are not that impressive, it packs a 13MP rear camera alongside a 5MP front camera while Canom CX packs 16MP.

Infinix Note 4 and Note 4 Pro confirmed to have X-pen, set to launch on July 3rd

Vivo X9s/X9s Plus to be announced next week 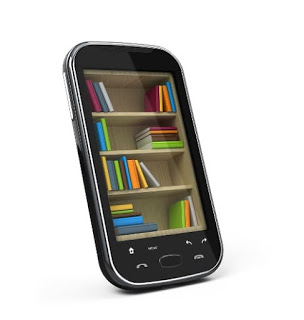 5 Skills You Can Learn With Your Smartphone

Infinix ranked 37th out of 100 most admired brands in Africa