The South Korean tech giant has revealed today that the Samsung Galaxy S8 which was launched on April 21, has hit over 5 million global sales milestone.

“Although we cannot provide detailed figures, the sales are going smoothly around the globe,” a company official said. “The combined sales already are beyond 5 million units.”

The tech giant said the flagship smartphones will reach some 120 countries by the end of this month, including China.

Market analysts are of the view that Samsung is going to sell 20 million units of the Galaxy S8 by the end of the second quarter. Annual sales are estimated to be between 50 million and 60 million units. 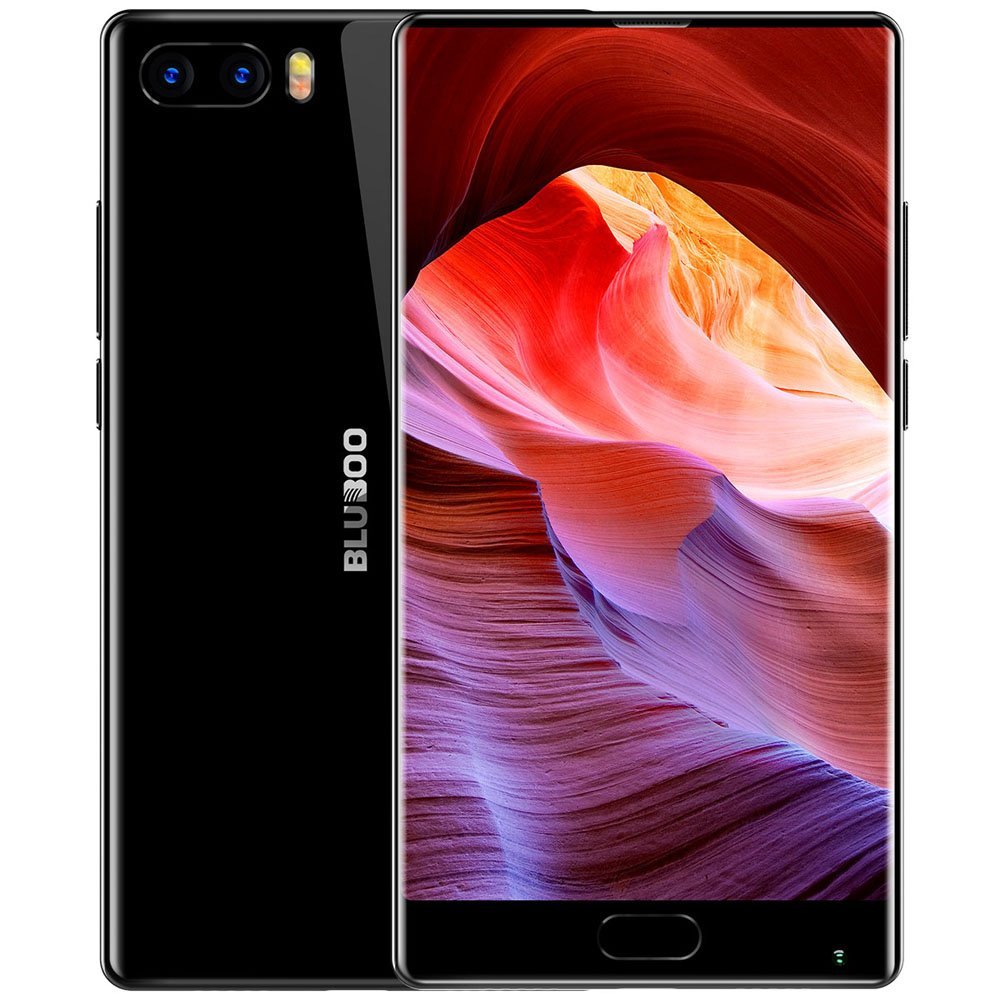 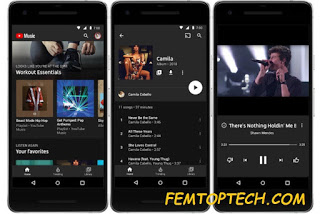 Glo Revised Data plans, so what next?