The Redmi Pro 2 is the upcoming device from the smartphone phone maker, Xiaomi. The specs of the phone was leaked in January this year and according to new rumor coming out of China suggest that the smartphone will be release sometime this month.

The Redmi Pro 2 is rumored to be powered by Snapdragon 660 SoC and come with a 12MP Sony IMX 362 main camera. The phone will come in two variants featuring 4GB/64GB and 6GB/128GB memory configurations, costing around $230 and $260, respectively, and pack in a 4,500mAh battery.

Tecno L9 Plus spotted on Konga

Android Nougat 7.0 arrives​ to Infinix Note 3 and 3 Pro, See how to upgrade

Opera Pay: How To Enjoy 100% Additional Bonus Of Airtime On All Network 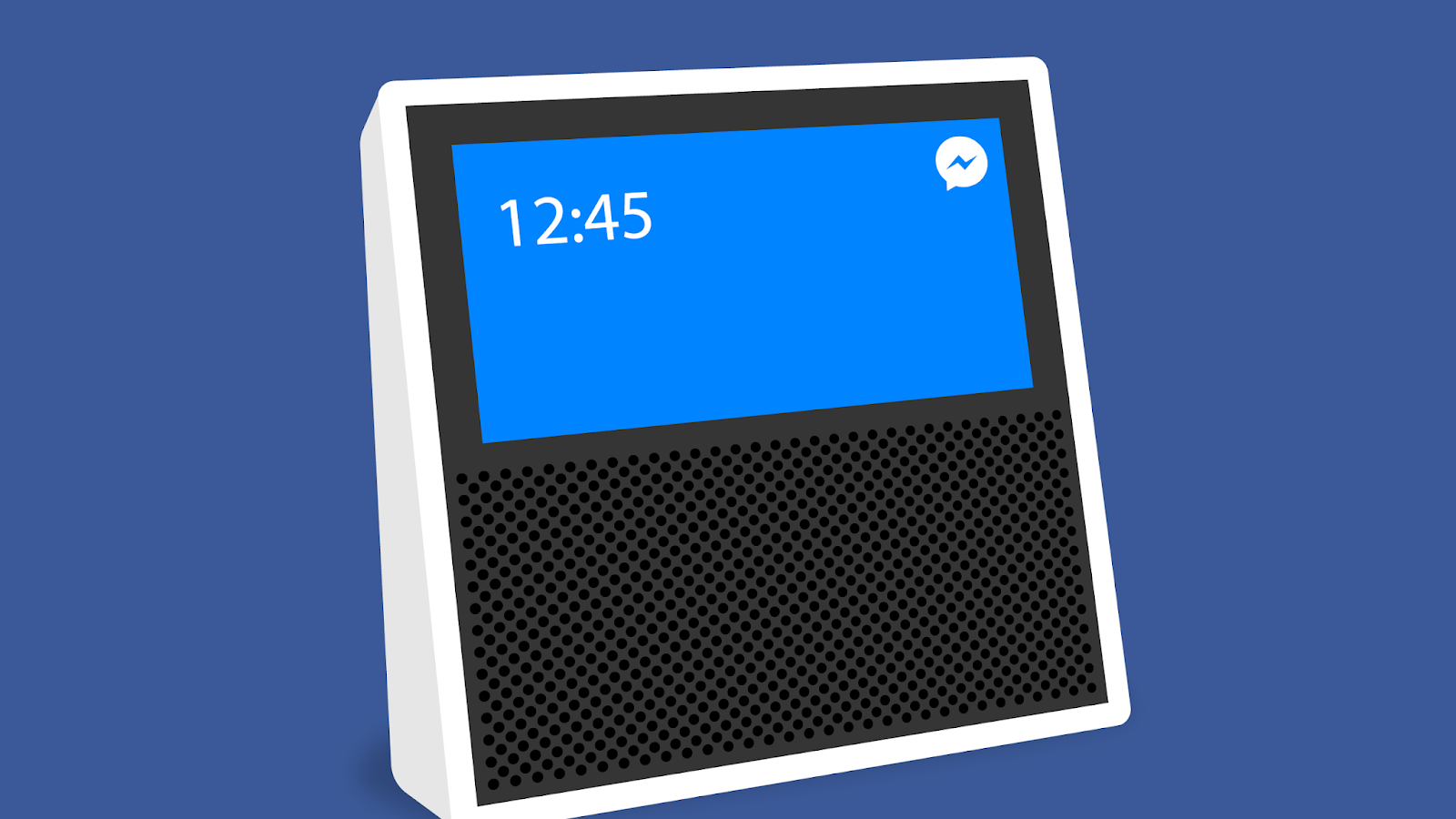 Facebook set to launch its own smart speakers in July 2018 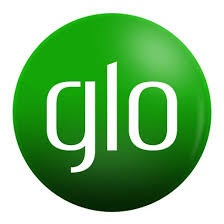