It was previously rumor back in January this year that the Samsung Galaxy S8 will have a 6GB RAM and 128GB internal storage model as well, and later, another rumor emerged saying the S8 6GB RAM variant will be only available to China and South Korean markets.

Now, a new rumor has emerge and is suggesting that the phone 6GB RAM variant will only be available in China, ruling out its launch in any other market.

The rumor also stated that the  international variant of the Samsung Galaxy S8 will only be available in 4GB RAM option.

None of this has been officially confirmed by Samsung yet, so we’ll have to wait at-least till March 29, when the tech giant will unveil the phone. 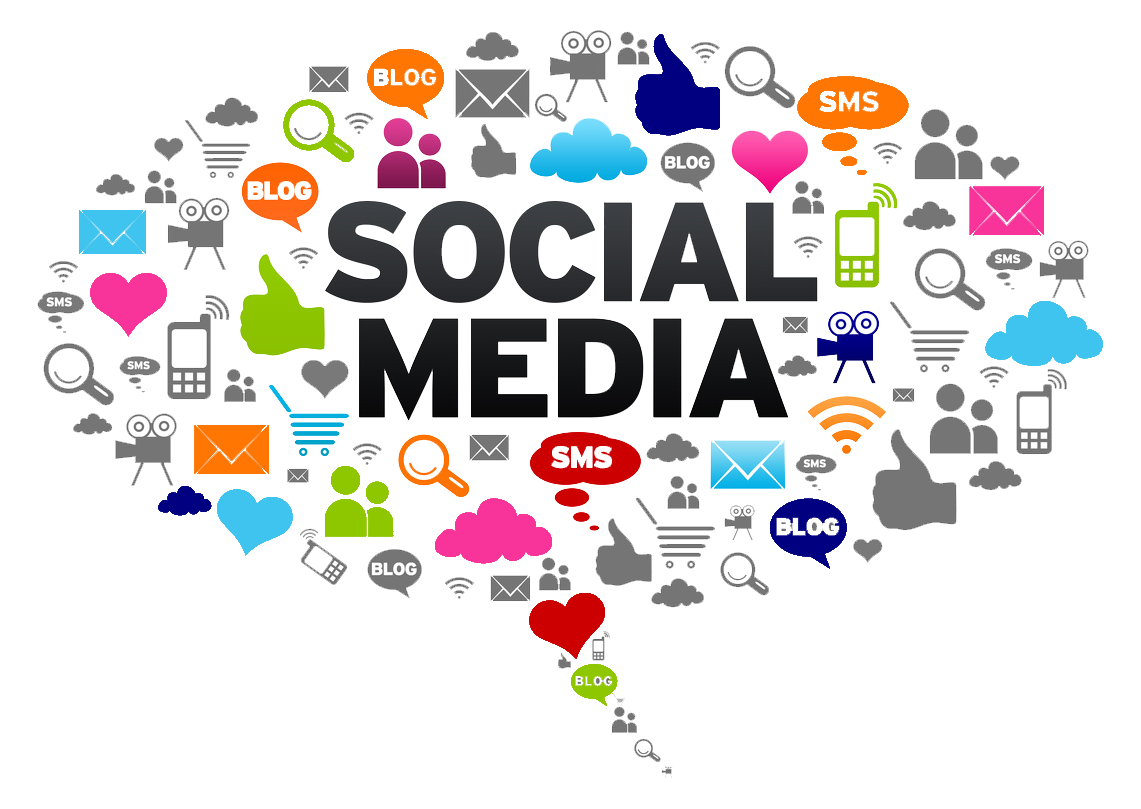 Will you be willing to pay N20 per day to use Social Media? 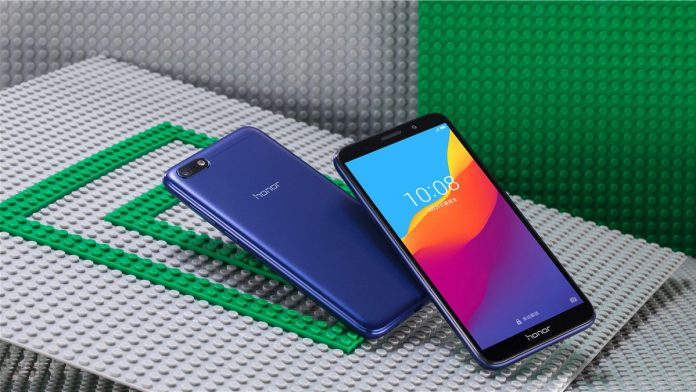