According to a new rumor out of China, the successor to Xiaomi’s 2016 Mi 5 flagship smartphone, Xiaomi Mi 6 will be launched around mid-next month. Specifically, the rumor says the phone will be launched on April 16 2017.

As for specs, the rumor news tipped that the Mi 6 will be the first Chinese phone to pack in Snapdragon 835 SoC, and the chipset won’t be under-clocked as some earlier rumors had suggested.

It is also suggested that the phone will sports 5.2-inch display along with a 2.5D glass, a ceramic body variant and a mouth-watering camera features.

Airtel Is Giving Out Free 1GB Weekend Plans To Subscribers, Get Yours Now

Gboard beta 6.1 can now translate text within the keyboard and more 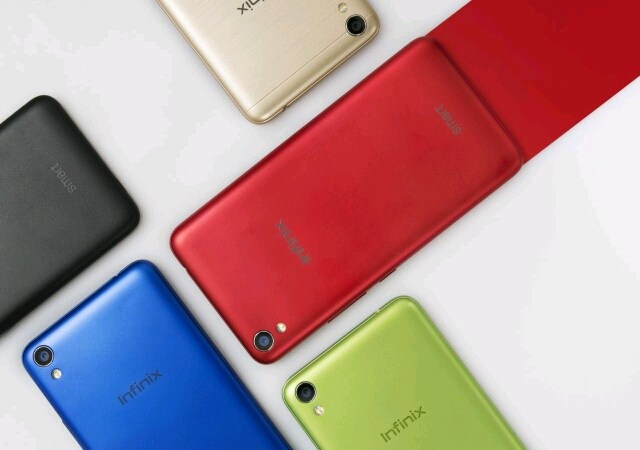 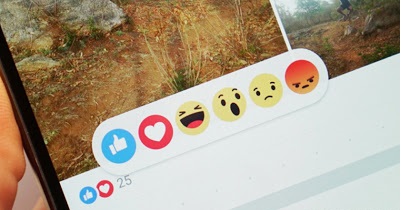 Facebook losing its grips on teens in the US 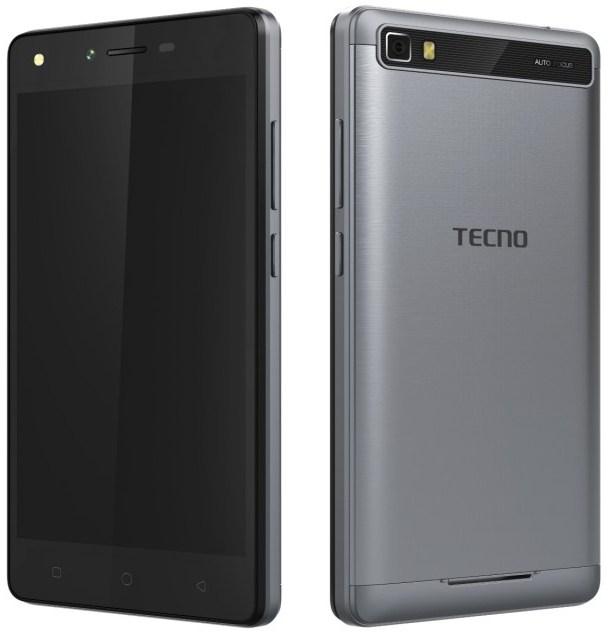 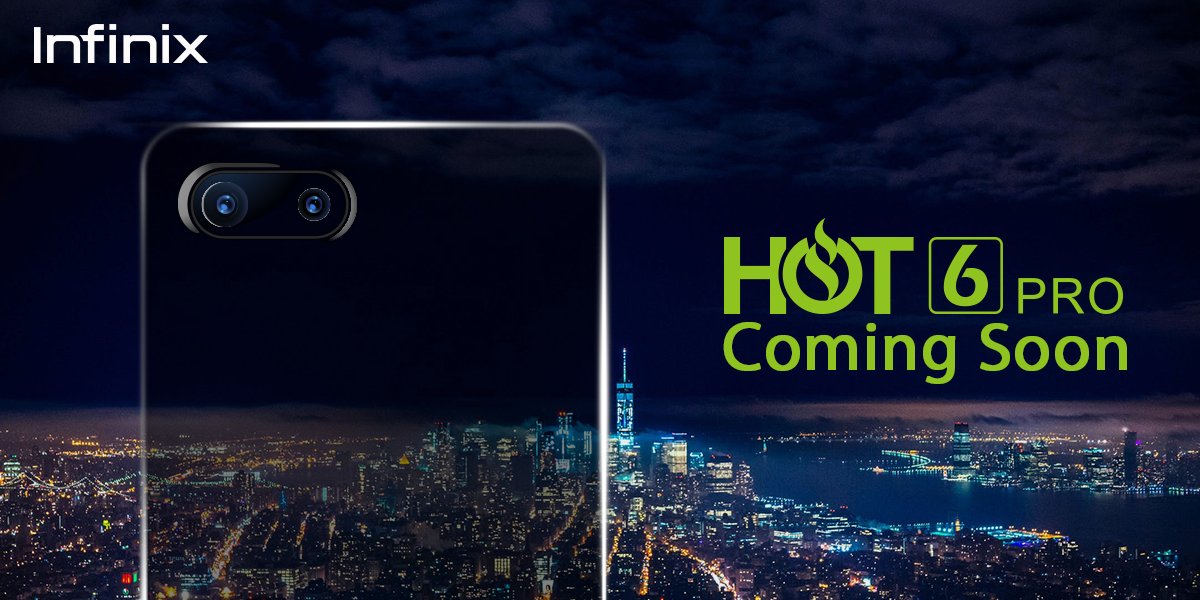