New images of the Samsung Galaxy S8/S8+ has just been leaked by the usually reliable leakster @evleaks. Unlike other leaks, this new image shows the device’s back as well. Colors are Orchid Gray and Black Sky (left to right).

Samsung has already revealed that the Galaxy S8 will be officially announce in March 29. The Korea version will be unveiled on April 21, while the US is on April 28. The device’s China launch is rumored for May 10.

Xiaomi Redmi 4A launches in India

The launch of Itel A32F with Fingerprint and Android 8.1 (Go edition) has been rescheduled to May 9 (Update) 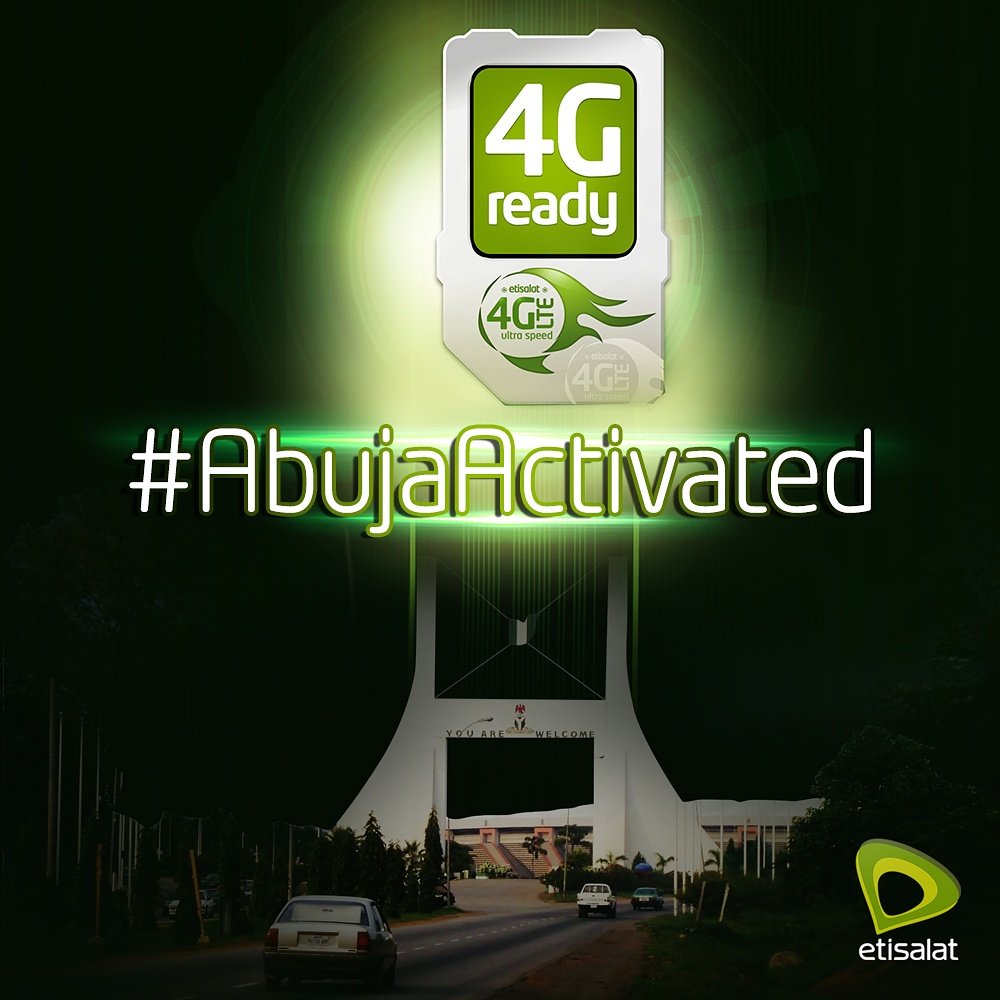 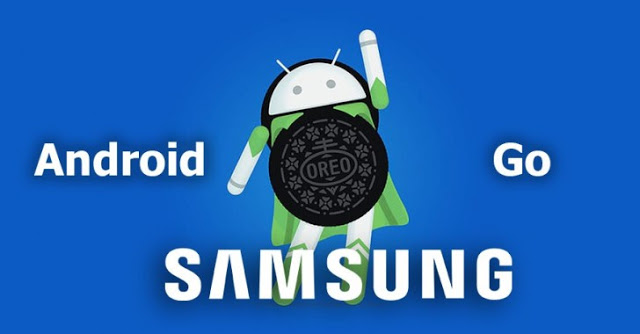 Android Go might soon be coming to Samsung, as they test it on some devices 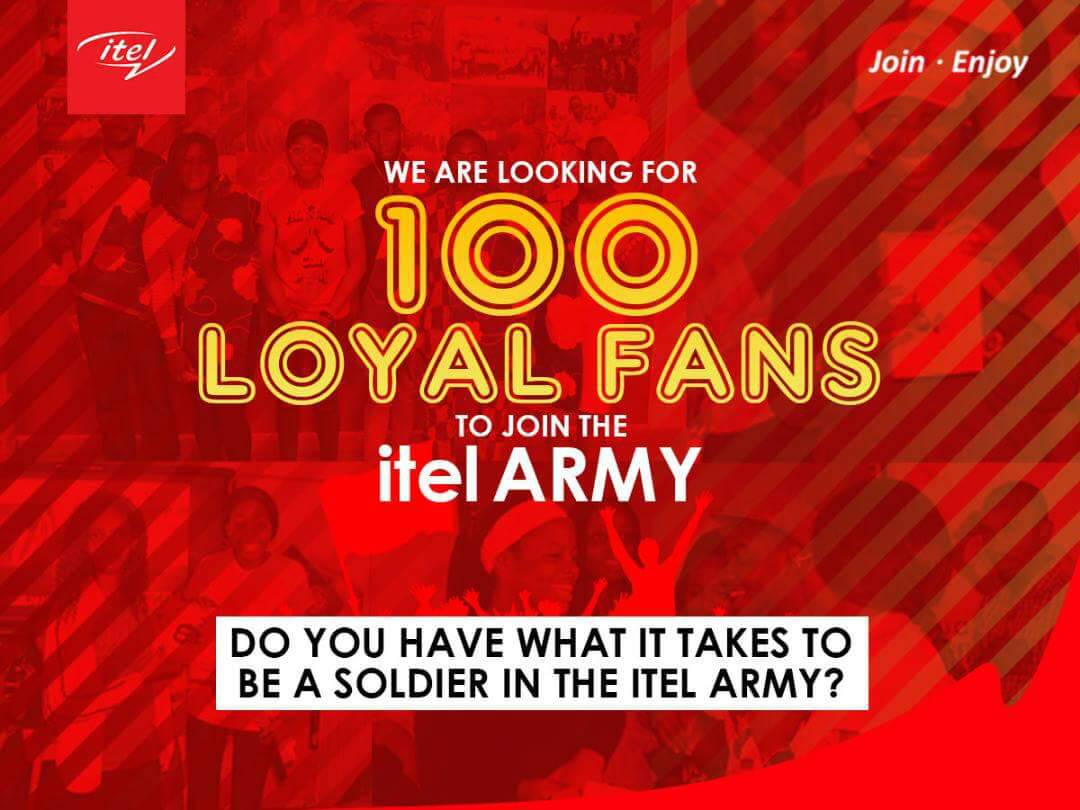 Be Among 100 Loyal Fans To Join Itel Army