The Hauwei P10 Lite is now officially unveiled, after series of rumors and leaks images and specifications. The Smartphone maker, Hauwei focused on performance, camera, and battery efficiency in this new P10 series and the company is ready to launch the device in matter of two weeks from now.

Speaking of the rumors and leaks, almost everything said about the phone was true. According to the official specifications, the P10 Lite is confirmed to sports a 5.2″ display of 1080p resolution and runs on the Kirin 658 chipset with an octa-core A53 processor and Mali-T830MP2 GPU. It will also come with 4GB of RAM and 32GB expandable storage on board.

Just like have said earlier, the camera department of the P10 Lite are not disappointing at all. In the main camera is an 12MP with f/2.2 lens, and an 8MP selfie shooter. Huawei has implemented the P10’s Portrait Selfie mode into the P10 lite’s camera app and it should provide for some cool selfies with bokeh effects.

The phone will boot Android Nougat with the latest EMUI 5.1 out of box and all of its software features including knuckle gestures, Quik integration, better performance, Power Saver 5.0, and memory optimizations. It come with 3,000 mAh battery capacity alongside 18W fast charging support.

The P10 lite will be launch and release on March 31 in Midnight Black and Platinum Gold, and both color options will come with ceramic sandblasted finish and the phone is price at £299 which is around N111,228 in Naira with official exchange rates.

Rumor: Samsung Galaxy S8 with 6GB RAM will be available in China only

Super Mario Run's For Android To Be Launch On March 23 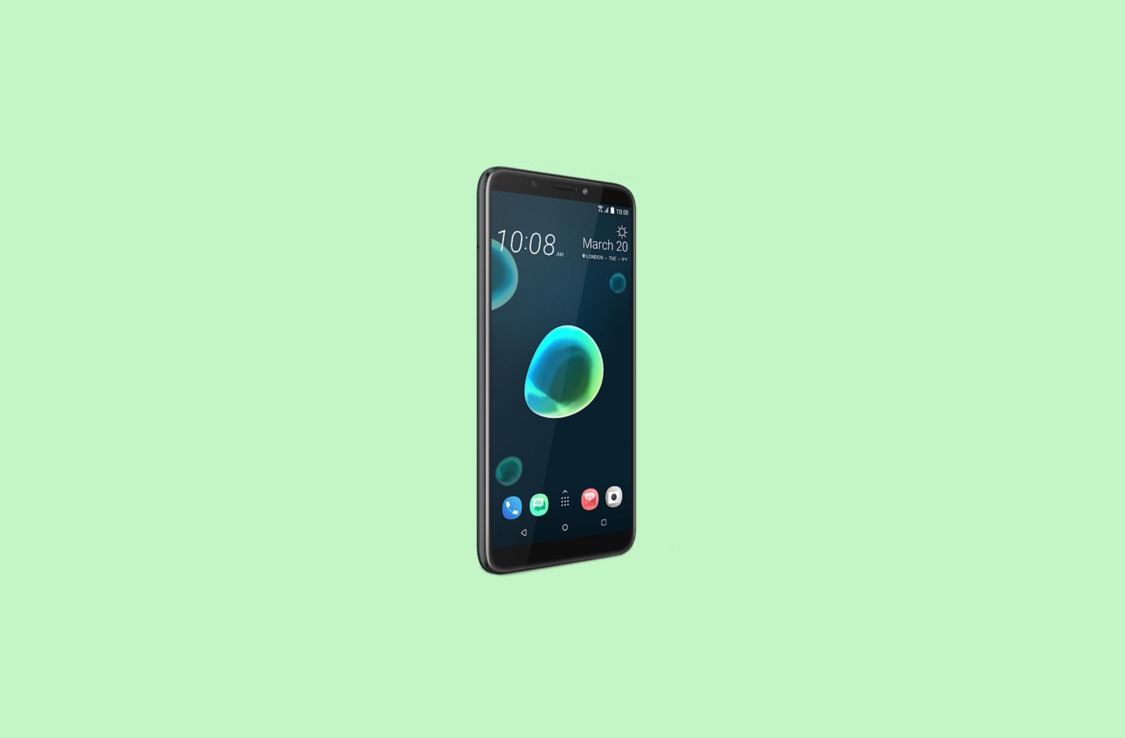 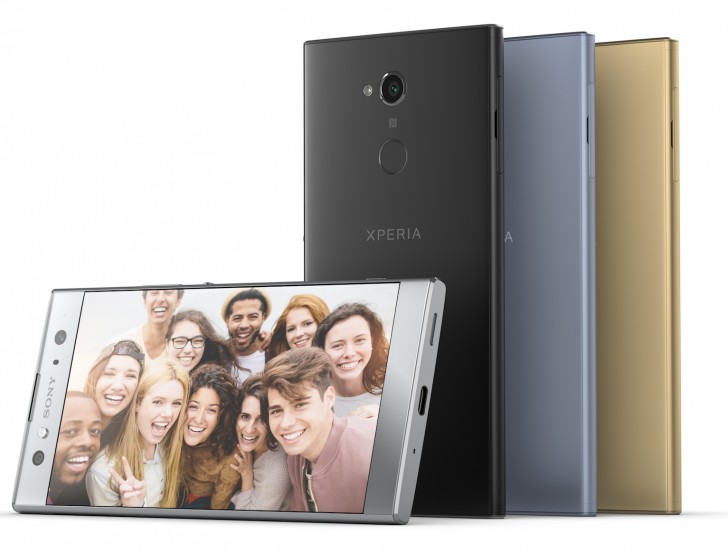 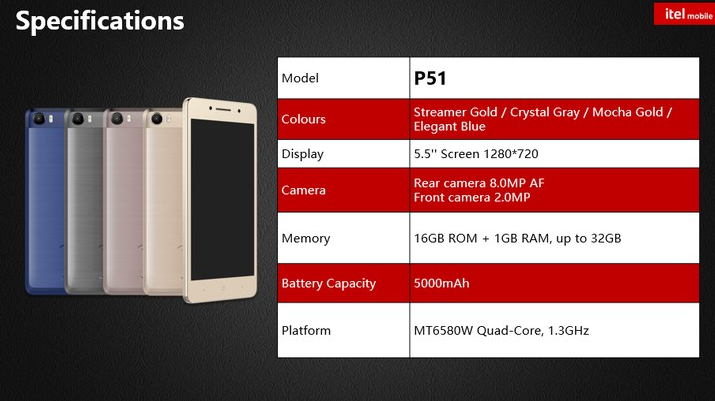 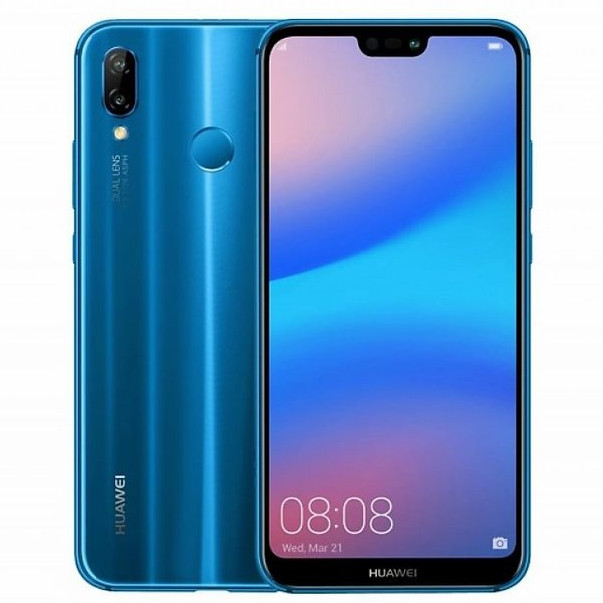