A Guide to the Top 5 Best Messenger Apps

Mobile messenger apps have become popular over the last decade, with billions of people relying on them to communicate with friends and family whether they live on the same street or in different parts of the world. As of 2016, the most used five messenger apps in the world are WhatsApp, Facebook App, Viber, Line, and WeChat.

The Expansion of Messaging Apps

It is estimated that about 1.4 billion people were using one or more of the five best messenger apps in early 2016. This was an increase of 31.6 percent from the previous year, and it is estimated that the number of users will reach 2 billion by 2018, which will account for 80 percent of the smartphone users. Here is a guide that can help you understand the differences between the best five messenger apps of the moment.


Launched in 2010 in the United States, WhatsApp was invented by Jan Koum and Brian Acton, who created the app after they were rejected for jobs at Facebook. As of 2016, there are over 1 billion users in the world, most of them are regularly active on WhatsApp every month.

The app is popular in countries such as Brazil, Mexico, Russia, and India. It is available in 53 languages and is a text-based app, which allows users to communicate via instant messages.

Users can also send photos via the app and see when the person on the other end of the conversation has seen their message.
WhatsApp has a group chat capacity of 256 people and is available on Android, iOS, Windows phones, BlackBerry, Nokia, and Mac/PC.

One of the most used components of the social media giant, Facebook Messenger was developed by Facebook creator Mark Zuckerberg and David A. Marcus. As of 2016, there were 1 billion users of the Facebook Messenger app, and the user growth rate is the highest among the five apps, with 50 million users signing up every month.

The popularity of the Facebook Messenger app is at its peak in Australia, Canada, the U.S.A., France, and the UK. The app is available in the highest number of languages among the five apps, with 72 local versions. There is an audio component in the app which makes it similar to giant Skype, and people can also transfer money to friends and family (currently only in the U.S.)
Facebook Messenger also offers instant games in 30 countries and has a group chat capacity of 150.

Android users can take advantage of an outside app SMS feature. Facebook Messenger is available on all the main operating systems, including iOS, Android, BlackBerry OS, Web, Windows Phones, and Tizen.

Originating in Israel and released in December 2010, Viber was invented by the former chief information officer in the Israeli army, Talmon Marco. The app has 800+ million registered users, but unlike WhatsApp and Facebook Messenger, about a quarter of them use the app on a monthly basis. The monthly growth rate of the app is 10 million.

Some countries where Viber is very popular include Belarus, Moldova, Ukraine, Iraq, Sri Lanka and Libya. The app is available in 32 languages and allows users to share their contacts and find their location. With a PC/laptop version available, Viber also allows users to take advantage of a video function, being the only one of the five apps to offer it.

Viber has a group chat capacity of 200, and it does not offer an external app SMS feature. The app is available on multiple platforms including Apple iOS, Android, Windows Phone, Blackberry, Bada, Symbian, macOS, and Microsoft Windows.

Launched in March 2011, Line is a Japanese messenger app that was initially developed by the engineers of NHN Japan after the Tohoku earthquake that damaged the telecommunication network of the country.

This app has the slowest growth rate among the five apps, with only 0.53 million people installing it every month. As of 2016, the app has about 700 million users and 220 million of them use it on a monthly basis.
Line is popular in Japan, but has not become a staple in any other regions, even though it is available in 40 languages.

The app actually offers more features than some of the competition, as it allows users to send video files, have free VoIP conversations, and get access to various statistics.

The Line messenger app has a group chat capacity of 50, but it does not provide users with an external app SMS feature. Unlike the other three apps described above, Line is only available for iPhones, Android phones, BlackBerry and Nokia phones.

Launched in January 2011 in China, WeChat was developed by Zhang Xiaolong and it has 1.1 billion users worldwide. From these Countries, approximately 818 million use the app every month. WeChat is a huge success in China, Iran, and Japan, and it grows with 14.67 million registered users per month.

The app is available in 52 languages and it features some interesting perks you do not get with the other apps. These perks include booking a doctor, booking transportation, and paying electricity fees or traffic fines.
WeChat has a group chat capacity of 100 and users can also use it for conference calls of up to 9 people. Just like Facebook Messenger, WeChat offers an outside app SMS feature, but in this case, the function is not restricted to Android users.

Platforms on which WeChat is available, include Android, iOS, BlackBerry, Nokia Asia, Windows Phones, Microsoft Windows, MacOS platforms and Firefox OS.
The traditional SMS text messenger has become rather obsolete over the last years, in the light of the explosion of messaging apps.

This is because messaging apps offer enhanced flexibility and a wealth of functions that make it easy to keep in touch with friends and family from all over the world. The messaging apps market is set to continue to grow and offer users more and more options for easy personal and business communication.

Airtel Is Giving Out Free 1GB Weekend Plans To Subscribers, Get Yours Now 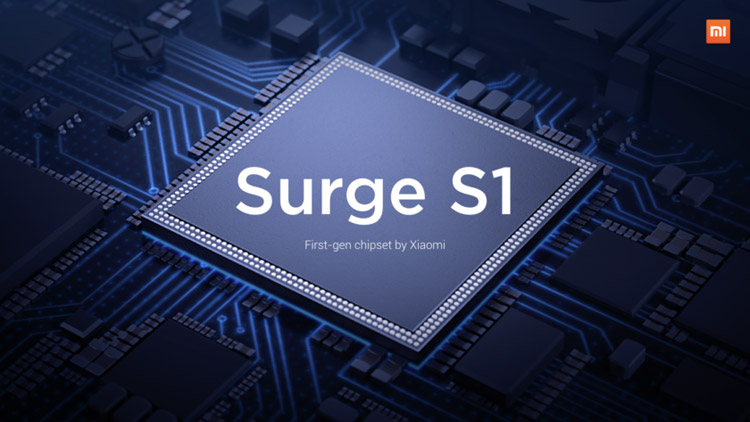 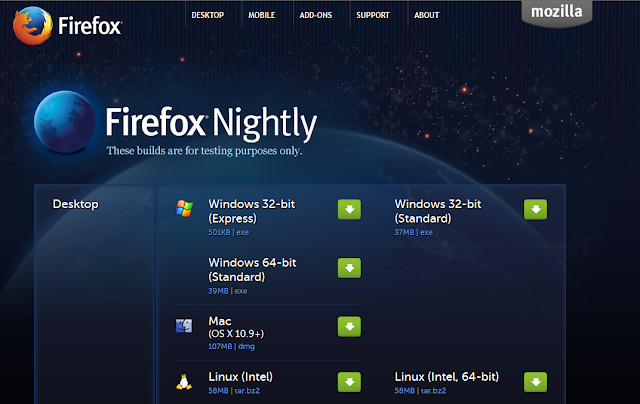 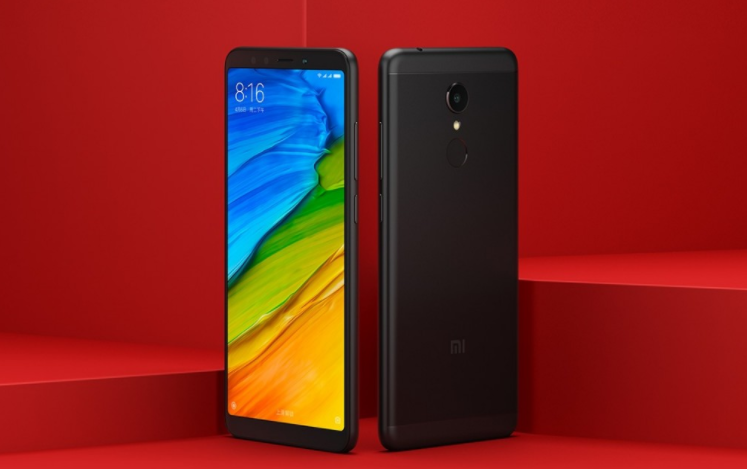 Xiaomi Redmi 5 Plus Specifications And Price In Nigeria, Kenya, Ghana, US 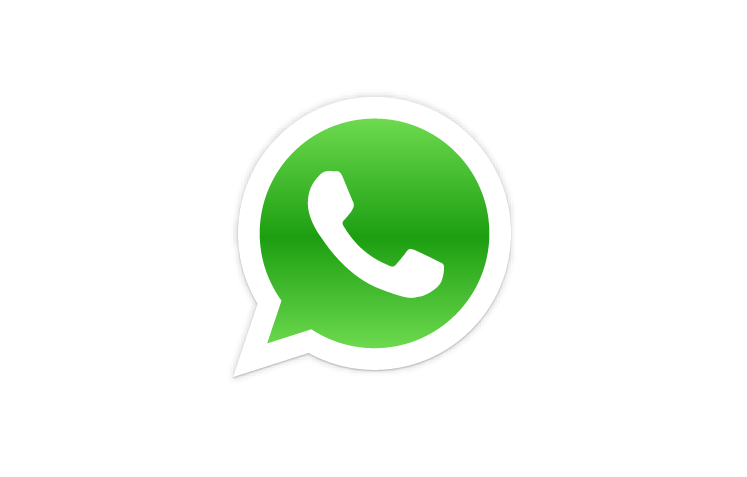