The ZTE Gigabit Phone is powered by Snapdragon 835 is the first smartphone that comes with the latest chipset from Qualcomm. It has 4×4 MIMO antenna technology and 256-QM modulation to achieve massive download speeds.

ZTE independently developed its Pre5G Giga+ MBB solution and demonstrated it to visitors of its booth at MWC. The Gigabit Phone processes data three times faster in the same network, compared with other LTE devices. 1 Gbps of Internet speed is said to allow 360-degree VR, instant cloud storage, and streaming HQ music and movies.

The company calls the device “a forward-looking 5uper Generation smartphone”. You can see the cheeky word play it made with 5G since the 5th gen network connectivity still doesn’t have an official name.The device is available for preview at ZTE’s booth along with ZTE Axon 7 Max, ZTE Blade V8 Pro. 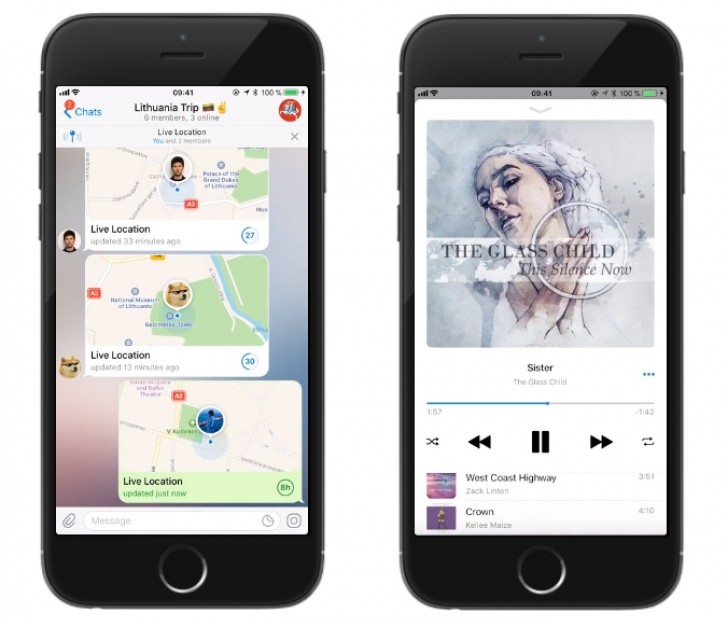 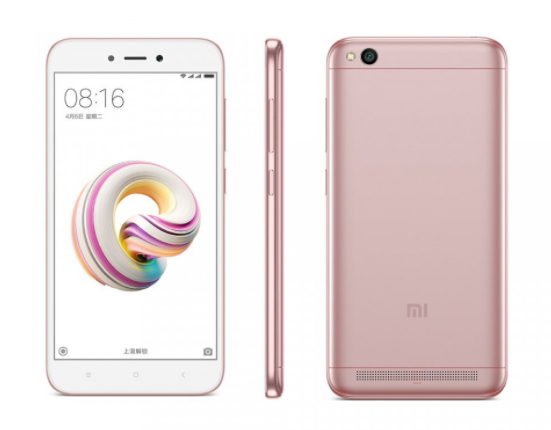 Xiaomi Redmi 5A Specifications And Price In Nigeria, India, US, China And UK 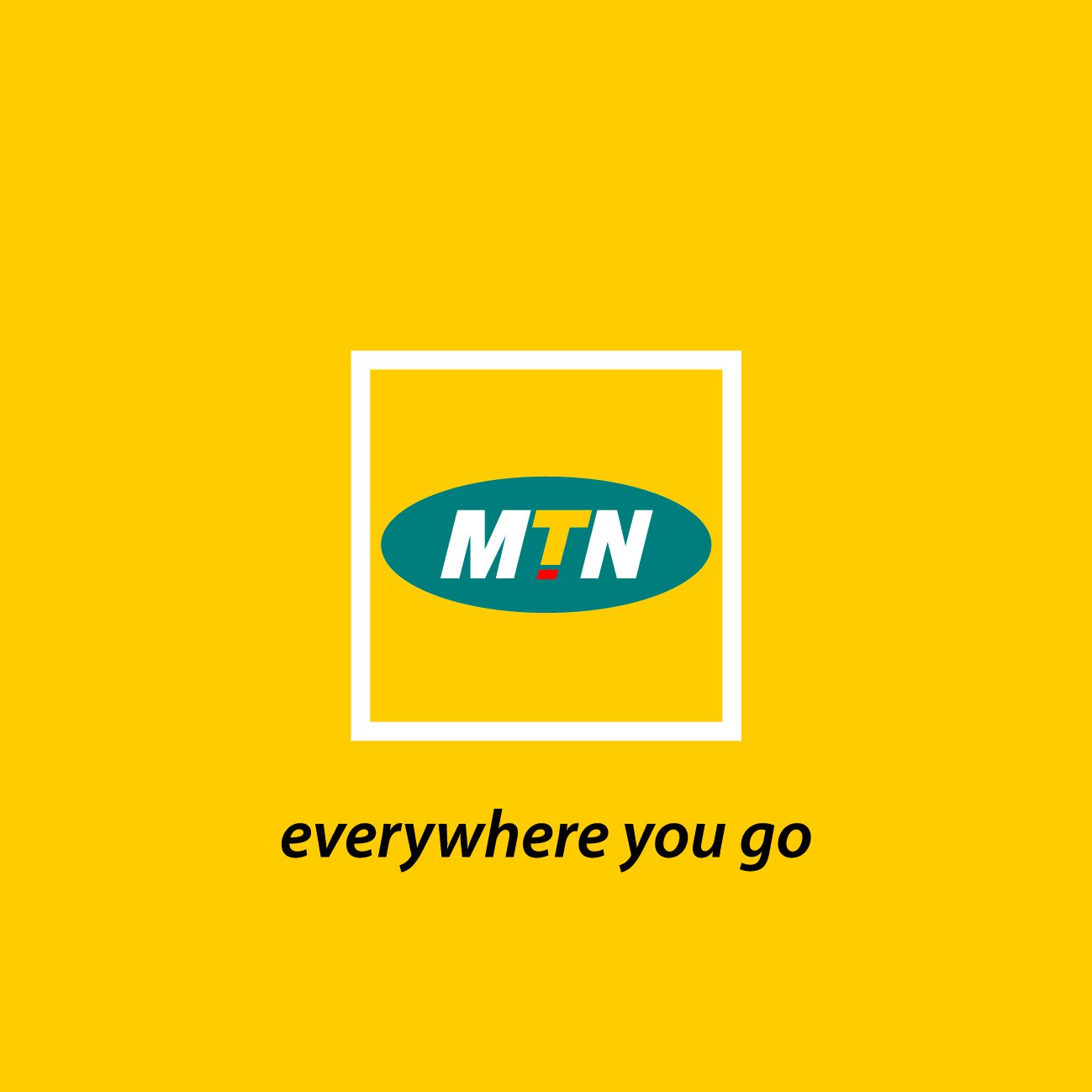 How to enjoy Free Browsing Cheat for 2018 through MTN GoodyBag

Teleology Holdings emerged as the preferred bidder for 9Mobile acquisition