Xiaomi is officially unveiling the upgraded variant Redmi Note 4X, of their popular Redmi Note 4 smartphone in China in this year Valentine’s day – February 14. This information was shared  by the Chinese company in a post on Weibo (China’s Twitter).

“Not Wu Xiubo, not Liu Shi, not Liu Haoran, a absolutely unexpected idol you will be in the February 14 to bring a special Valentine’s Day gift: red rice Note4X #! Do you guess who Ta is it? Forwarding pumping a new Taiwan. In this case,”

The Xiaomi Redmi Note 4X sport a 5.5-inch full HD display. In the inside, the device is expected to be powered by Mediatek Helio X20 chipset and RAM options include 2GB, 3GB, and 4GB, while storage options include 32GB and 64GB.

Camera specs, the Redmi Note 4X comes with a 13MP back 📷 and a 5MP front shooter. The whole device will be powered with 4,100mAh battery capacity and there will also be fingerprint sensor on the back.

See Reasons Why You Are Not Getting 4G Coverage in Your Area. 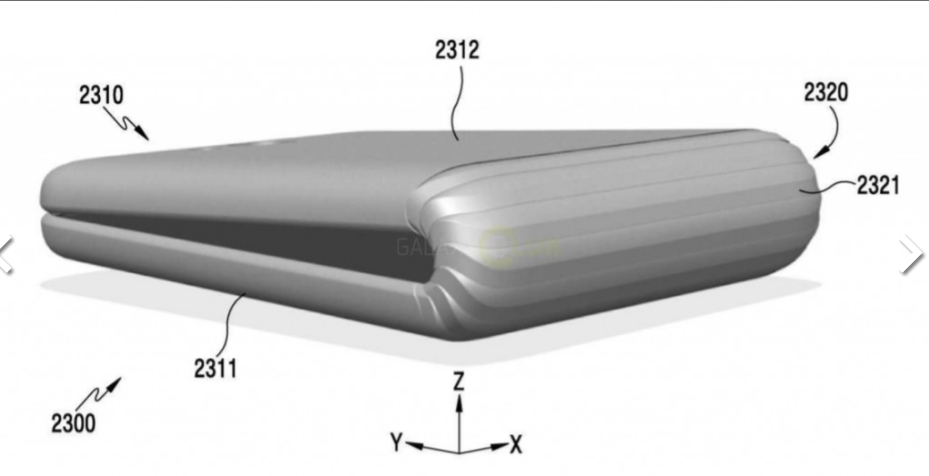 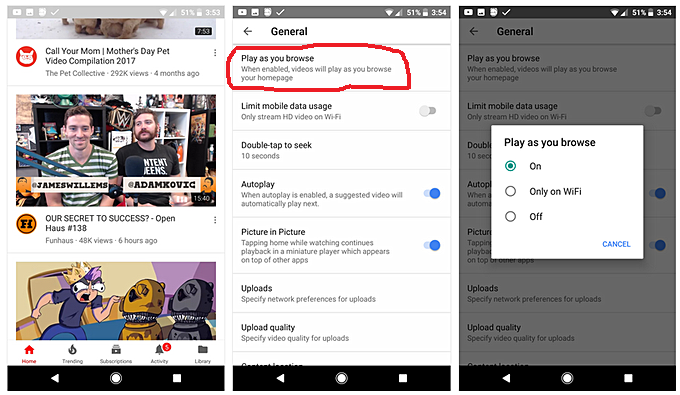 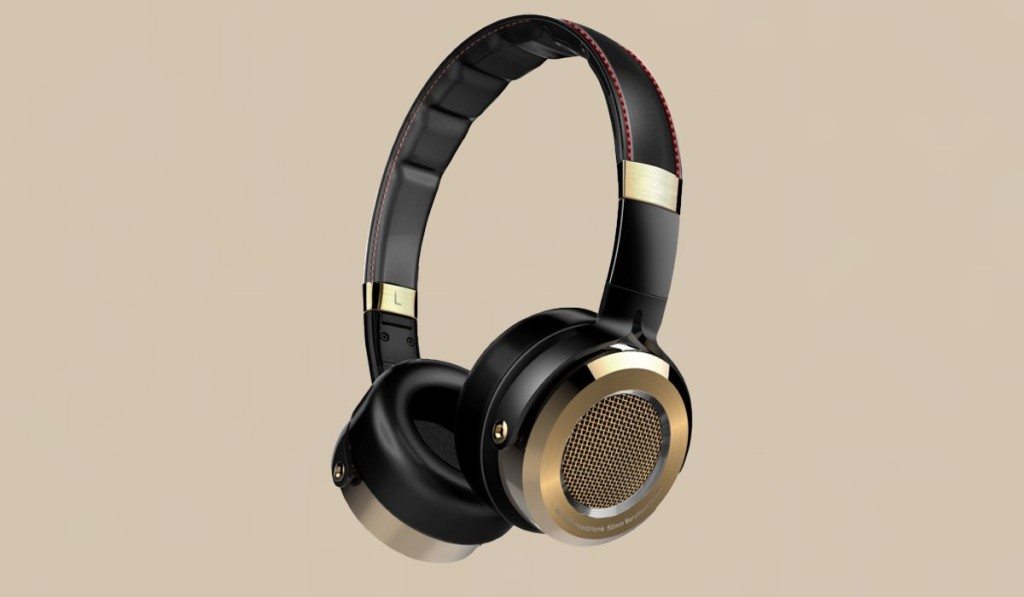 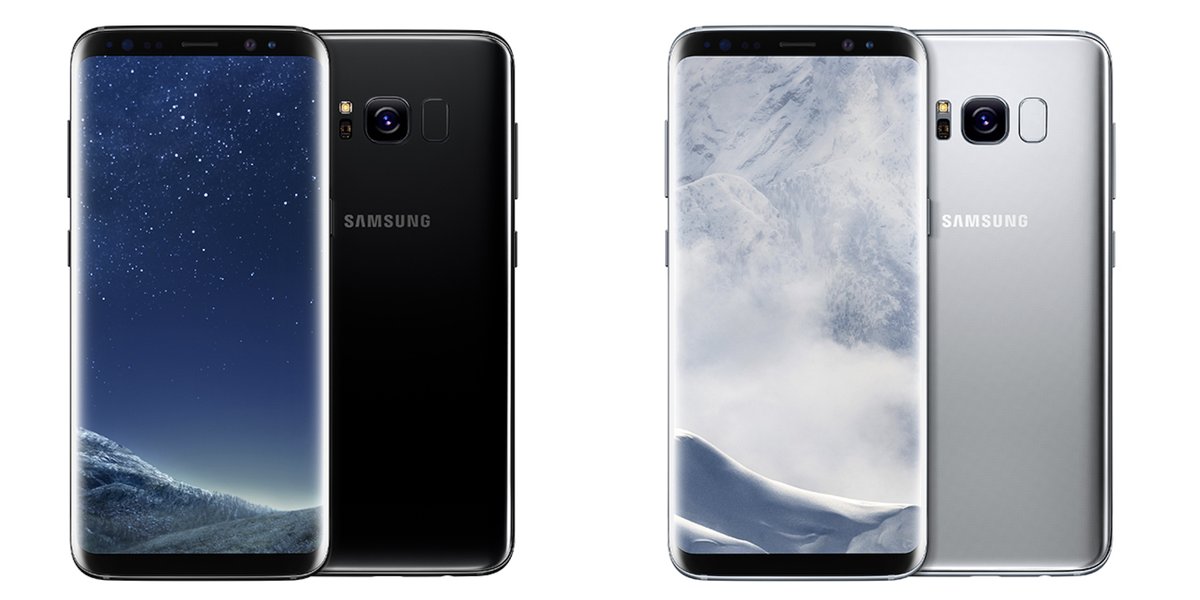