In the ongoing Mobile World Congress 2017, lot of smartphones makers and start-ups are presently in the event and most of them already unveiled some of their crazy and monsters devices while some are yet to announce their devices.

The Xiaomi Surge 1 processor comes with 8 Cortex A53 cores, half of them clocked at 2.2 GHz and the other half at 1.4 GHz. The GPU is Mali-T860, and there is VoLTE support. It is made on the 28 nm HPC process and has “lower power consumption for daily use,” according to the company’s press release.

Xiaomi Mi 5C sports a 5.15” display and is powered by octa-core Surge S1 chipset. Camera wise, it come with a 12 MP rear camera and 8 MP on the front for all the selfies.

The phone comes with a fingerprint scanner on the front and 3GB of RAM and 64 GB internal storage. It runs on Android 7.1 Nougat and MIUI out of the box and 2860 mAh battery capacity. 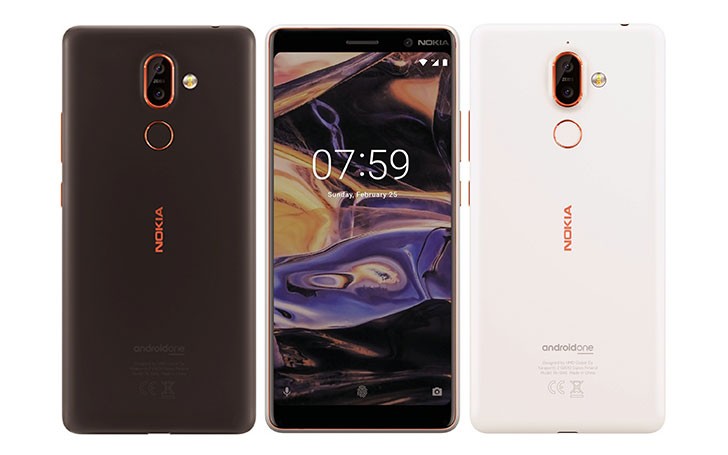 Official Leaked images of Nokia 7 Plus and Nokia 1

LG Mobile to pulls it products out of the Chinese Market 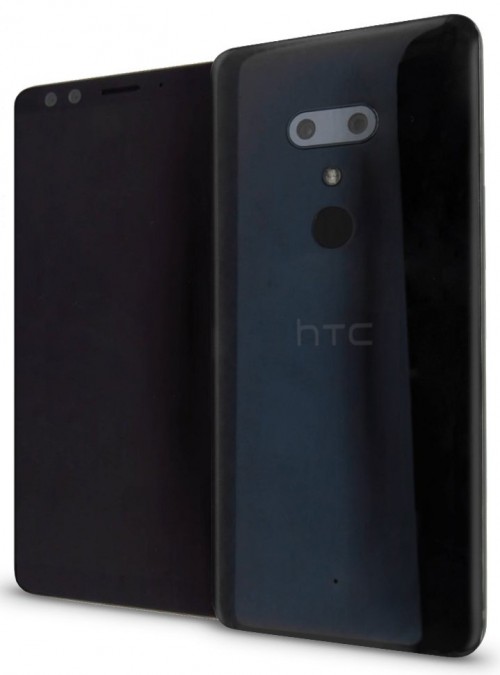 Leaked Image and Specifications of HTC U12 Plus