The popular messaging platform Viber has introduced two new feature which one of them is called Secret Messages. The “Secret Messages” feature allows users to set a self-destruct timer for messages.

For example; if you take a photo and you don’t want the photo to stay forever on the conversation history then simply tap on the clock and decide how many seconds should the picture be alive. This feature looks like the one present on the BBM messaging platform – once the other person sees the picture, it’s gone forever.

When you post the picture at first it’s blurry to you and the other side and when it’s opened and previewed – it’s gone from the other’s person chat and you see just a trace of the image. Viber says it “lets you decide what should and shouldn’t be a permanent part of your conversation history”.

The second feature is Instant video messages. How does it works? Just tap and hold the instant video icon to capture the moment with 30-second videos and when you release the button, the video is on its way.

You can get the features from the new version of the Viber app, the latest version is already available for downloads on Google Play and App Store.

Easy way to stop Unwanted Notifications on your Android Phone 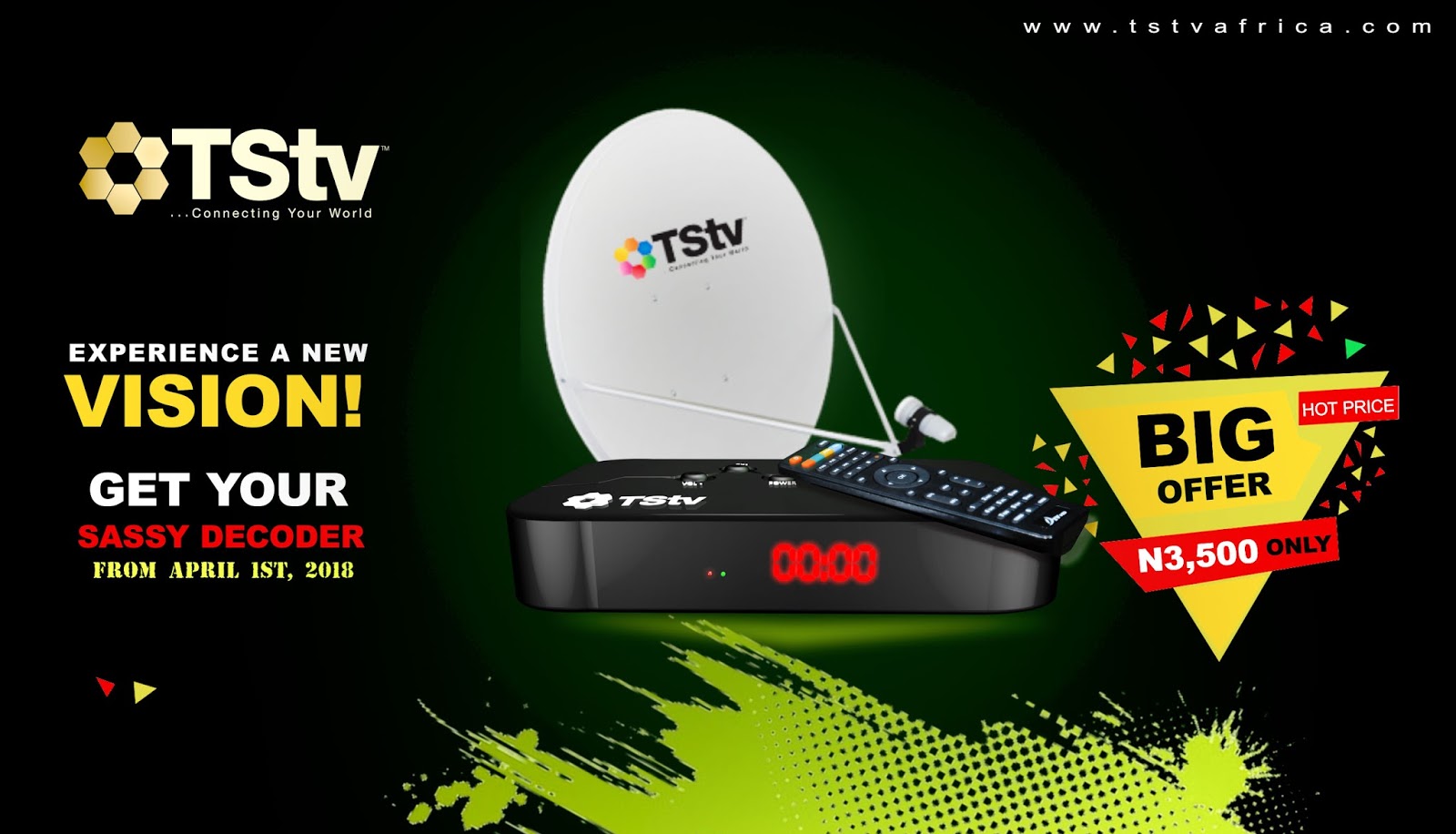 TSTV: Where To Buy TSTV Sassy Decoder In Anambra, Nigeria 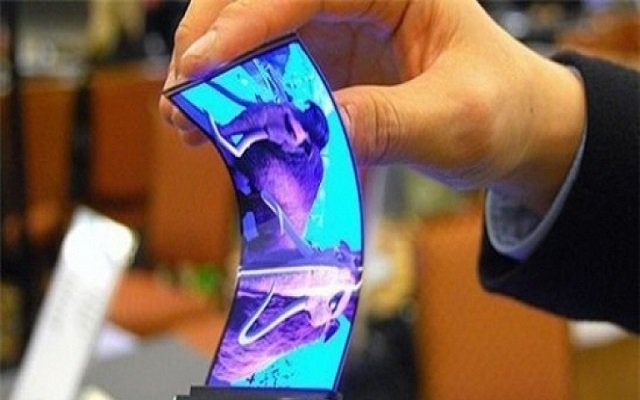 Huawei To Announce its World’s First Foldable Smartphone by November