Early hour of today, I posted the leak news of the monster smartphone that Vernee phone marker is about to launch; which is the Apollo 2. The phone is said to be the world’s first smartphone to feature the Helio X30 and with whopping 8GB of RAM.

Just like it was leaked, the Apollo 2 will come in two variant which will have different RAM and ROM, 6GB + 64GB and 8GB + 128GB and the phone will be launch in MWC this February 27th.

Well,  it seems Vernee are also releasing more devices than we thought. According to my source, they will be launching Vernee Mars Pro, which is said to be powered by Helio P25 chipset and will also pack 6GB of RAM.

Another is the Vernee Apollo X, the phone specs are also fascinating. Inside the device is Helio X20 chipset and it will boot Android 7.0 Nougat out of the box. The phone will be missing the MWC but will be released in March.

The Vernee Thor E is powered with massive 5020mAh battery and it sport 5.0 inch display and will be 8.2mm and the weighs is measure at 149g. The phone will be released in April.

The Vernee Thor Plus is focus to handle power more efficiently as it packs a massive 6050mAh battery and is just 7.9mm thick. The device will be released in May. 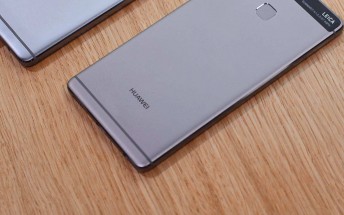 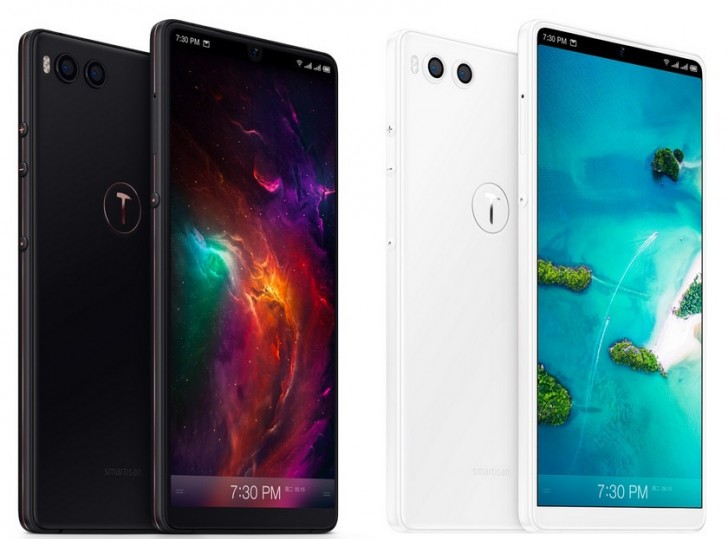 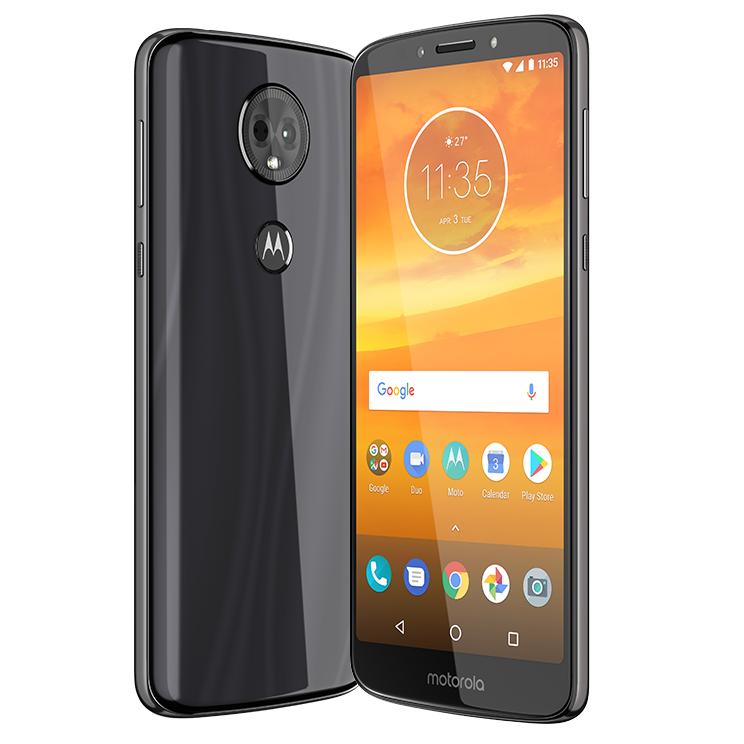 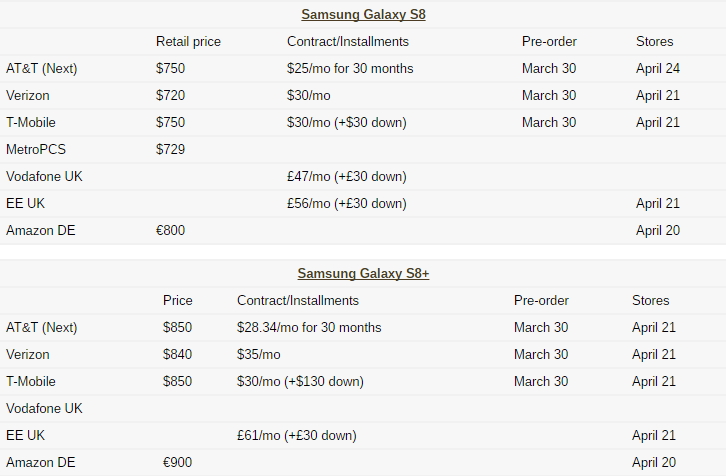 Samsung Galaxy S8 And S8 Plus: Dates And Prices