At the CES event last month, the Shenzhen-based company Vernee unveiled that they will launch a smartphone with latest Mediatek SoC Helio X30 in late February at the Mobile World Congress (MWC) in Barcelona.

The company itself didn’t reveal much about the phone but thanks to the twitter leakster Roland Quandt, we now have more info about the device.

Roland leaked that the phone will be called Apollo 2 and is dubbed “World’s First Helio X30 Smartphone”. From his leaked, we know that the Apollo 2 will come in two variant with different RAM and inbuilt storage, 6GB RAM + 64GB ROM and 8GB RAM + 128GB ROM. The other specs about the device is that it will sport a QHD display.

The Apollo 2 chipset is powered by deca-core built on 10nm manufacturing process with IMG 7XTP-Mt4 GPU, clocked at 820 MHz. 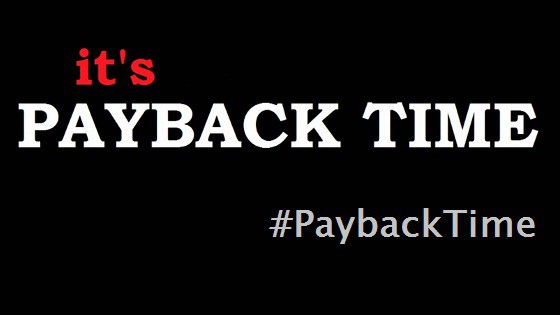 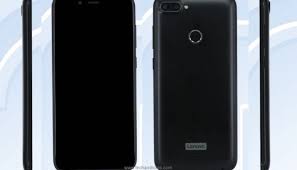 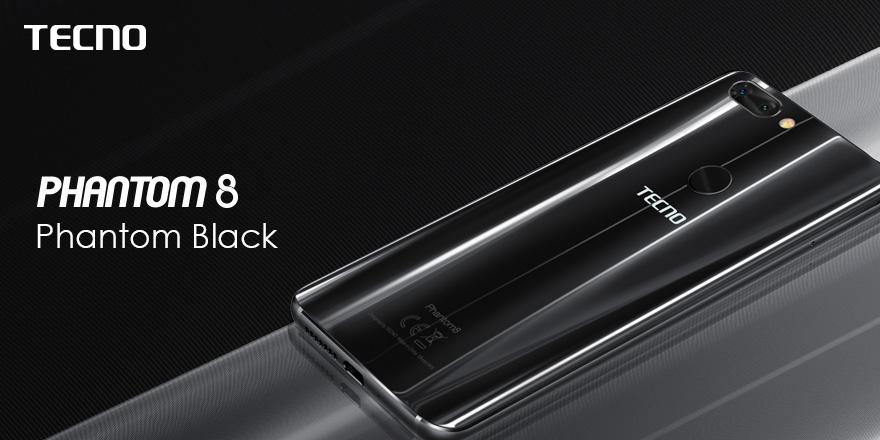