Tecno Mobile is about to unleash another two monster battery focus smartphone to market. According to their teaser image, it will be another L-series – Tecno L9 and Tecno L9 Plus.

The Tecno L-series devices are known to be battery focus smartphones, the L8 and L8 Plus are proof of that. The both phones are powdered by massive batteries 5050mAh capacity but the upcoming L9 and L9 Plus might pack more, probably am expecting it to be between 6,000mAh to 10,000mAh battery capacity.

Rumored specs of the L9 and L9 Plus also suggested that the phones will sports 5.5 inches FHD display, 3GB RAM and 16GB internal memory, 5+13MP rear and front camera, Android 6.0 Marshmallow out of the box and support 4G-LTE.

Tecno is yet to announce the full details of the L9 and L9 Plus including the possible the battery capacity and price. So just take the rumored specs and any other leak with a pinch of salt.

Wow!! WhatsApp’s new Status feature goes live for all; See how to use it 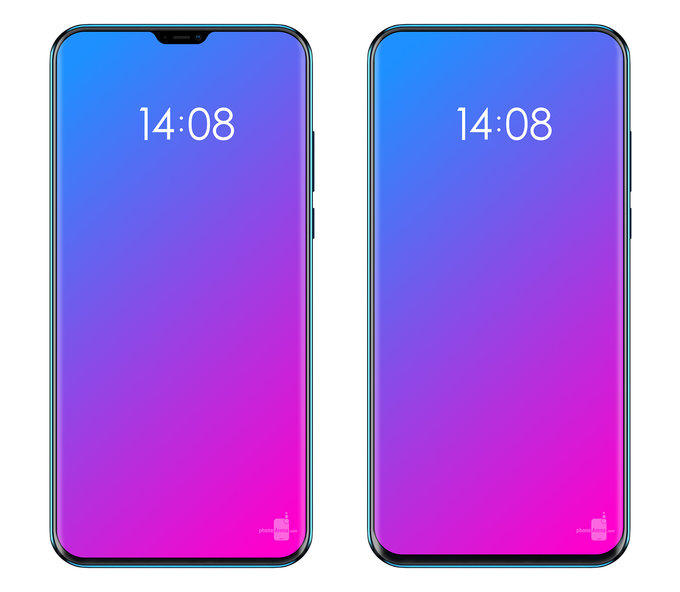 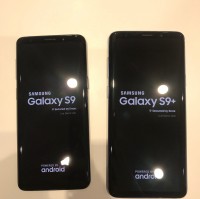 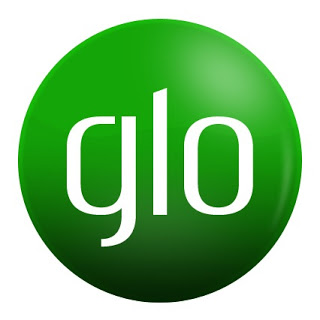 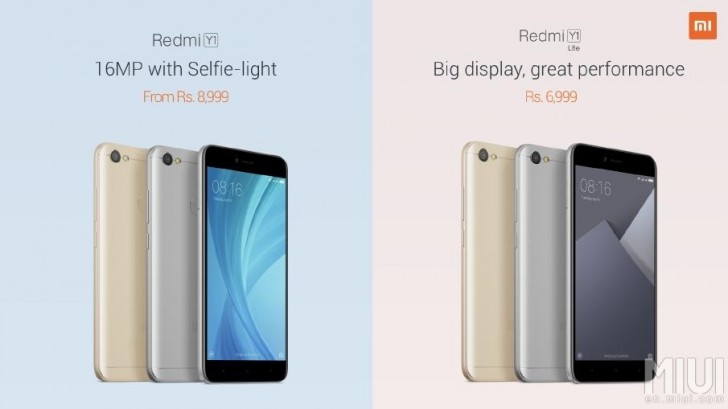