Tecno has silently unveiled a new L series smartphone, Tecno L8 Lite. Some days ago, the rumored specs of upcoming L9 and L9 Plus was leaked online and the company itself also teases the battery life of the L9 Plus.

Camera wise, the L8 Lite comes with 8MP rear camera with LED light while 2MP is in the front for selfies.

The Tecno L8 Lite is price at N45,000 in Nigeria while  KSh 9,900 in Kenyan. The phone already available in jumia stores.

Gionee officially announced the A1 and A1 Plus at MWC 2017 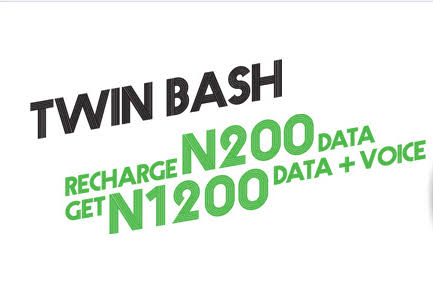 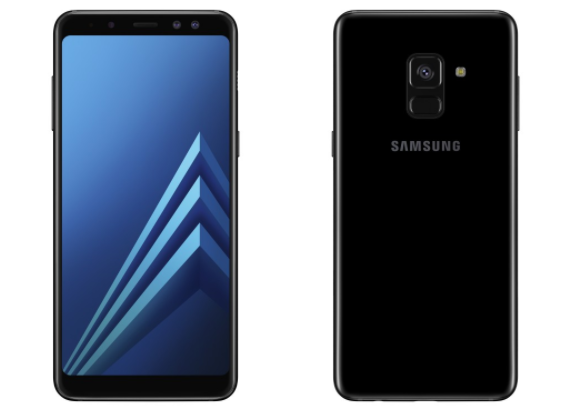 Samsung Galaxy A8 (2018) Specifications And Price 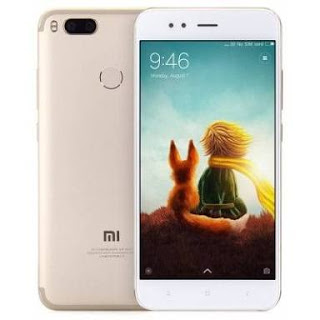