As from today, 5th of February 2017, you will now be able to stream Nigeria Professional Football League (NPFL) live matches right from your smartphones, tablets, Laptops or PC. This new development in the NPFL was announced via the official League Management NG twitter account yesterday.

According to LMC-NPFL official website:
They would be testing/broadcast the Live Streaming of NPFL matches to global audience with two matches to be streamed on the Match Day 6 fixtures on Sunday, February 5 from 4pm Nigerian time.

The two NPFL matches that would be available for free streaming today are
Ifeanyi Ubah FC vs Rangers FC and Kano Pillars vs ABS FC.

Yes, the Live streaming wouldn’t be only available to those in Nigeria alone but globally, simply means that anybody that wish to watch NPFL would longer go through lot of stress again but just get it live right from his or her smartphones or PC.


How To Stream NPFL Matches?
To stream Nigerian League Football Matches with your smartphones, tablets, PC or laptops then kindly Click Here

The Test Streaming is Free and Registration has opened, just use your Facebook, Google or Email to connect then you will be given access to stream the matches.

Guys, what’s your thoughts 💭 concerning this new development from NPFL?  Would like to hear your opinion via the comment box. 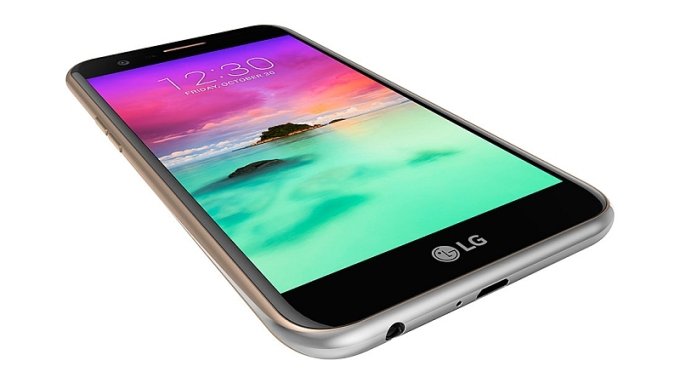 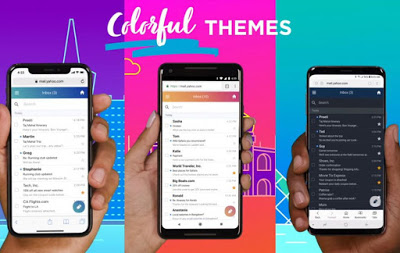 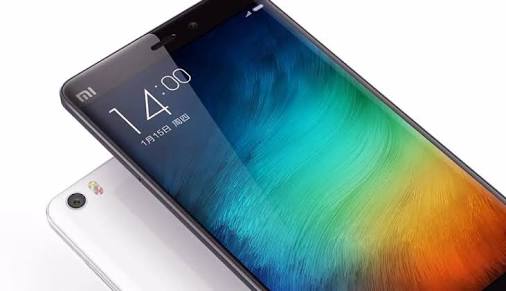