Sony just unveiled the new PS4 Pro and the PS4 slim in India. The consoles will be available for sale in the middle of this month. 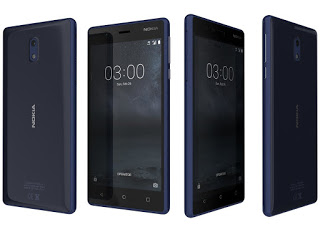 Android 8.1 Oreo beta update rollout for Nokia 3, See how to sign up here 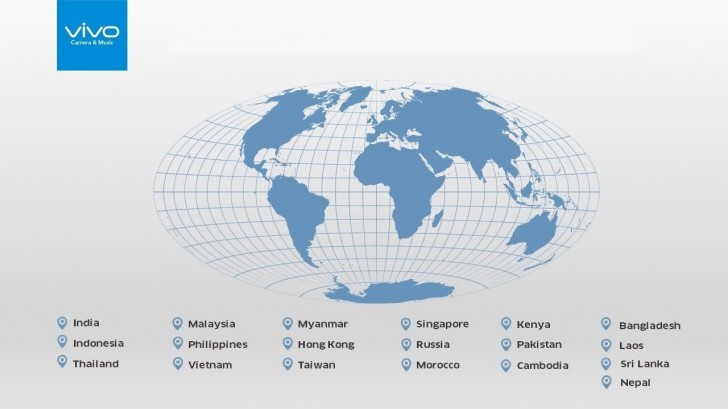 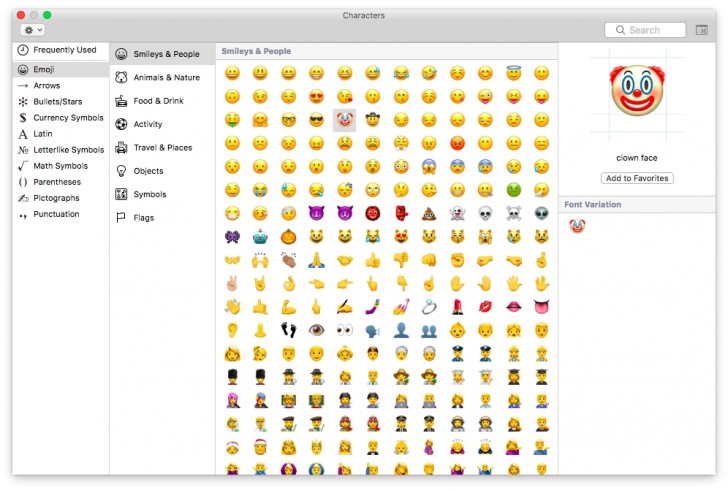 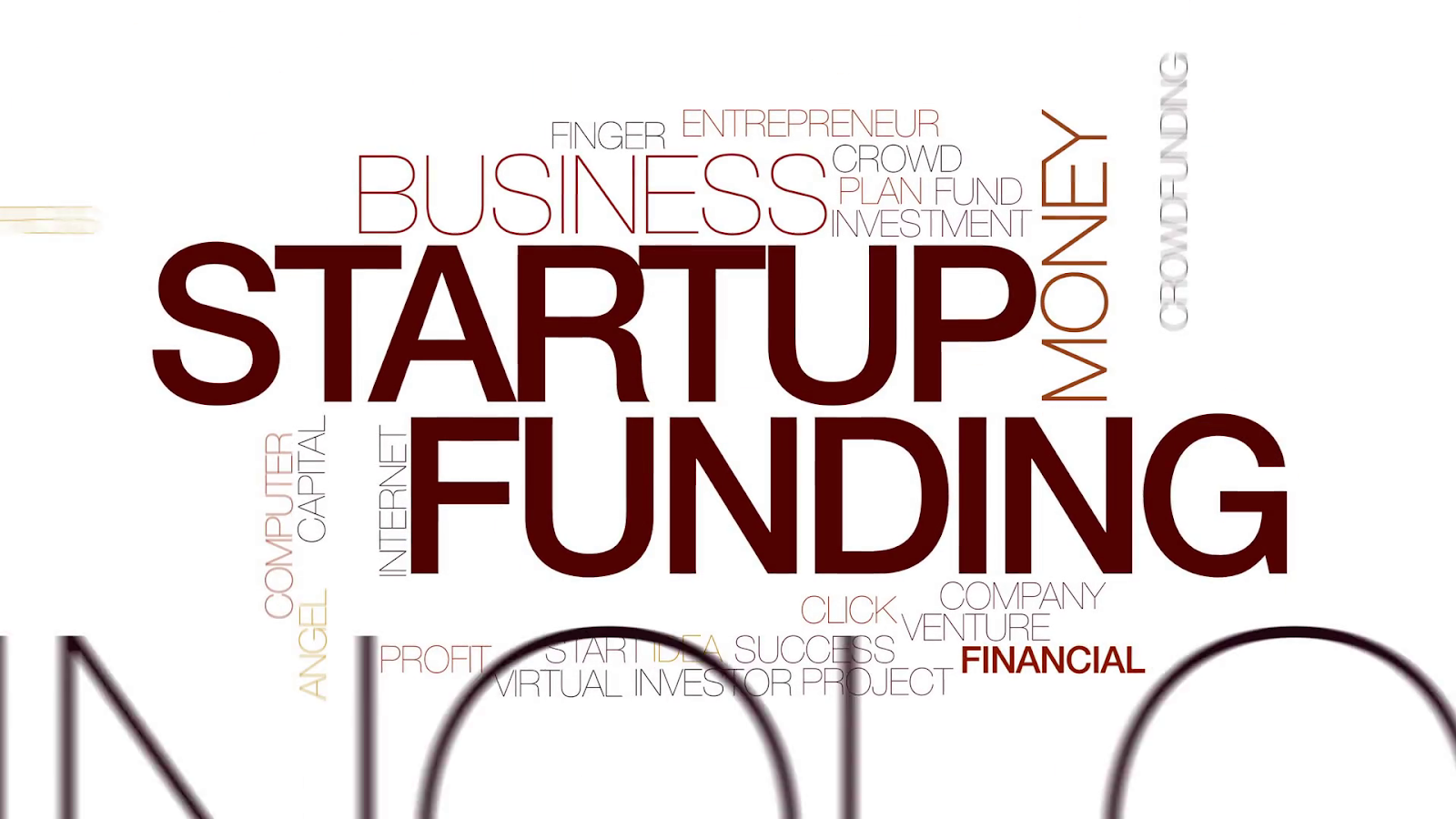 Startup Funds For Nigerian Entrepreneurs and there meaning