Rumored have it that Tecno is working on another series of Camon. According to the leaked, Tecno Camon C10 might be the next Camon to be release by Tecno Mobile.

June last year, Tecno launched the Camon C9 and we all see how amazing the device was. The Camon C9 is selfie-focused smartphone which packs whopping 13MP camera in the front with dual soft flash light and same 13MP camera at the back.

Speaking of the Tecno Camon C10, the leaked suggested that the device might be another selfie-focus smartphone with 16.0MP rear camera with dual LED Flash and OIS and 8.0MP with LED Flash and the phone will also boot out the latest Android Nougat 7.0 OS right from box and if the rumor is true then it will be the first Tecno device to run on Android nougat.

The Tecno Camon C10 is suggested to be price at $200 which is N64,000 in GTbank N320 naira exchange rate. Well, that’s the gist of Tecno Canom C10 is at hand now, once full specifications emerged, I will update you. 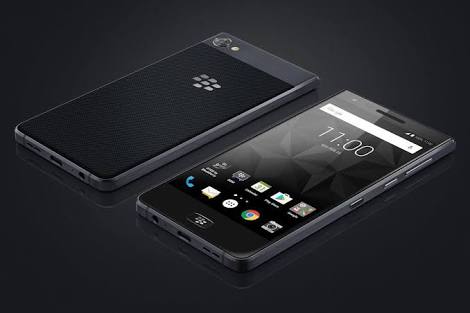 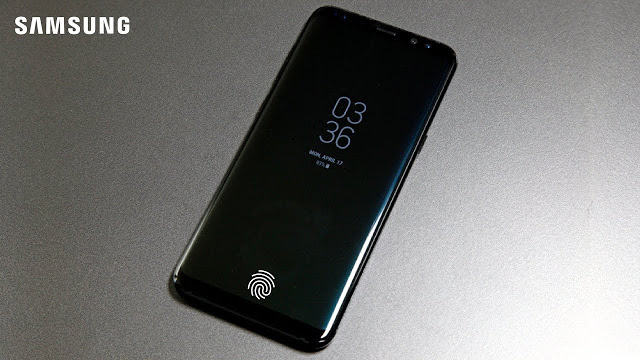 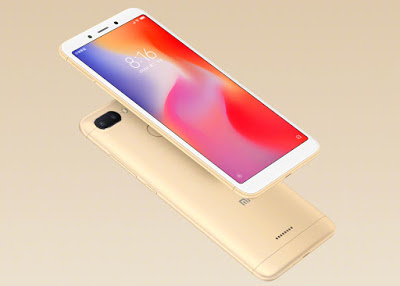 Xiaomi Redmi 6 has been launched 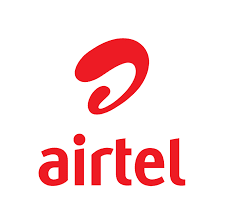