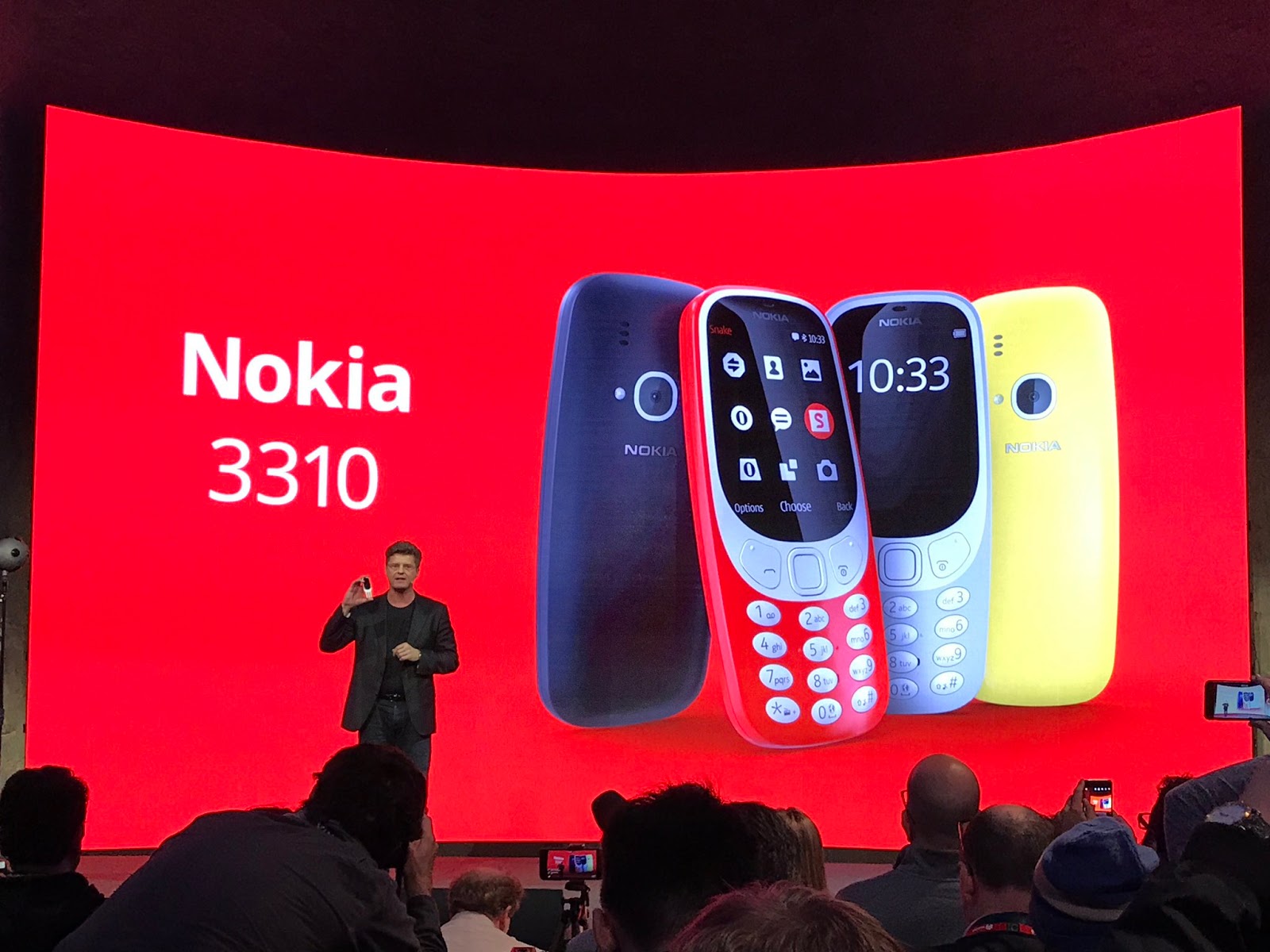 The new Nokia 3310 (2017) has been launched yesterday in Barcelona at Mobile World Congress (MWC) 2017. The reborn Nokia 3310 packs a lot of features compare to the 2000 version. It comes in two variants, Single SIM and Dual-SIM support. It also packs 2.4″ curved window with polarized layer for better readability in sunlight, full QWERTY keyboard below, headphone jack fortunes, measures only 115.6 x 51 x 12.8 mm and it’s made out of plastic retaining most of its predecessor’s rounded shape and silhouette. 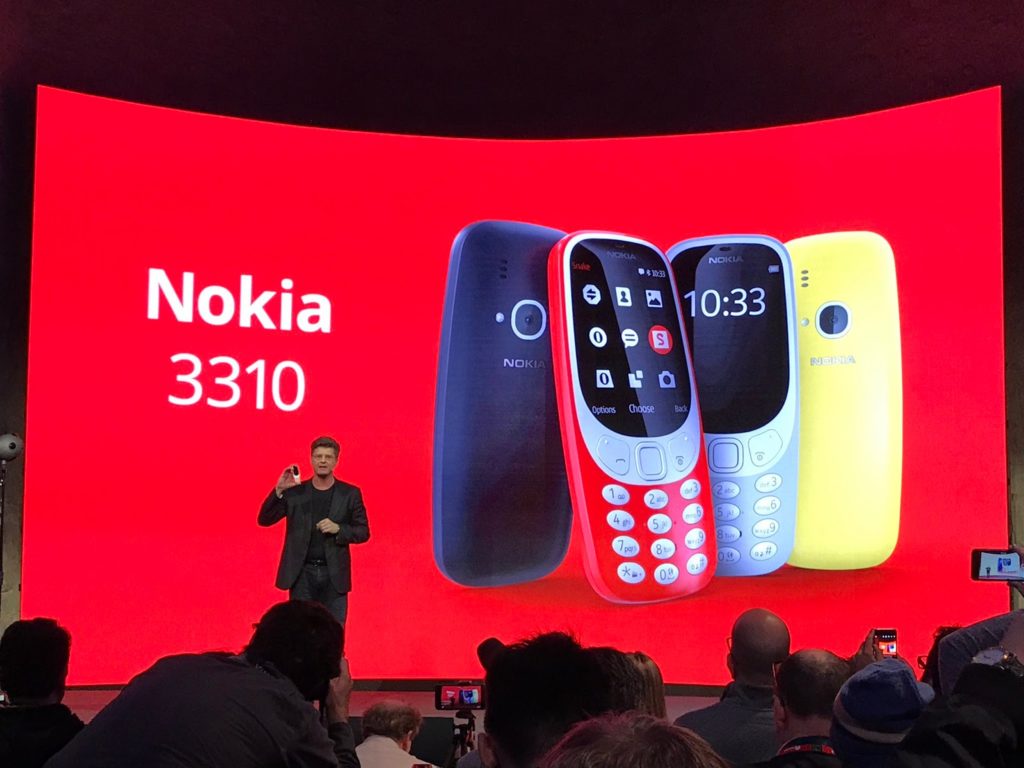 Just as expected, the reborn Nokia 3310 is a feature phone and boot Nokia Series 30+ OS. HMD has also styled the UI with some throwbacks to the original. The phone support 2G GSM 900/1800 MHz network and also preinstalled with the Opera browser for browsing the net. The awesome Snake game and an impressive 1200mAh battery that can offer up to 31 days of standby, 22 hours of talking, and 39 hours of FM radio fun and no Wi-Fi support. 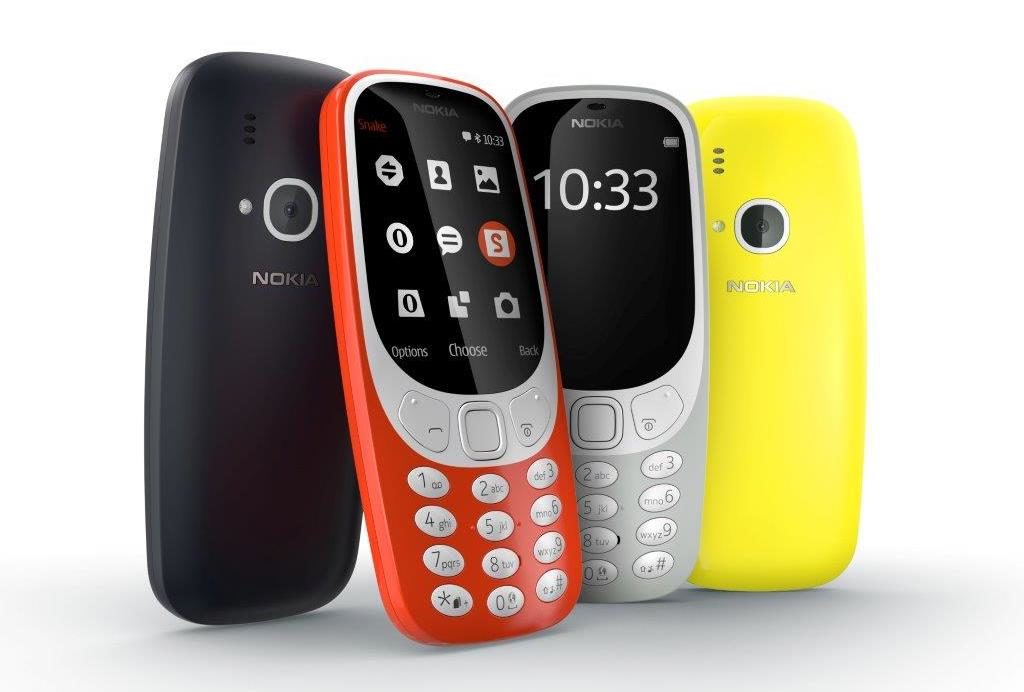 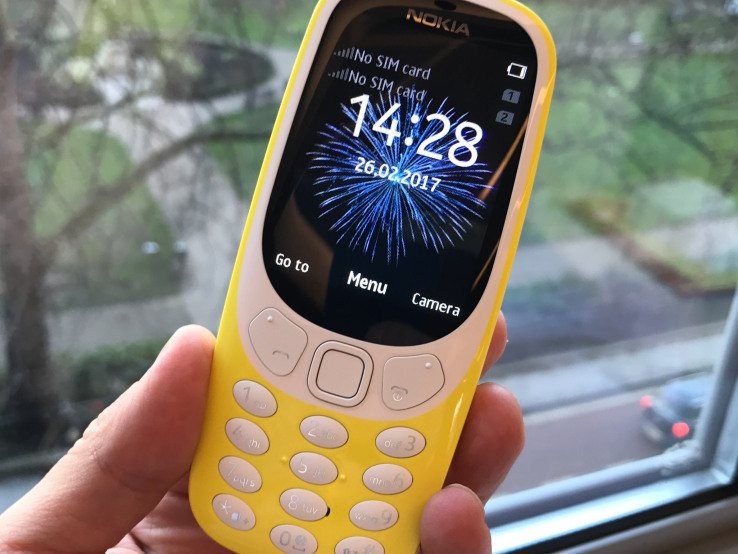 The Nokia 3310 2017 edition is the price at EUR 49 which is equivalent to N15,680 in CBN Naira exchange rate. The phone is expected to be available globally.