The ever rugged Nokia 3310 is coming back and it will be announced in this year Mobile World Congress (MWC) on February 26. This time, it wouldn’t be the 2000 edition we once know but a new modern updated version for 2017. Well, no much info about the specs but the device appears to be a feature phone and is going to be sold for €59.

Alongside is the Nokia 6 which was launched in China last month. The phone too will be showcased at the MWC event – where it will be announced for the European market. The Nokia 6 price tag is €249 and it will be sold in Europe, at least for now.

Joining it will be the new Nokia 5, which sports a 5.2-inch 720p touchscreen. Inside the phone is Qualcomm Snapdragon 430 SoC with 2GB of RAM. Camera spec, at the back is 12 MP main camera and it be sold for €199. Moving further down to the low-end, the Nokia 3 will be priced at €149, though it’s unclear what specs it will bring to the table.

For now, Nokia seems to be targeting only the Chinese and European market leaving other key markets like the North America and Africa market. Well, if they are more leaks about the above phones before the MWC then I will surely update you guys.

Vernee to release four more monster smartphones alongside the Apollo 2 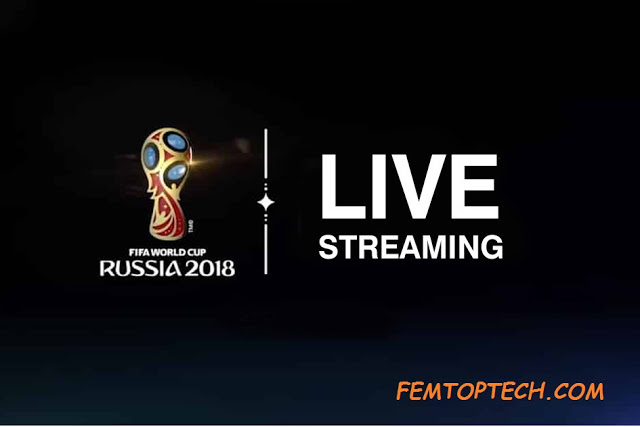 How To Stream FIFA 2018 World Cup On Your Smartphones (Android, iOS, and Windows) 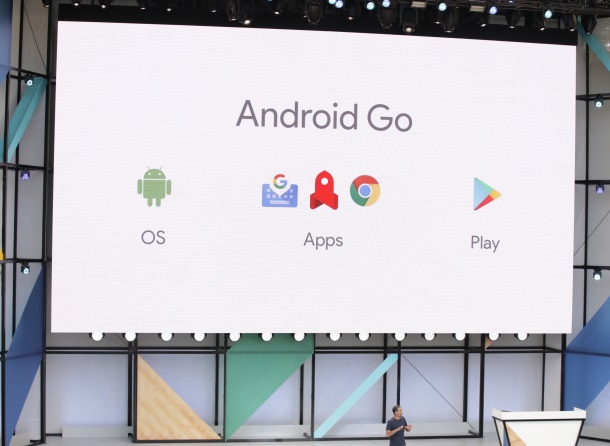 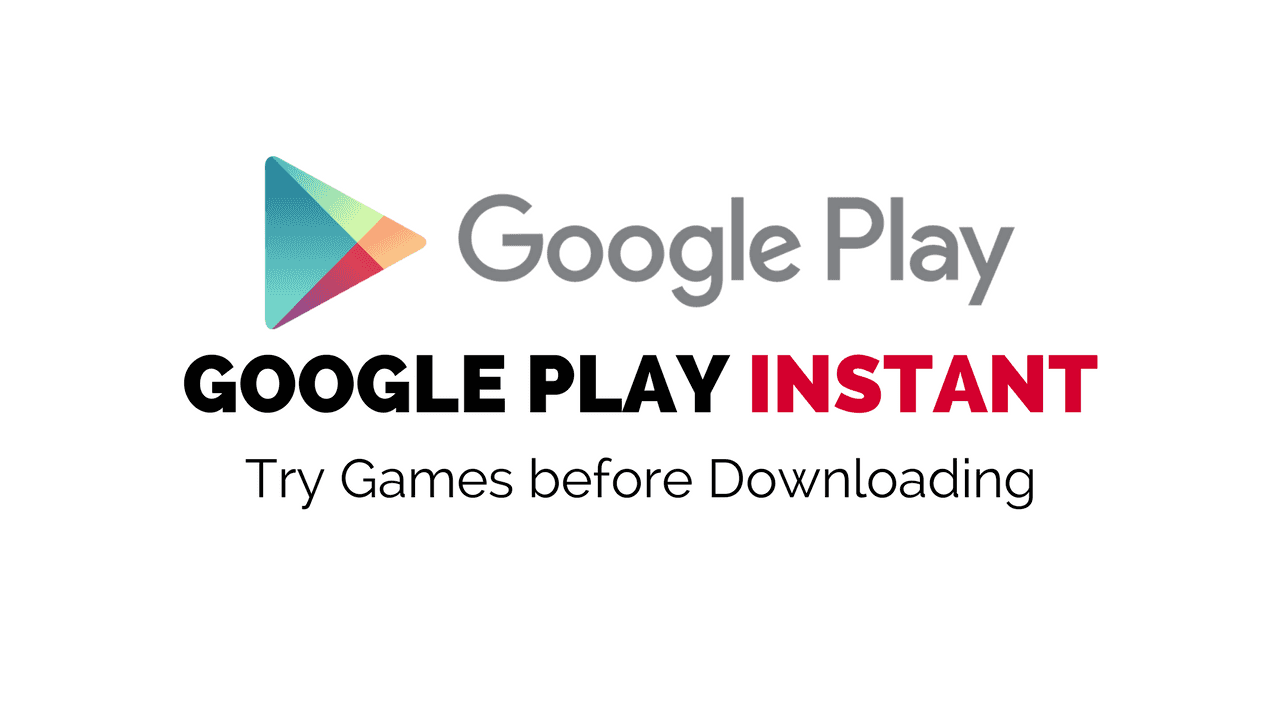 Check out the newest way to Test Android Apps without Installing them: Google Play Instant

Apple iPhone X look-alike Oukitel U19 to be launched soon