We already know that a new version of the legendary Nokia 3310 (2017) is coming, and it will cost €59. According to a new report, the reborn Nokia 3310 (2017) won’t be an Android phone but will remain feature phone with physical keyboard.  It will also have broadly the same design with the previous edition but will be slimmer and lighter.

Here are the few details we know so far

>>The new Nokia 3310 (2017) will remain a feature phone, and not a smartphone.
>>Same Design: The design of the phone will not look much different from back when it was released in year 2000. The only changes will be in the weight and thickness.
>>The physical key position will remain the same but the key size will be adjusted.
>>Will launch a multi-color fuselage style , including red, green and yellow and so on.
>>Larger Color Display: The screen will become larger and will be upgraded to a color screen .
Well, no word on whether or not the battery will be removable. 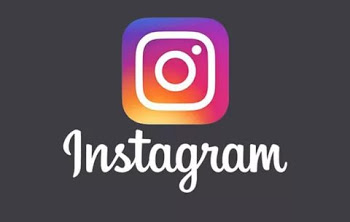 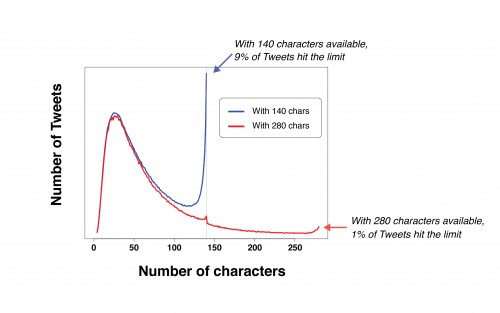 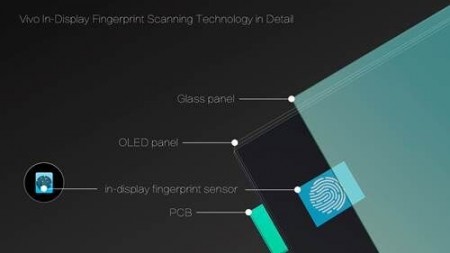 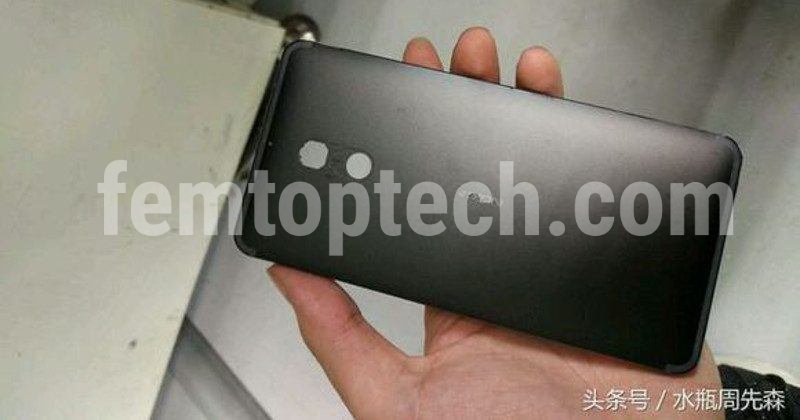