Four days ago, we got the news that the Chinese smartphone maker, Meizu is planning something big at this Mobile World Congress 2017 event as they scheduled their press event (Faster Than Ever) today.

The Chinese smartphone company Meizu unlike other companies didn’t announce a new smartphone but instead showcase at their booth the Super mCharge – a technology that will charge your phone’s battery from 0 to 60 percent in just 10 minutes and will charge it fully in 20 minutes.

Super mCharge is the fourth generation charging technology of Meizu and packs a high-voltage, direct current (HVDC) electric power transmission system. According to the company, the mCharge is rated at 11V/5A so it can transfer up to 55W of power.

The Chinese Tech company, Meizu claims that a battery charged using the new technology will still hold 80% of its capacity after 800 charge cycles, which means more than two years of normal use.

Now, the company has said that the Meizu’s new Super mCharge wouldn’t feature any devices using the new technology for at least another 1 to 2 years. 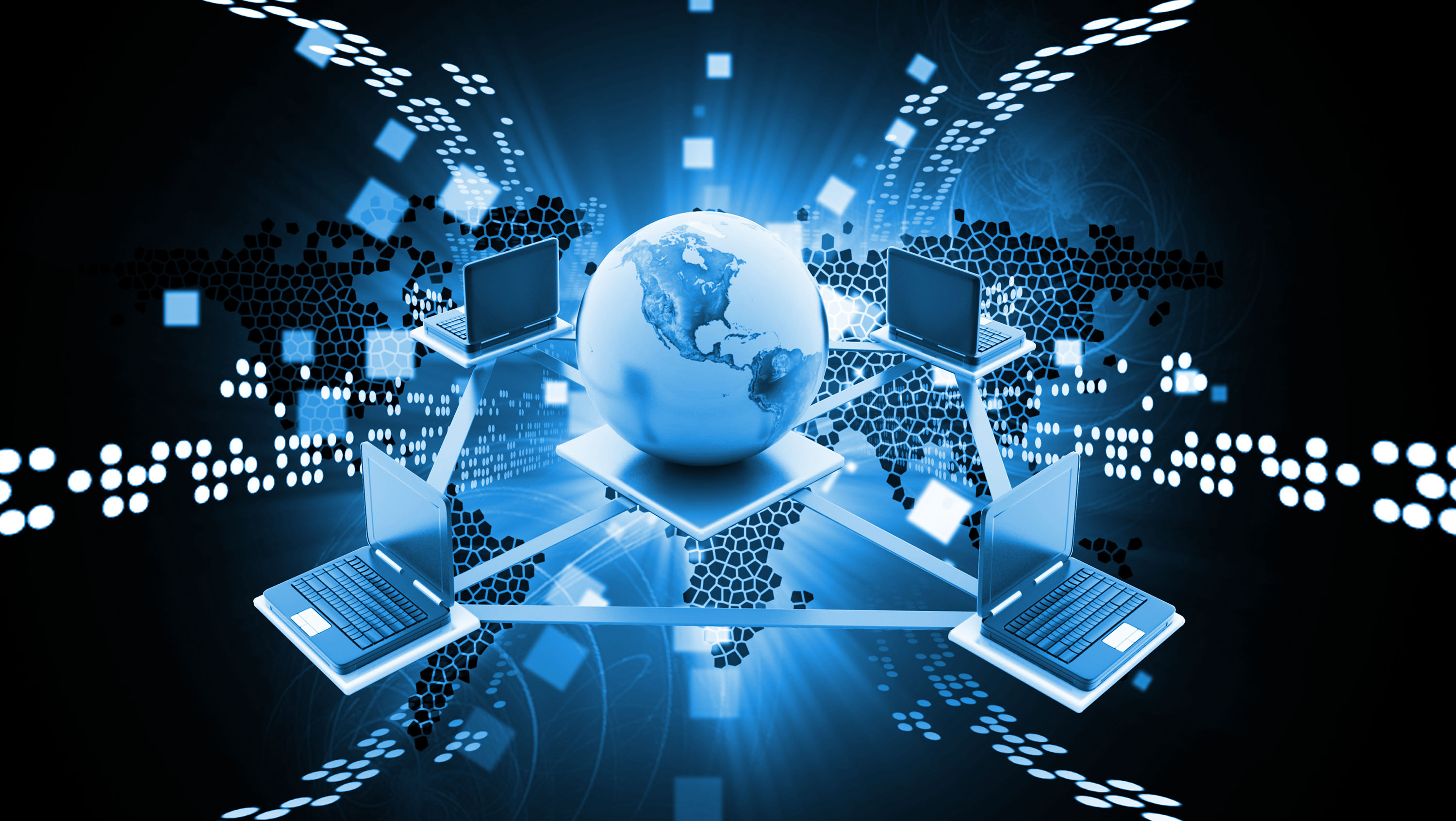 What a shame? Nigeria still depends on foreigners for Technology after 40 years of Independence 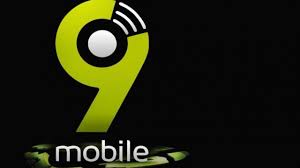 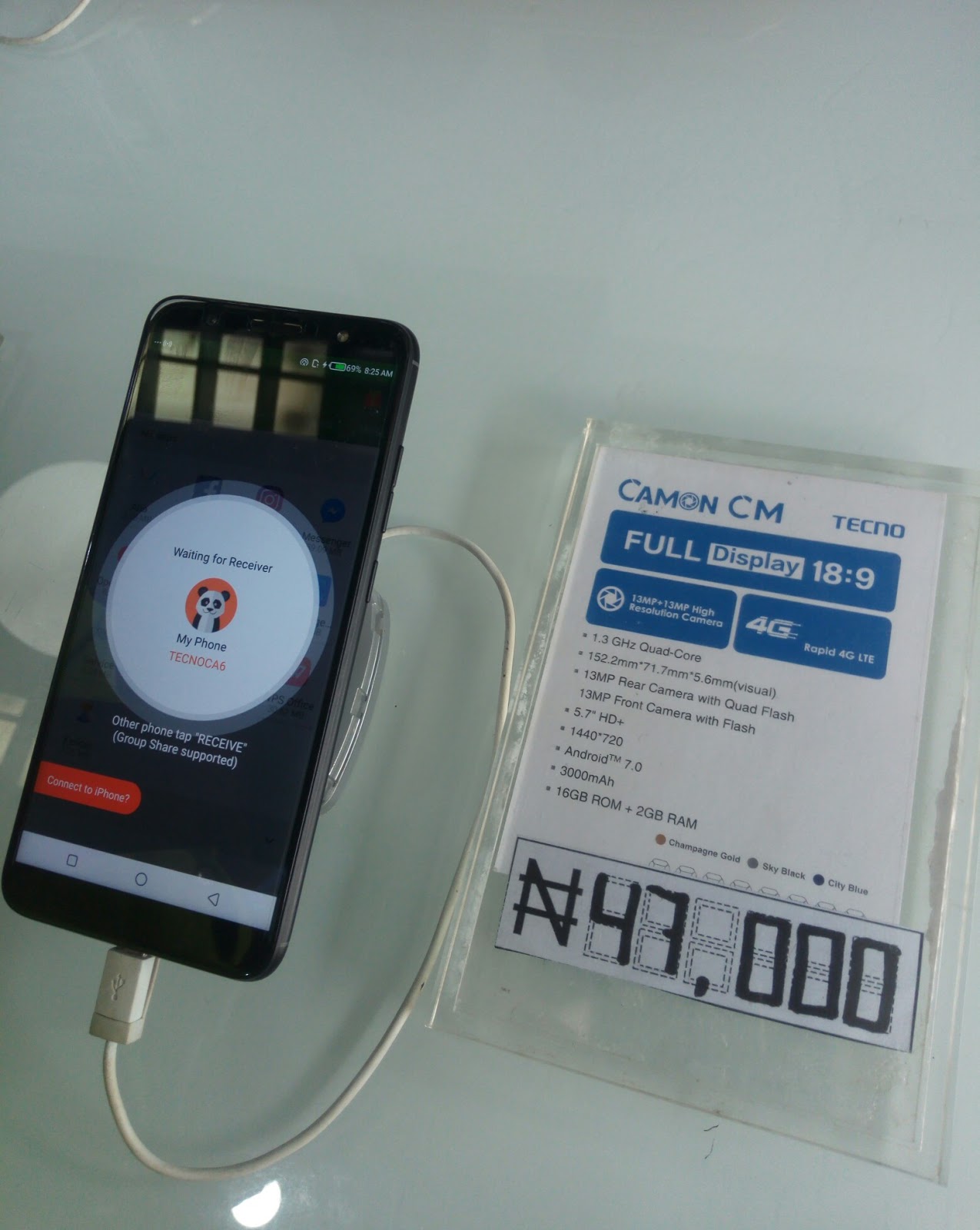 Tecno Camon CM now available for sale at N47,000; See where to buy