Meizu is planning something big in this MWC 2017, mCharge 4.0. The company has already scheduled to have a MWC press event on February 28 in Barcelona and is theme: Faster Than Ever.

According to a new rumor report, Meizu will announce a new super fast mCharge 4.0 in the MWC press event. That’s quite obvious in fact, just look at that big lightning sign on the invitation.

The mCharge 4.0 is rumored to use a 9V/4A  (36W), which means it will charge at lower 9V voltage (down from 12V) but at higher current, simply means – faster charging, lower temperature. With such fast charging support, is expected to fully charge a depleted smartphone battery in just 45 minutes or less.

Meizu has recently launched quite a few smartphones, including the Pro 6 Plus, M5, M5 Note, and M5s, so we might have to wait a while for the Pro 7 to see the mCharge 4.0 in action.

Wow!! WhatsApp’s new Status feature goes live for all; See how to use it 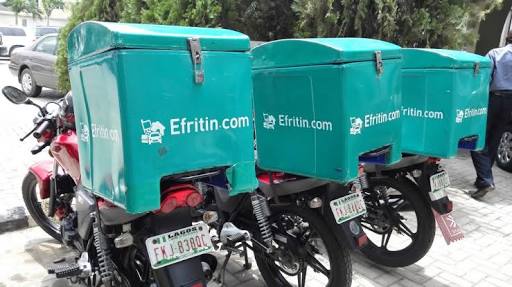 Shocking!! Efritin is shutting down operations in Nigeria market 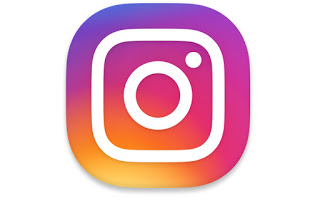 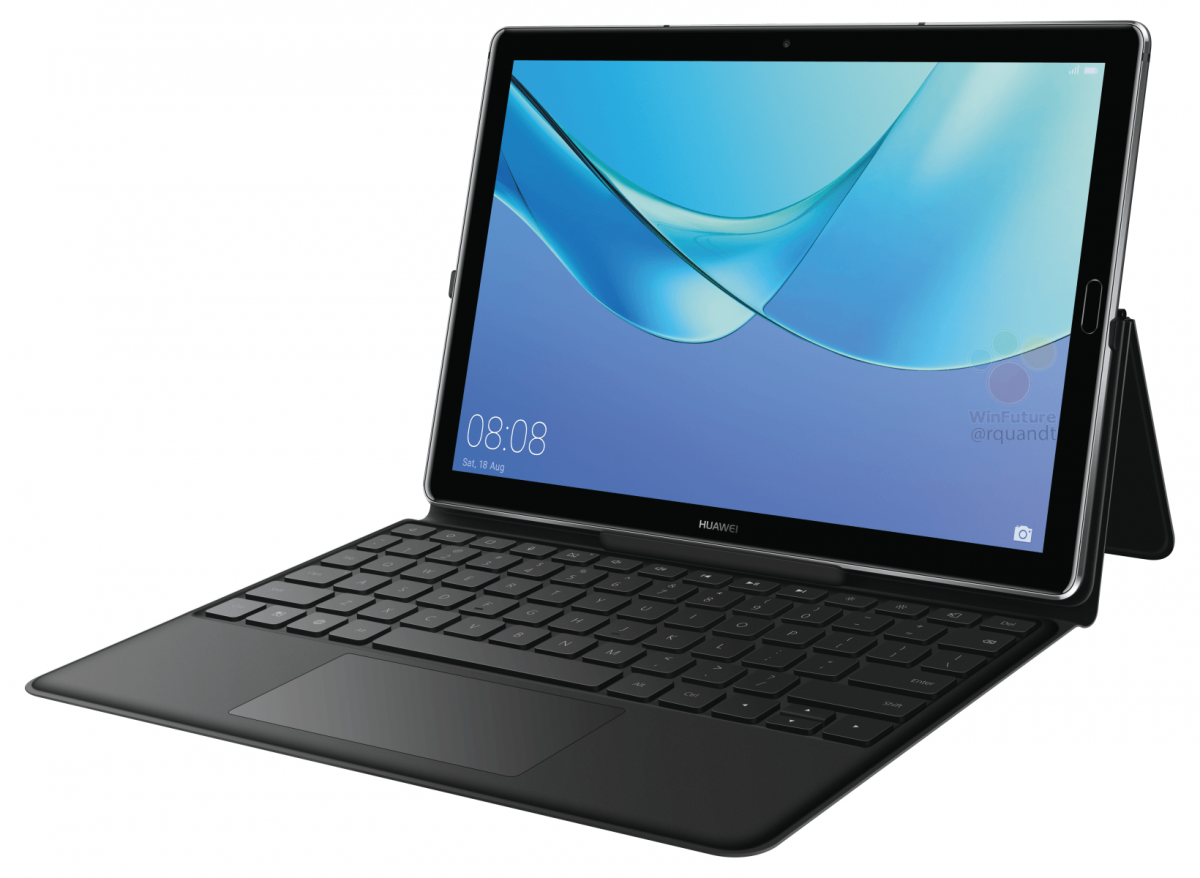