Well, thanks to our usual reliable tipster, Evan Blass for leaking to us the OS version which the upcoming Nokia 3310 (2017)  will boot out of box and the design.

According to @evleaks tweet, the phone will run on Series 30+ – a feature phone OS that runs on recent Nokia-branded phones like the Nokia 150.

Thanks to @evleak for such information. All eyes on MWC 2017 as we await Nokia to reveal the official specs of the phone. 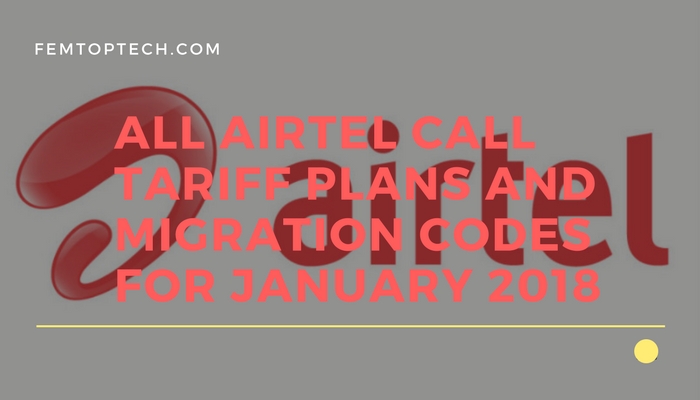 All Airtel Call Tariff Plans And Migration Codes For January 2018 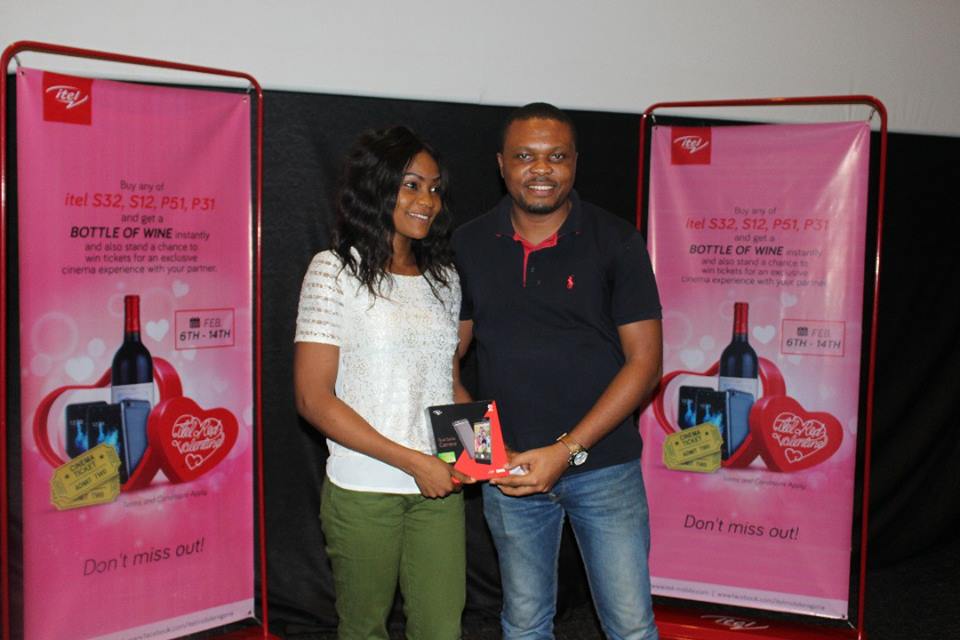 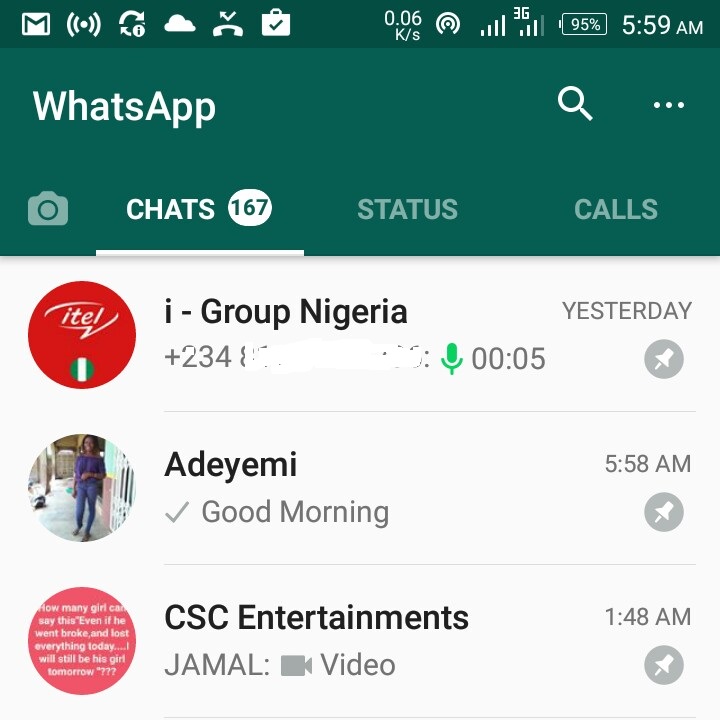 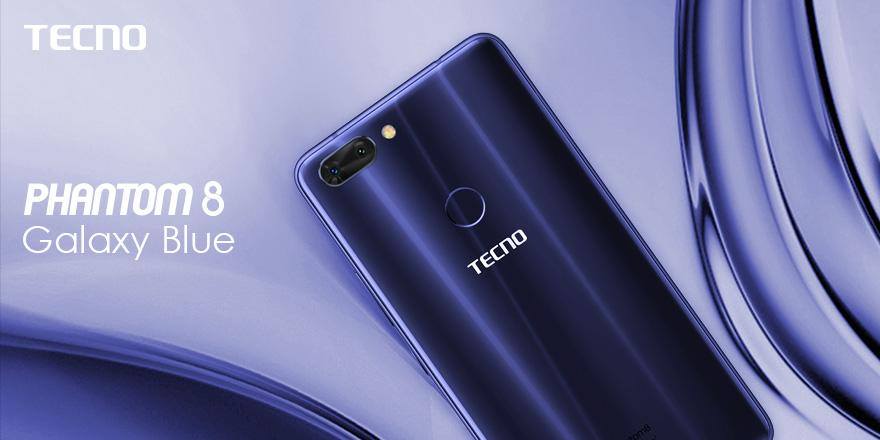