At this year Mobile World Congress event at Barcelona, a lot of crazy and monsters devices will be launched. From phone with 8GB of RAM to phone with 5x zoom ability and many others. However, Huawei are also expected to be present in the event but before then, they just unveiled two new smartphones, Honor 8 Lite and Honor V9. 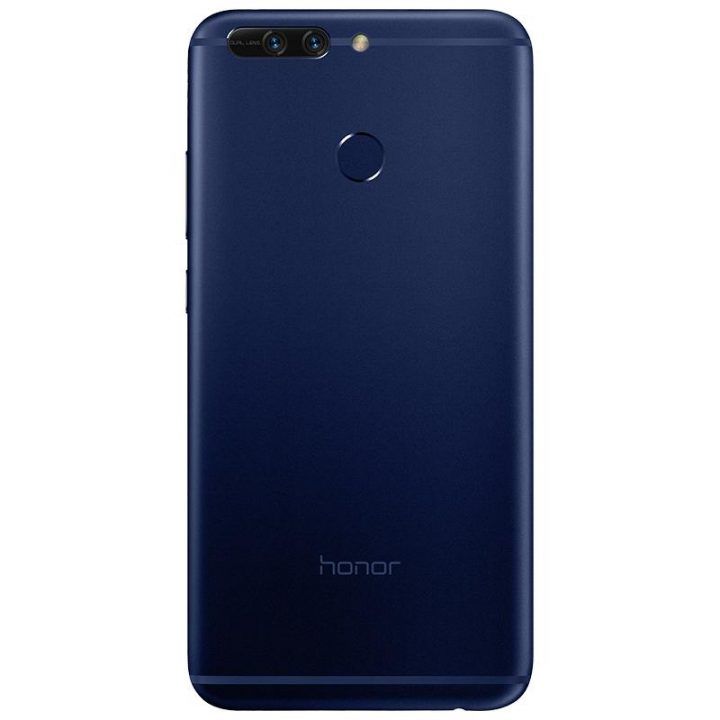 The Honor 8 Lite has already been revealed in Finland earlier this month and is now heading to China while the Honor V9, is a totally new and totally not mid-range smartphone that will hopefully also become available in other markets.

As the name implies, the Honor 8 Lite is a lighter version of the Honor 8 launched last year. The two phones are nearly identical, with a 5.2-inch Full HD screen that hides a 3,000 mAh battery underneath. It has the same 12-megapixel camera on the back and 8-megapixel selfie shooter on the front. 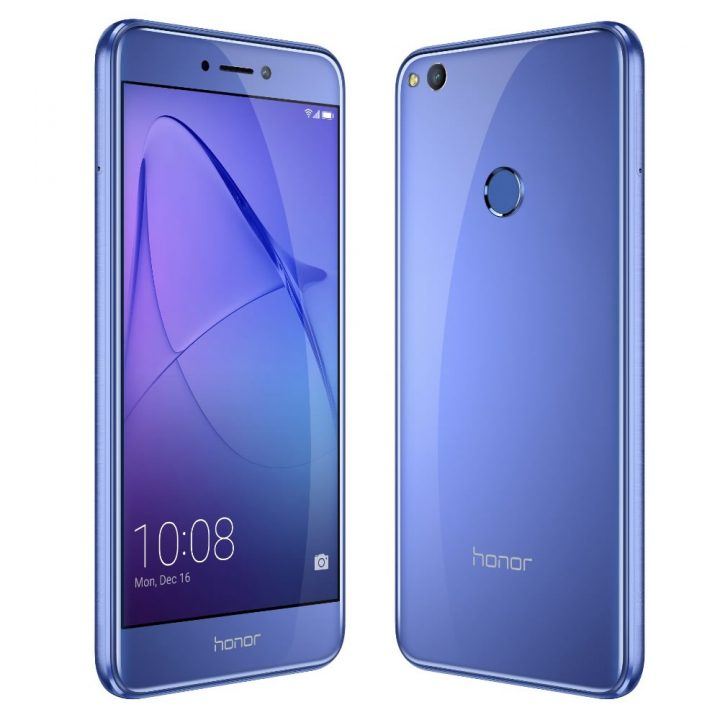 The phone boasts a dual-camera setup which looks like the Apple dual-camera design, a dual rear camera setup of 12MP+2MP and an 8MP front powerful selfie camera shooter. The phone to boot Android Nougat OS right from the box.