At this year Mobile World Congress (MWC) 2017, lots of smartphones, tablets and other monster devices will found their way to the event. Well, a new Huawei MediaPad T3 tablet juts hit TENAA and spotted with a mid-range specs.

According to the details listed at the Chinese agency’s website, the MediaPad T3 will be powered by Android 7.0 nougat OS, it sports 8-inch 1280×800 display. Inside the phone is an unnamed 1.4 GHz quad-core processor, which could be a Qualcomm Snapdragon 425, 3GB of RAM and 32 GB of inbuilt storage.

Design-wise, the Huawei MediaPad T3 isn’t much to look at. It does have what looks like an aluminium back to add a touch of class. The front, however, is surrounded by thick bezels on all sides, with enough room for buttons though it doesn’t have any on its face. It might become a very telling feature in this phase in the market when bezels are once again the enemy of beauty.

The camera department is not that impressive, in the front is a 2 megapixels and in the main camera is a 5 megapixels which to me is kinda too poor. The phone is expected to come with 4,650 mAh, which is quite plenty considering the middling hardware.

For now, there is no words when the Huawei MediaPad T3 (8.0) will be teased or announced but the likelihood of it showing up next week is quite high. 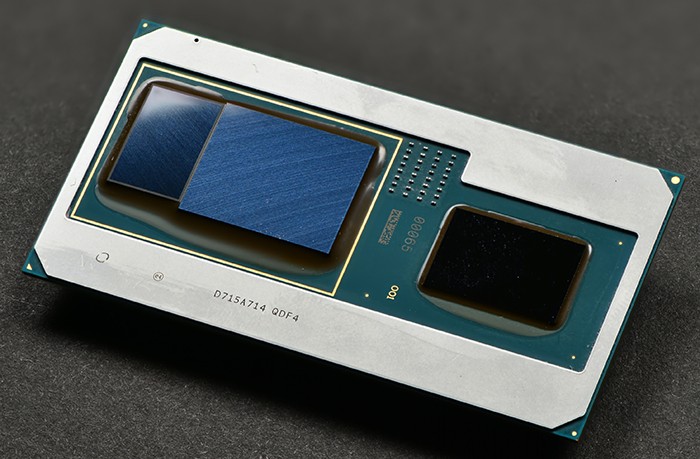 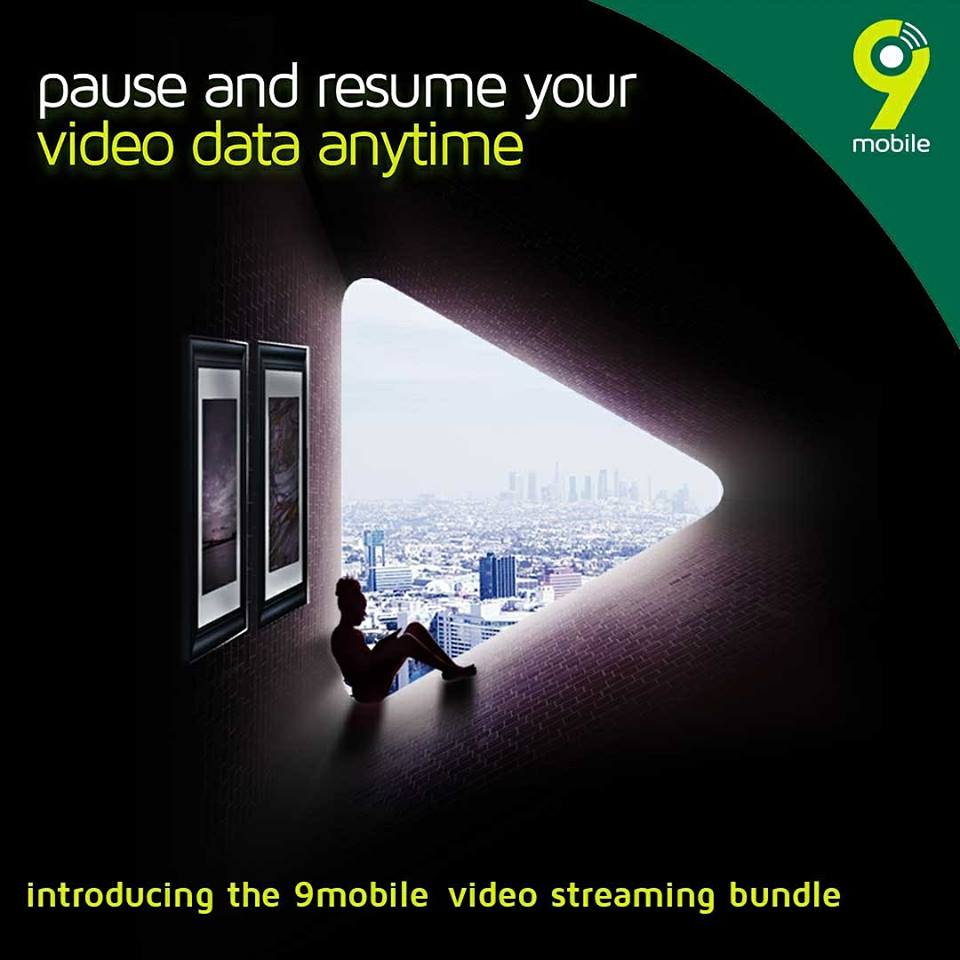 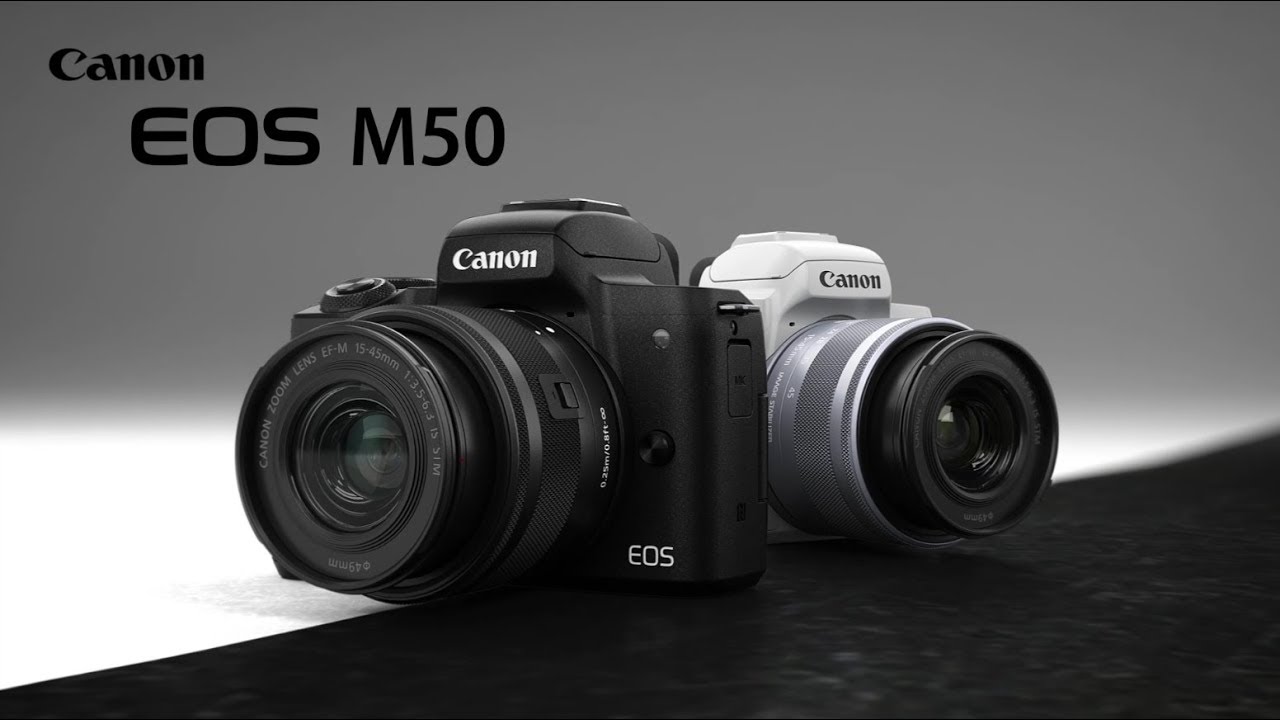